Is the US awakening?

Franklin Graham, son of the great evangelist Dr Billy Graham, is calling the American Church and people to pray concerning the Presidential elections this November. END_OF_DOCUMENT_TOKEN_TO_BE_REPLACED

How call to prayer went national

Hundreds of groups around the nation took up the call to prayer over the EU referendum that we reported on last issue. Brenda Taylor shares feedback from the frontline

END_OF_DOCUMENT_TOKEN_TO_BE_REPLACED

MAGNA CARTA: The missing link in the EU debate 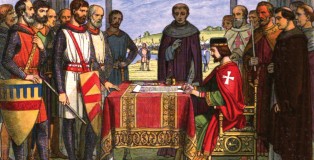 The great Charter planted deep in the fabric of English – later British – society and consciousness biblically-based ideas about law, kingship and governance. Lawyer Philip Quenby argues that this is the cornerstone of our national identity

Magna Carta, that essential guarantor of our basic freedoms, and underscores what we are as a nation. It is the missing link in the Brexit debate, because at heart that debate concerns identity and values.

All else – important though economics, trade, immigration and the rest may be – is secondary. END_OF_DOCUMENT_TOKEN_TO_BE_REPLACED

END_OF_DOCUMENT_TOKEN_TO_BE_REPLACED 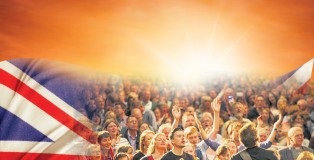 IN AMERICA AND CANADA  AND OTHER PARTS OF THE GLOBE, REVIVAL IS BREAKING OUT

One well-known US preacher says, “America is being reborn”, referring to a spiritual rebirth.

The need for Britain to be reborn spiritually has never been so apparent. Book after book has appeared over the past two decades, lamenting Britain’s moral decline. END_OF_DOCUMENT_TOKEN_TO_BE_REPLACED

The choice: No-one is talking about the spiritual issues at the heart of the EU debate 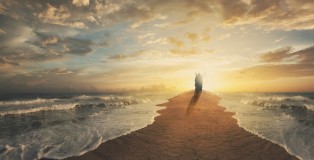 When was the first national referendum in recorded history? The answer is in Deuteronomy 30 where Moses had in front of him the whole nation of Israel. He knew he was near the end of his life and he called them to make a choice that would have a lasting effect upon the future of the nation. This was the choice he presented: “See, I set before you today life and prosperity, death and destruction.”

A similar choice is being offered to the British people today but it is being obscured by a multiplicity of opinion and a paucity of facts. There is grave danger of voter fatigue overtaking the referendum campaign. We are on overload with the opinions of politicians, bankers and big business moguls bombarding us with their versions of ‘facts and figures’. The Government is increasingly desperate to persuade us to stay in the EU with scare stories about unemployment, recession, house prices collapsing, food prices rising and other stories of doom and gloom. END_OF_DOCUMENT_TOKEN_TO_BE_REPLACED 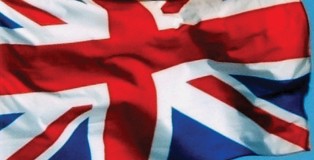 What you told us about the EU

Facts about the workings of the EU and its future plans are not always easy to come by. Here are some of the details which readers have drawn to our attention over the past few weeks. END_OF_DOCUMENT_TOKEN_TO_BE_REPLACED

Is the EU in Bible prophecy? 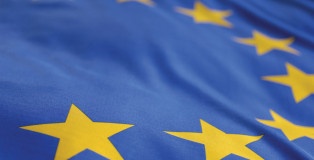 In some Christian circles, it has been claimed for many years that the EU is the last of the empires seen by the prophet Daniel in his powerful vision. Evangelist David Hathaway is of this view and has summed it up in a documentary film. Although made over a decade ago, Linda McCanna believes that his film, The Rape of Europe, is immensely relevant in the light of the imminent in/out referendum on 23 June

END_OF_DOCUMENT_TOKEN_TO_BE_REPLACED 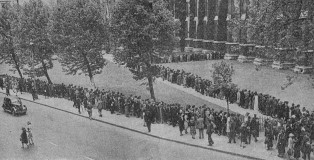 Christians are being asked to meet together on St George’s Day, 23 April, to pray for our nation a month before the crucial vote on 23 June. END_OF_DOCUMENT_TOKEN_TO_BE_REPLACED

Brexit, shmexit? Let’s ask for a new vision of our nation and the world 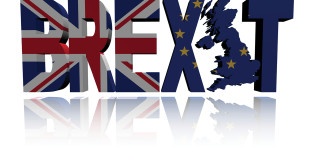 How should Christians vote regarding leaving the EU?

What is God’s will and best plan for our nation?

Many say they see leaving the EU as vital for Britain to regain independence from an increasingly secular humanist entity. They link current affairs to the Bible’s prophecies of the ‘end times’ and conclude that Britain must be free to act under its own sovereignty in order to have the opportunity to be on the ‘right side’ of end-time events. END_OF_DOCUMENT_TOKEN_TO_BE_REPLACED