Students at Tehran’s prestigious Beheshti University refused to trample giant US and Israeli flags and booed those who did, Twitter video footage has shown.

While the world’s eyes were on tensions between Iran and the USA at the beginning of the year, the Iranian regime continued cracking down on Christians. 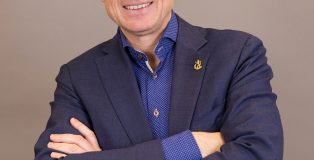 EU foreign policy directly contradicts what God says in the Bible about Israel. There can be only one winner in this conflict, says international lawyer Andrew Tucker 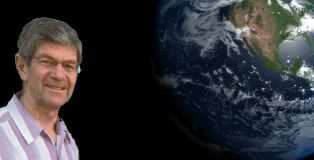 Secrets of an underground movement led by “fiery” women

In a country whose rulers have vowed to destroy Israel, a growing army of Iranians are falling in love … END_OF_DOCUMENT_TOKEN_TO_BE_REPLACED

For all the never agains, anti-Semitism did not die at the end of WW2. It is rising like a hydra. What is driving it? 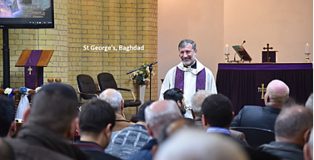 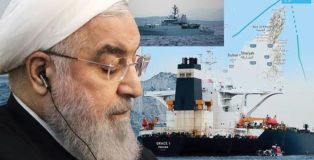 In a twist on the Iran tanker crisis, human rights lawyers want Britain to sell the tanker seized by Royal Marines on 4 July to pay millions of dollars owed to … END_OF_DOCUMENT_TOKEN_TO_BE_REPLACED 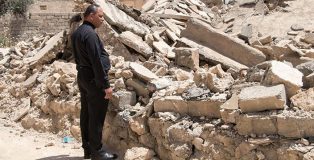 Christians are slowly returning to the town of Karamles in Iraq after Islamic State (ISIS) was ousted.

Over half of the houses in the town are either piles of rubble or completely burnt out, but 250 families have signed up to return. With the help of Christian charity Open Doors, 30 houses have so far been restored, with 20 more in the pipeline. However, the returnees get no help from the government. END_OF_DOCUMENT_TOKEN_TO_BE_REPLACED

Somalian family attacked in their sleep 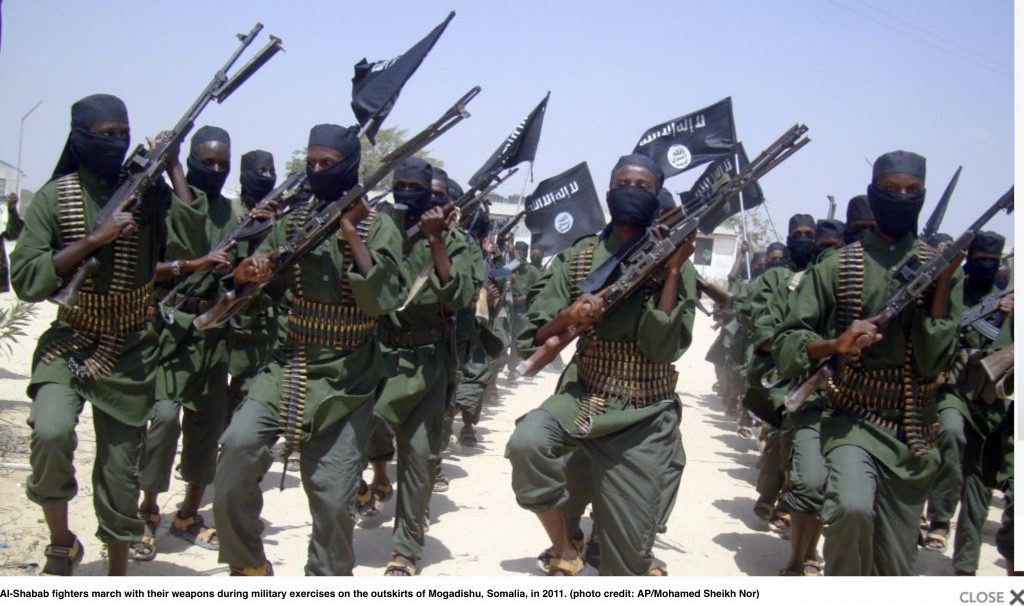 Islamic extremists in Somalia shot a Christian family as they slept, seriously wounding the husband and killing his wife and 11-year-old son.

The militants broke into the family’s home in Afgoi, about 30k from Mogadishu, at dawn. According to Morning Star News, at least four armed men carried out the attack in February, shouting the jihadist slogan, “Allahhu Akbar (Allah is greater)” and saying, “We cannot allow the defiling of our religion with a foreign, Western religion.” END_OF_DOCUMENT_TOKEN_TO_BE_REPLACED 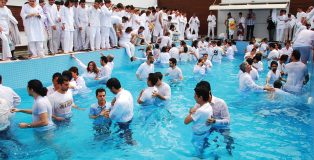 (Photo: © Hope for the Persecuted)

OVER 200 Iranians and Afghans were baptised at a service near Iran in September.

New converts from eight Persian-speaking churches shared the stories of how Jesus had transformed their lives, according to Elam Ministries. END_OF_DOCUMENT_TOKEN_TO_BE_REPLACED