The European Union’s Woman on the Beast:

The European Union’s Tower of Babel: 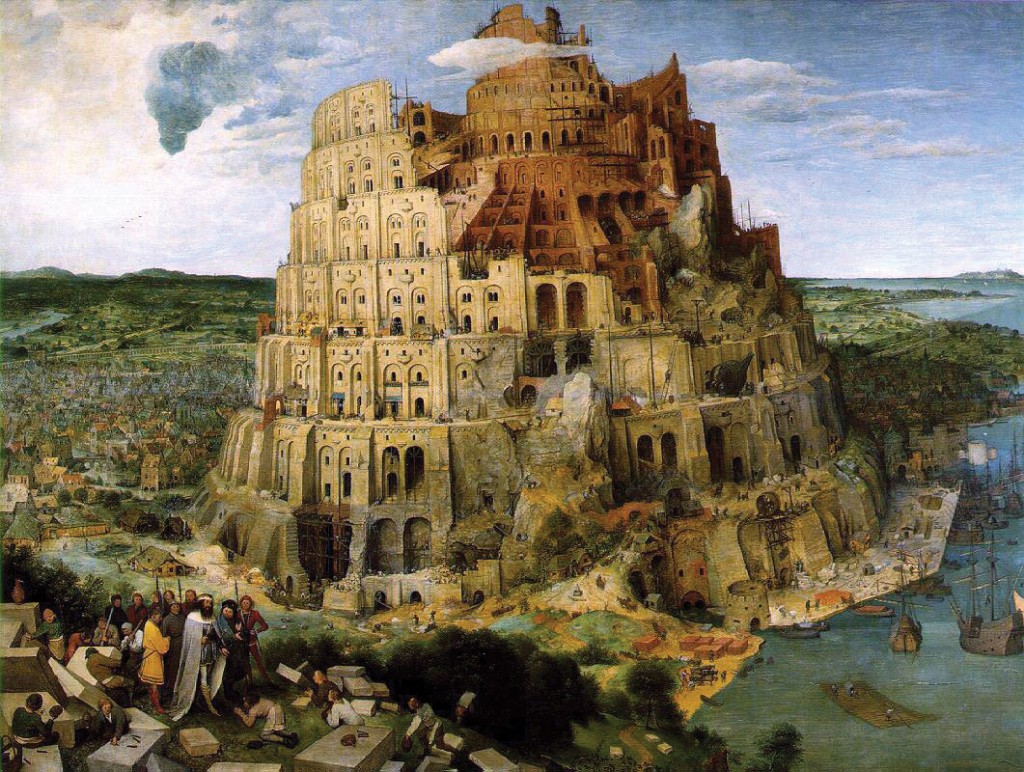 Drawn from:   ‘Light for the Last Days’ Spring 2016 by Tony Pearce (enquiries @lightforthelastdays.co.uk)

‘A Christian Perspective on the European Union and the Referendum’, Intercessors for Britain (mail@intercessorsforbritain.co.uk, tel 0151 677 6767)