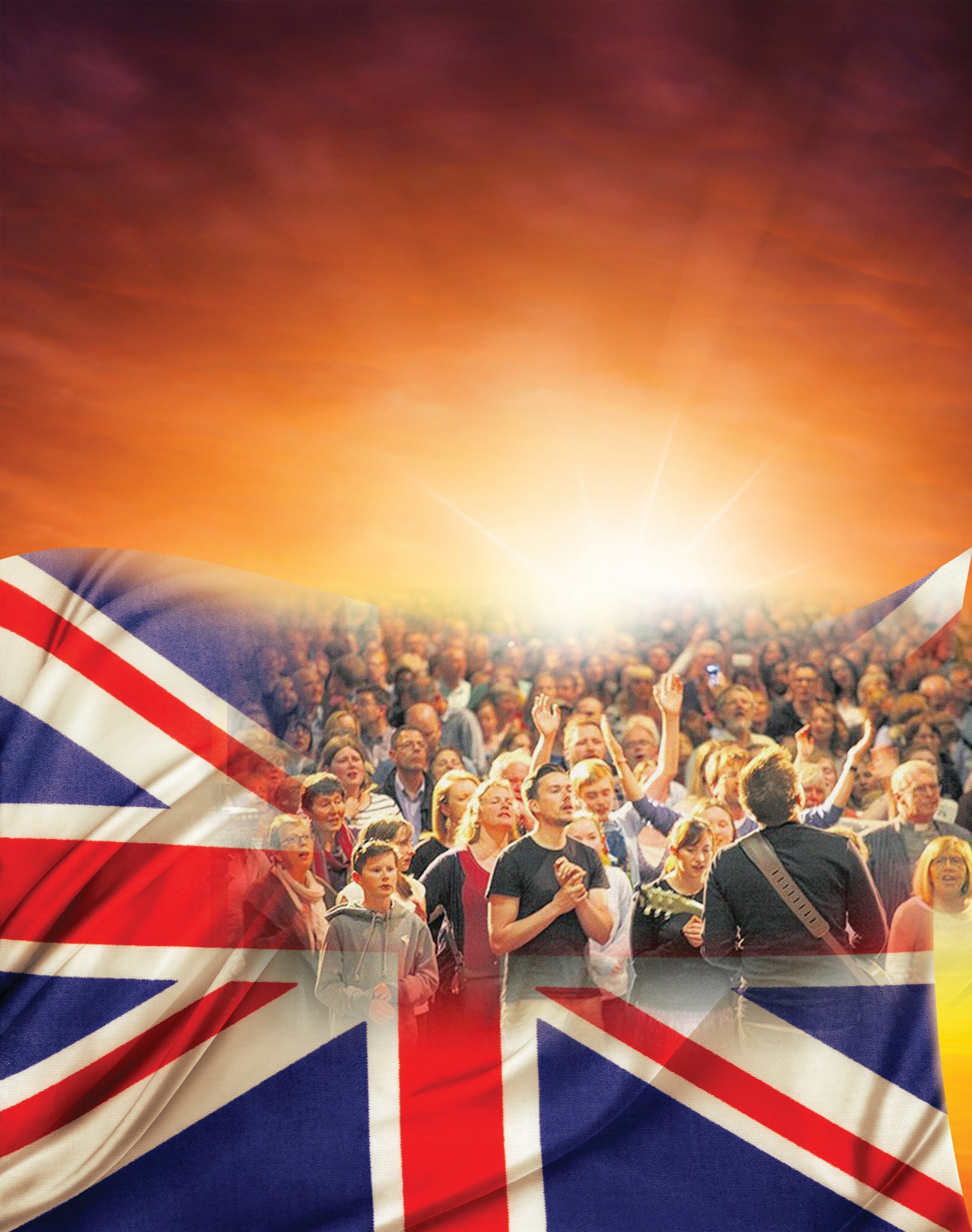 IN AMERICA AND CANADA  AND OTHER PARTS OF THE GLOBE, REVIVAL IS BREAKING OUT

One well-known US preacher says, “America is being reborn”, referring to a spiritual rebirth.

The need for Britain to be reborn spiritually has never been so apparent. Book after book has appeared over the past two decades, lamenting Britain’s moral decline.

The Bible makes it clear that a nation’s well-being and prosperity depends on a nation’s standing with God. Also in the Bible we read that, rather than follow God, King Jehoshaphat made an alliance with a foreign power – but was ultimately betrayed. A well-respected Christian leader believes that God showed him this was the tactic of Ted Heath when we entered the EEC in 1973.

Whether Britain stays in the EU or leaves, there will still be a fight for the nation’s soul. The promise of the Bible is peace for those leaders who “do that which is good in the eyes of the Lord and command the nation to seek the Lord God of their fathers.”

That is what the Queen has done, ever more boldly in her Christmas broadcasts, and that is why Her Majesty, at the age of 90, is more respected and popular than ever. Were she to seek a mandate, she would floor most politicians.

Happily for them, she has not forced an adherence to Article 37 of the original 39 doctrinal statements of the Church of England: “The Queen’s Majesty hath the chief power in this realm… and is not, nor ought to be, subject to any foreign jurisdiction.”

But how many of our readers would mind if that article was dusted off and applied to Britain today?