Is the EU in Bible prophecy? 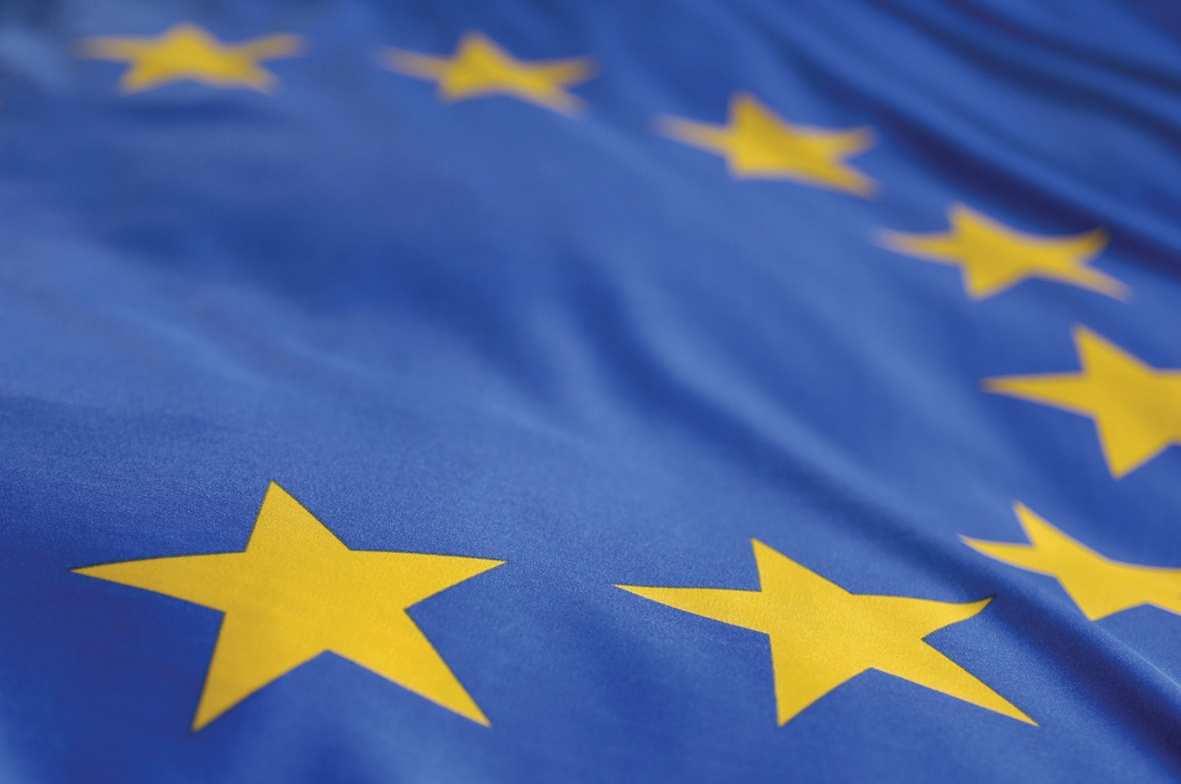 In some Christian circles, it has been claimed for many years that the EU is the last of the empires seen by the prophet Daniel in his powerful vision. Evangelist David Hathaway is of this view and has summed it up in a documentary film. Although made over a decade ago, Linda McCanna believes that his film, The Rape of Europe, is immensely relevant in the light of the imminent in/out referendum on 23 June

Britain’s membership of the European Union is creating much interest and debate nationally and world-wide. David Hathaway asks why there is pressure to create a European Empire which has never existed previously. “Of course,” he says, “that does not mean it should not exist, but I ask what is the reason behind it? Is there some hidden purpose in creating it?”

The European Union, was, supposedly an attempt to prevent war in Europe as well as unifying Europe politically, socially and economically. However, history has shown us that neither Charlemagne, the Romans, Napoleon nor Hitler achieved this aim and that the desire to create a united Europe may have deeper and more sinister connotations.

Referring to the book of Daniel and the prophetic interpretation of King Nebuchadnezzar’s dream, David Hathaway states that the first four empires depicted in the statue in the dream had all been fulfilled by 5AD.

The fifth and final kingdom, depicted in the vision as the toes of mixed clay and iron, has remained unfulfilled until current times.

In the film’s first two parts, David Hathaway examines the roles of the centres of EU power, Strasbourg and Brussels, then in part three he argues that Berlin is the third centre of historical and prophetic significance in Europe and may, indeed become the major centre of the European Union in the future. This is certainly being borne out ten years after the film was made, when so much appears to hinge on what the German Chancellor decrees.

Beginning with Strasbourg, he unravels the design and architecture of the European parliament building, modelled on the tower of Babel painting by Pieter Bruegel. The significance of this will not be lost on those of us who know the story from the book of Genesis.

Babel was built as a symbol of humanistic achievement and pride in direct rebellion against God and it was there that God confused their language and disrupted their attempts at secularist unity.

Similarly David Hathaway presents the back story behind the statue at the EU in Brussels of Europa riding the beast. Zeus, ruler of the Greek gods, sees the beautiful woman Europa and lusts after her. He transforms himself into a bull for her to ride upon and then rapes her.

The prophecies of Revelation regarding ‘mystery Babylon’ – the woman riding the beast – tie in closely with the Daniel prophecies and are presented as being hugely significant in deciphering the symbolism of the European Union.

The Europa symbolism can be found in plain sight on the Euro, on stamps, flags and artwork in Strasbourg and Brussels. The horns of the bull or beast are crescent horns, the symbol of the ancient gods Baal or Jupiter and also the symbol of Islam and Allah, the moon god. David Hathaway goes on to show the historic alliances of Islam with the enemies of Israel and current alliances with secularist Europe.

Secular Europe seems happy to accommodate the building of mosques and tolerance towards Islam while Christians cannot even own a Bible in Muslim nations and are not free to practise their faith. In the post-Christian void in Europe, Islam is growing fast. Europe supports a state of Palestine and the inter-faith movement.

Turning his attention to Germany, Hathaway points out that the ancient seat of Satan, found in Pergamum as mentioned in Revelation, still exists and can be seen in Berlin’s Pergamon Museum (constructed, significantly, between 1910-1930) where it was brought from Turkey. In Revelation 2:12 we read:

“To the angel of the church in Pergamum write: ‘I know your works, and where you dwell… where Satan’s throne is. And you hold fast to my name, and did not deny my faith even in the days in which Antipas was my faithful martyr, who was killed among you, where Satan dwells.’”

In 1934 Hitler commissioned a grand reconstruction of the Pergamum gate for his rallies.

In the same museum is the original Ishtar Gate, known as the ‘gateway to hell’, brought from the ancient temple of Marduk in Babylon. The Hebrew exiles would walk the pathway and through the gate covered with 337 snake gods, 337 being the Hebrew number of hell or Sheol.

Tracing the history of the great awakening in America and the Welsh revival, Hathaway argues that rather than embracing this move of God, German evangelicals declared in The Berlin Declaration of 1909 that the manifestation of the Holy Spirit in the revivals was from ‘below’ and of the devil.  The German Church became increasingly apostate in the 1920’s and subsequently anti-Semitic, thus paving the way for the rising of Hitler and the Holocaust.

In 1996 the German Evangelical Alliance revoked the Berlin Declaration and signed an agreement to pray and work together for revival.

So to explore the Europa metaphor, is Europe being raped, politically, spiritually and financially? Many believe our huge financial contributions to the EU do not give us a good return, that politically we are losing our sovereignty to EU ‘directives’ and spiritually we are embracing an increasingly anti-Christian agenda and losing our freedoms of speech and religion.

Whatever you think about David Hathaway’s presentation, Christians have a responsibility before 23 June to study our Bibles for answers and pray to discern God’s will and perspective on Europe.
The DVD The Rape of Europe is available for £10 from www.eurovision.org.uk