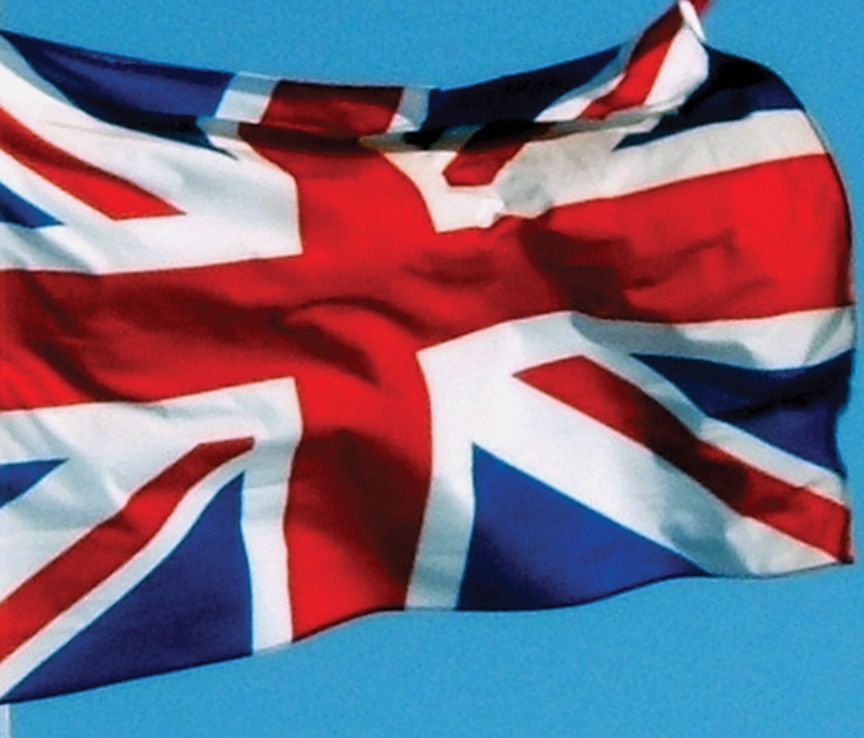 What you told us about the EU

Facts about the workings of the EU and its future plans are not always easy to come by. Here are some of the details which readers have drawn to our attention over the past few weeks.

The EU’s existence has created barriers of trade to other parts of the world. This has made Africa poorer as well as many of our Commonwealth nations, whom we abandoned in 1973, to gain access to the EU. By coming out of the EU, we would be free to create trade deals with Africa and enable them to trade their way out of poverty rather than being so reliant on foreign aid.

The EU’s extortionate tariffs and relentless protectionism has ensured that Africa, as a continent which imports over 80% of its food, has an estimated 600 million hectares of uncultivated arable farmland and with millions of people able to work on the land, remains unable to feed and sustain itself.

Meet SID – Sovereignty, Identity and Democracy a term coined by a Worthing reader

Once powers have been surrendered in EU treaties they cannot be repatriated.

If an individual EU State does not obey an EU law it is liable to have heavy and repeated fines imposed upon it.  This the present case in Poland which has been severely threatened by the EU (although with some reason) and whose Foreign Minister was quoted in The New York Times of 23 May as saying, “This is not the union, not the kind of membership that we have agreed to, this is not the kind of referendum that the Poles took part in.”

An example of how the EU regions affect Britain. Published in ‘Prophetic Vision’ magazine, summer 2016 (not an official EU map)

Blurring of national boundaries – the break-up of sovereign states

Very few people are aware of the extent of the plans Brussels has been implementing since 1990 and for which the Maastricht Treaty of 1992 and the Lisbon Treaty were essential.  The plan, known as ‘Interreg’, is to create a ‘Europe of the Regions’ a super- state to ‘permanently overcome old borders’ and to achieve a united Europe.

Under ‘Interreg’ the EU had divided Britain into three regions, all being joined to areas in other countries! Each new zone is to have its own ‘transnational regional assembly’ and flag. The south-east is joined to northern France as part of the Transmanche region and now most of the south coast is being encouraged to work with councils in northern France as part of the Arc Manche area; in fact, after finding out that Kent County Council has been sending money to the Nord-Pas de Calais region, one Kent reader has tabled a question to the council under the Freedom of Information Act to find out how much of their taxpayers’ money is being sent over.

No chance of EU reform

“Some expect my speech to pave the way for a fundamental reform of the European architecture which will satisfy all kinds of alleged or actual British wishes. I am afraid they are in for a disappointment.”

These were the words of Angela Merkel during her 2014 visit to London. Mrs Merkel’s prediction came true when Mr Cameron came to negotiate his reforms this year. He got nothing of substance from his fellow European heads of government.

We will always be out-voted

Since records began, the UK has voted against 72 laws in the Council of Ministers. It has been outvoted every single time! These laws have arguably cost British taxpayers £2.4 billion. The Eurozone has a permanent in-built voting majority and can always out-vote the UK.

EU-based transnational capital business firms with branches in different EU countries are the principal lobbyists for ever further integration. Along with other bodies they have been powerful pushers of successive EU treaties.

At present the EU is negotiating the Transatlantic Trade and Investment Partnership (TTIP) with the USA, and others. “It would amount to a takeover of fundamental powers of government by the representatives of corporate capital, interacting with the EU bureaucracy,” writes Professor Anthony Coughlan (Associate Professor Emeritus in Social Policy at Trinity College Dublin).

This would mean that Britain had less direct international influence.

This should be of particular concern to supporters of Israel’s right to exist securely, because the EU’s Foreign Minister has made a peace deal between the Israelis and Palestinians a priority – and an EU with an army would have the power, along with the UN, whose Arab members regularly censure Israel, to enforce such a deal. This would be in line with Zechariah 12:3.

Israel recently protested when Britain joined France and Germany on 25 May to side with Arab states in a UN resolution that singled out Israel as the world’s only violator of “mental, physical and environmental health” over health conditions in the Palestinian territories. The US and Canada took to the floor to protest strongly against the resolution.

An Israeli spokesman pointed out that thousands of Palestinians enjoyed world-class health care in Israeli hospitals and asked why the UN did not address Syrian hospitals being bombed by Syrian and Russian warplanes or millions of Yemenis denied access to food and water by the Saudi-led bombings and blockade.

At the end of May, a leaked German White Paper showed that the army would be set up under the leadership of the Germans, who have already agreed to merge their armies and navies with the Dutch to form the nucleus of an EU military force. Under the Lisbon Treaty, signed in 2007 by Gordon Brown, the Anglo-French defence arrangement means that Britain and France would also be obliged to join the EU army.

Colonel Richard Kemp, former commander of British forces in Afghanistan, wrote in The Daily Telegraph (27 May): “A vote to Remain would embolden Brussels in the goal of ever-closer union. This will include a European army, enshrined in the EU project through the Maastricht and Lisbon treaties. And an EU army would undermine deterrence and cripple Nato, weakening European defences when we face increasing threats from Russia, the Middle East and radical Islam.”

He wrote: “Those who argue that the UK could veto an EU army, or that the UK would simply not participate, are naive or disingenuous. The Machiavellian EU bureaucracy knows better than to take this project forward under a mechanism that could be derailed. No matter what politicians say now, it is certain that British Armed Forces would become part of an EU army. Mr Cameron’s dire warnings of war if we leave reinforce that.”

Colonel Kemp added: “It will be denied that our forces will be handed over to the Brussels high command. But remember it was never explained to the British people that our Parliament would be subordinated to a union that today hands down over half our laws, regulates our day-to-day activities, and can override the highest courts in the land.”

The empire of iron and clay?

Evangelist David Hathaway has for years stated that the final empire of feet of iron and clay in Nebuchadnezzar’s vision in the book of Daniel is in fact the EU. Tracing from the Roman Empire through the Holy Roman Empire he brings us to the Treaty of Rome 1957, the founding treaty of the EU, signed on the Capitoline hill in Rome.

A founding father said “We felt like Romans on that day. We were consciously recreating the Roman Empire once more.”

We could pay for Eurozone jobless – an unbiblical measure

It is being proposed within the EU that there be a common fund set up into which all EU members will pay in order to help support the jobless within the Eurozone at times of financial crisis and high unemployment. (Report in the Daily Express).

Such an ethos represents an abandonment of the wisdom of God’s word, which teaches that it is reckless to assume the financial obligations of others whose actions one cannot control. Just as each individual is personally answerable to God for the propriety of his financial dealings, so must it be with nations. (‘The biblical case for Brexit’ by Pastor Peter Simpson)

Giscard d’Estaing, who drafted and redrafted the Lisbon Treaty, actually said of it himself that it was “carefully crafted to confuse the public with different passages in different places on different pages, to mix everything up.”

“In all the years since the formation of the Common Market, the evidence is that every single British Prime Minister – from Ted Heath to Tony Blair – knew the truth, but lied to the British people.  What evidence is there that David Cameron is telling the truth? Napoleon and Hitler attempted to destroy national sovereignty and democracy. Britain defeated them. The EU is a further clear attempt to destroy sovereignty and democracy!  What sinister power is controlling the EU?  Don’t get confused, it’s not the ‘Antichrist’.  But is it the devil himself pre-empting the kingdom of God on earth?”  (quoted from Prophetic Vision magazine, summer 2016, David Hathaway and Katie Morris)