Brexit, shmexit? Let’s ask for a new vision of our nation and the world 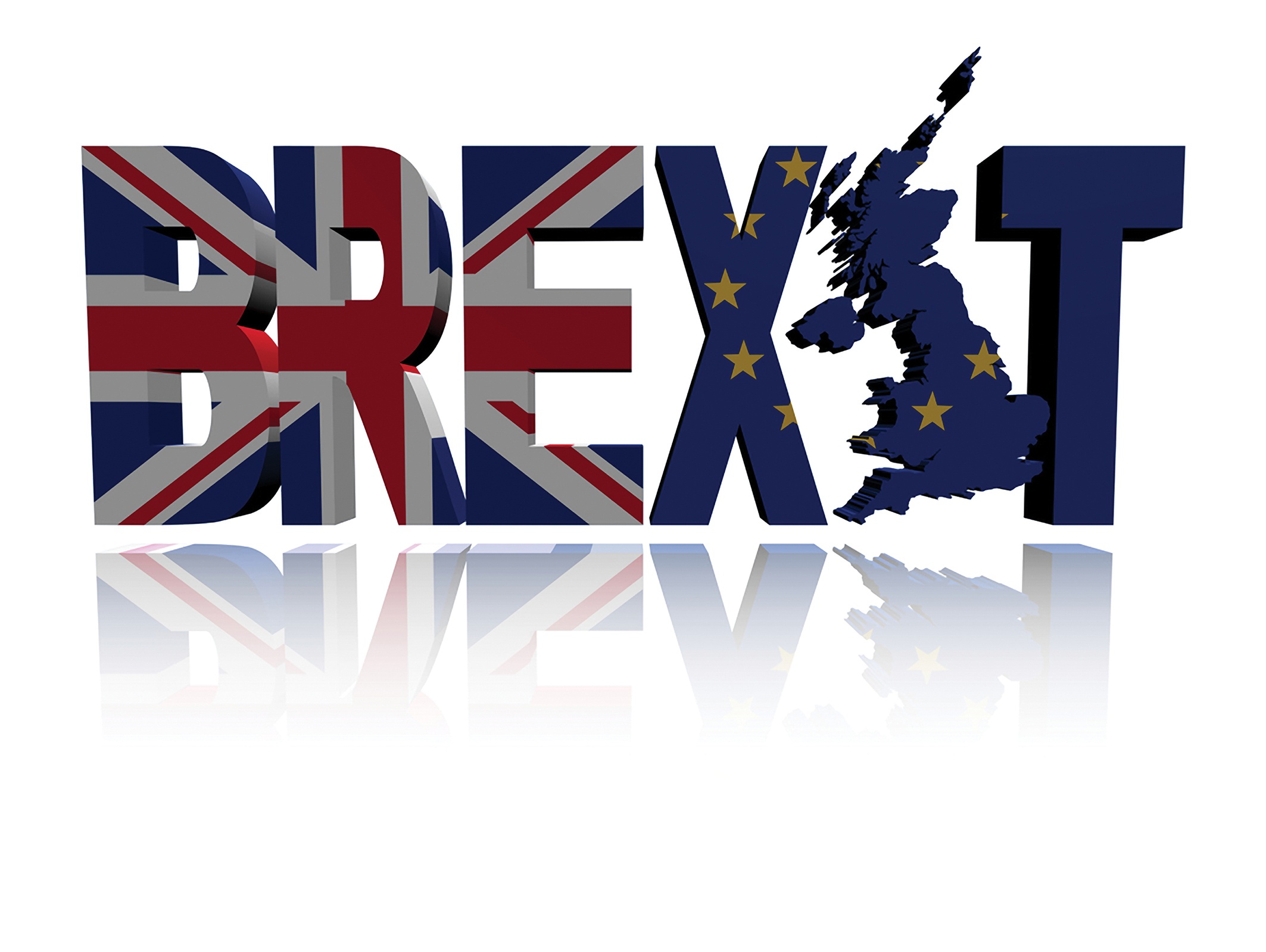 How should Christians vote regarding leaving the EU?

What is God’s will and best plan for our nation?

Many say they see leaving the EU as vital for Britain to regain independence from an increasingly secular humanist entity. They link current affairs to the Bible’s prophecies of the ‘end times’ and conclude that Britain must be free to act under its own sovereignty in order to have the opportunity to be on the ‘right side’ of end-time events. 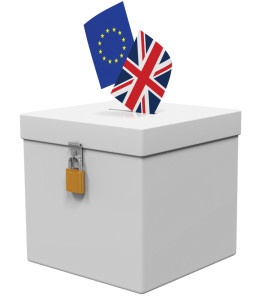 Yet even Christians are also concerned by the uncertainty of Brexit. What will happen to businesses dependent on exports to the EU and how will it affect jobs?  Of course, the economic uncertainties and social demographic crisis facing the EU mean there is no guarantee of stability if we stay in.

Amid this uncertainty, let us remember that the apostle Paul advised us to “set our minds on things above” (Colossians 3:2). So, what is God’s view of the nations?

For a start, he sees them within the boundaries he has set: “From one man he made all the nations, that they should inhabit the whole earth; and he marked out their appointed times in history and the boundaries of their lands.” (Acts 17:26; similar passages are in Deuteronomy 32:8 and Isaiah 10:13).

This scripture came to mind when a group of Christian businessmen belonging to the ICCC (International Christian Chamber of Commerce) was led to hold a conference in Strasbourg, one of the EU Parliament’s two seats. Former President of the ICCC, Surrey businessman Roger Ball, told this year’s conference that when an opportunity opened up to go into the famous Parliament building during that 2012 visit, they were reminded of the ‘boundaries’ scriptures.

This contrasted with the EU’s plan to divide Europe into 11 regions for administrative purposes. In their plan for a truly united, federal Europe, the UK would be divided into sections with the south of England linked to northern France in a region called Trans Manche. Since publishing the paper, HEART has learned that Kent County Council has been giving money to the Pas de Calais region, the ‘other half’ of Trans Manche.

The Christian businessmen were also struck by the realisation that, in building a European Federation, man had come together not necessarily thinking about what they could share but what they could get out of it. 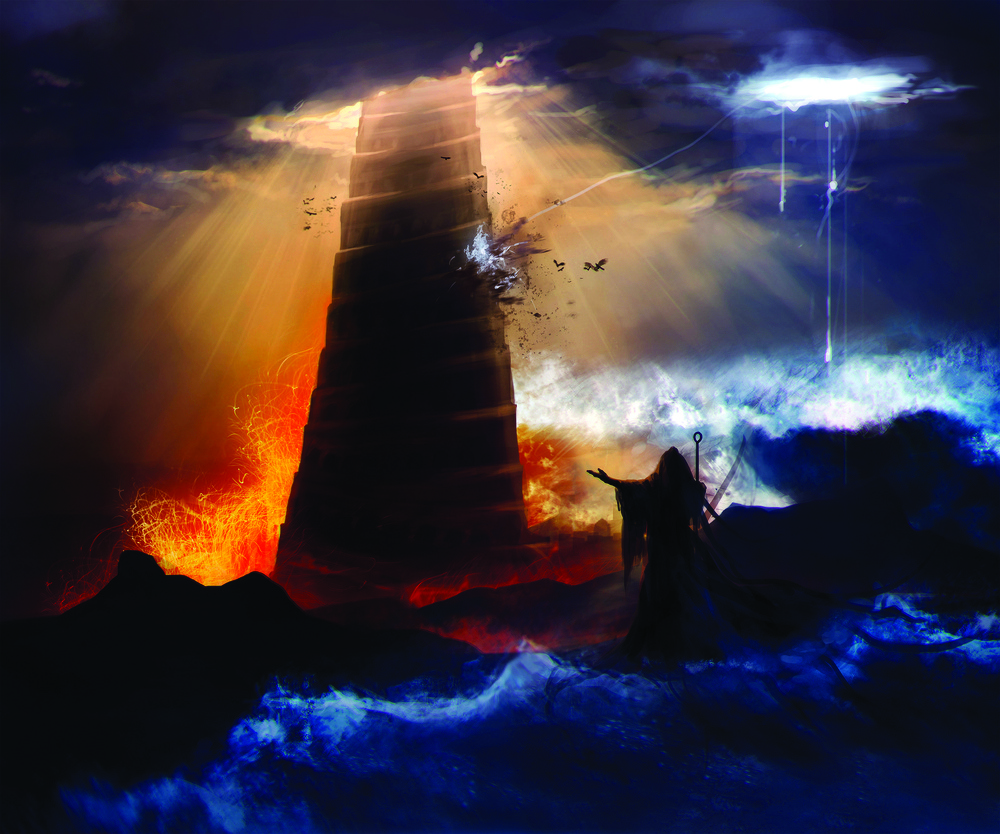 As the title of this article suggests, ‘Brexit shmexit’ – staying in or leaving the EU is only part of the story of a nation which many believe has lost her sense of destiny. It is fashionable to denigrate the British Empire, but God used it to spread the Gospel to the four corners of the earth. All those pink areas of the globe had churches planted – the Church of England and the Commonwealth went hand in hand. The most stable and prosperous nations on earth had generally been colonised by the British: the US, Australia, New Zealand, Canada being the most obvious.

So the opportunity of the EU referendum has actually brought up the whole question of our identity as a nation. Britain used to be a nation that sent out missionaries, a beacon of Christianity and relative stability. When the French had their revolution in 1789, we had the Wesleyan revival.

We have long lost our Empire, although we like to think we still ‘punch above our weight’ diplomatically and militarily, but with the EU our more open borders have meant that the ‘nations’ are coming to Britain. This is an opportunity to reach people on our doorstep  – but is the Church ready with the Gospel? With Christians suffering intimidation even in Britain if they try to share the Good News with their Muslim work colleagues – ergo the case of Victoria Wasteney, suspended for giving a distressed colleague a Christian book – what will it take for Christians to feel empowered to evangelise their neighbourhoods?

There is no doubt that God sees the Christians in the nations as part of his body, no matter where the live. Some have thought that an exit could weaken relationships with European Christians, who see British prayer leaders as spiritual parents. However, separating from Europe economically and politically does not mean a spiritual exit. Christian accountant Grahame Scofield, who has advised many churches and charities for decades points out, “We wouldn’t be separating from Christians in Europe; we just need to ask, what is God’s will and best plan for our nation?”

Is part of our calling as a nation, to stand alone against spiritual forces of evil (Ephesians 6:12) by withstanding being conquered by a ruthless force looking for world domination? Stephen Briggs of Hatikvah Films points out that Britain was used by God to halt four attempts by European conquerors to include us in their empires: we stood against Charlemagne, Napoleon and Germany in two World Wars.

Businessman Roger Ball revealed that through prayer he had been led to believe that the EU is actually the first stages of an end time “Babylon” – a global economic power and fiscal union. In the Bible, Babylon is a symbol of nations and man-made systems opposing God’s reign. Are we meant, therefore, to stand against this Union, albeit billed as a force for good which ensures that, in Europe at least, nations no longer rise against nations? That, however, begs the question in this day and age: does we need a Federal Europe to stop us being at each others’ throats?

Some are saying that we deserve the judgement of living in Babylon, since we have willingly departed from God’s Word as a nation. There has been a succession of ungodly laws dating back to 1959 with the Obscene Publications Act, long before our membership of the EU.

If you see Europe with its migration crisis as part of God’s judgement on nations which have turned their backs on their Judeo-Christian heritage. then another question is, are we required to learn to “live in Babylon” until an appointed time as the Jews were instructed during their 70-year exile? In other words, to put up and shut up?

So Christians need to decide whether God sees Britain as part of the European superstate, influencing from within. Would the other nations be in a mood to grant us many concessions after a ‘yes’ vote on 23 June?

Others say that while we deserve judgement, there is always hope. Judgement, of course, begins with the house of the Lord. Brenda Taylor, who, with a group of intercessors (prayer ‘warriors’) has had some powerful revelations about spiritual aspects of the EU during regular three-day group fasts, says, “First, we need to get ‘Babylon’ out of the Church” – meaning worldly ways of thinking and acting.

It is all too easy to be influenced by the media and let fear of the future affect our judgement, but no Christian should make their voting decision based on fear, no matter what they hear in the media.

It is time that we in the Church looked beyond a possible exit and tried to regain a vision of Britain’s calling as a nation. When praying, we need to recognise how our nation has lost its way, humbly ask God to restore our sense of purpose as a nation and to put us in that place where we can best fulfil it and be a blessing to the rest of the world both as a nation and as the Church.