The choice: No-one is talking about the spiritual issues at the heart of the EU debate 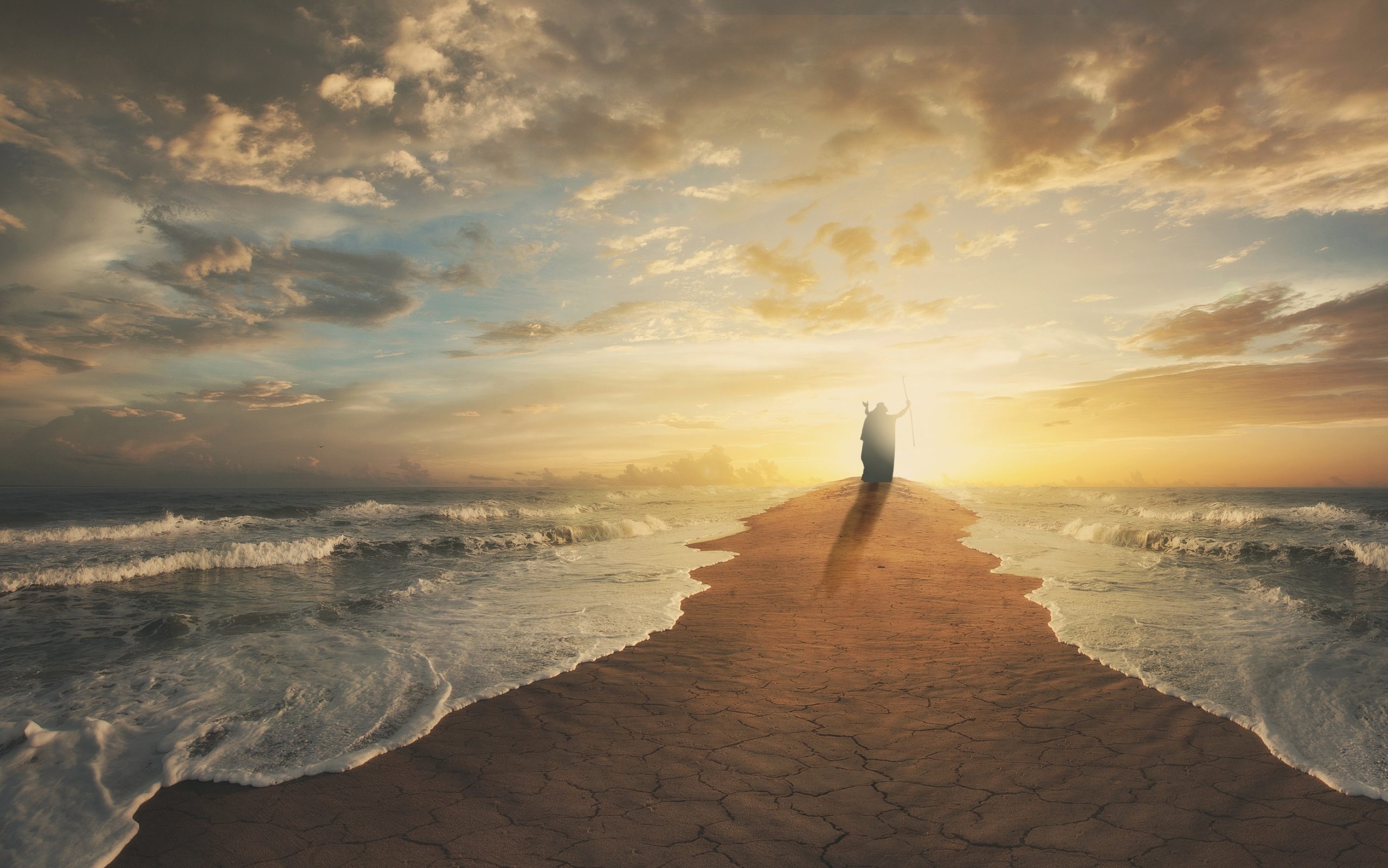 When was the first national referendum in recorded history? The answer is in Deuteronomy 30 where Moses had in front of him the whole nation of Israel. He knew he was near the end of his life and he called them to make a choice that would have a lasting effect upon the future of the nation. This was the choice he presented: “See, I set before you today life and prosperity, death and destruction.”

A similar choice is being offered to the British people today but it is being obscured by a multiplicity of opinion and a paucity of facts. There is grave danger of voter fatigue overtaking the referendum campaign. We are on overload with the opinions of politicians, bankers and big business moguls bombarding us with their versions of ‘facts and figures’. The Government is increasingly desperate to persuade us to stay in the EU with scare stories about unemployment, recession, house prices collapsing, food prices rising and other stories of doom and gloom.

If these scare tactics are maintained, voters are likely to question the motives of why all these big financial and powerbrokers are trying to persuade us to stay in the EU?

Our objective in this article is to point to issues that are bypassed by campaigners on both sides of the debate. These are the spiritual issues at the heart of the choice we have to make.

What Moses did in the formative days of Israel, in the wilderness after the exodus from Egypt, was to remind them of the spiritual journey that had brought them to this point.

He said, “The Lord did not set his affection on you and choose you because you were more numerous than other peoples, for you were the fewest of all peoples. But it was because the Lord loved you and kept the oath he swore to your forefathers that he brought you out with a mighty hand and redeemed you from the land of slavery, from the power of Pharaoh King of Egypt” (Deuteronomy 7:7-8).

Moses not only reminded the people of the good things that God had done in the days of their forefathers but he also reminded them of the teaching they had been given, including the Ten Commandments. This was the standard of behaviour required if they were to continue enjoying God’s blessing. In Deuteronomy 28 he set out the blessings of being in a right relationship with God and the inevitable consequences of forsaking God.

If the nation turned away from God he said that in politics there would be “confusion and rebuke in everything you put your hand to” (28:20) and in terms of relationships with other nations “you will be unsuccessful in everything you do; day after day you will be oppressed and robbed, with no one to rescue you” (28:29). 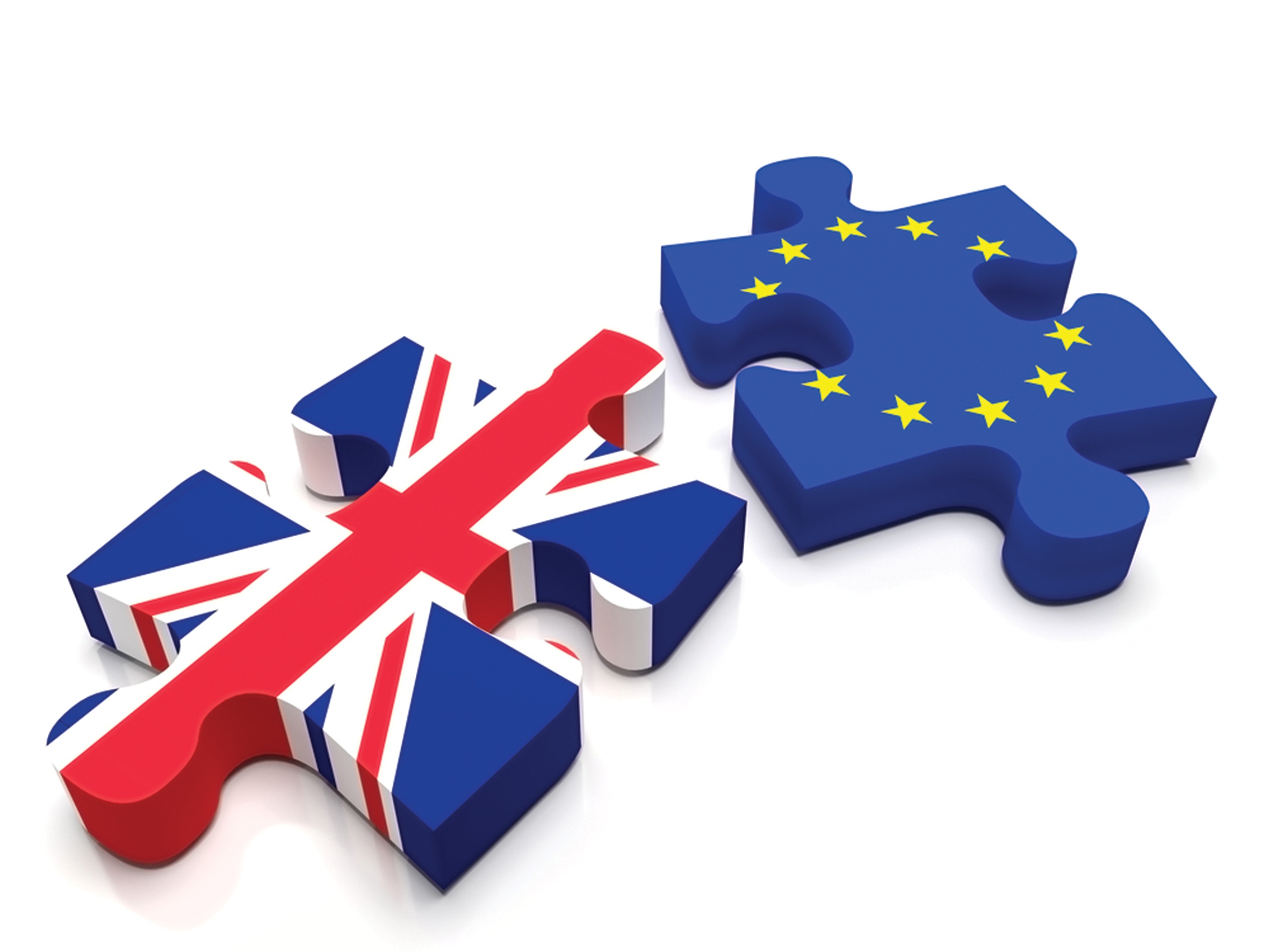 Of course, we cannot compare our own nation with that of Israel. Britain was never chosen by God to be in a covenant relationship. But as a nation, historically, we have chosen to accept the God of Abraham Isaac and Jacob, the Father of our Lord Jesus Christ, to be our God: and this is expressed in our Coronation Oath in which the Queen promises to uphold the Protestant Christian faith.

Paul obviously knew this law when he told the believers in Ephesus (Gentiles and Jews) that God had “predestined us to be adopted as his sons through Jesus Christ” (Ephesians 1.5). He also wrote to the Galatians that God had sent Jesus so that Gentiles “might receive the full rights of sons. Because you are sons, God sent the Spirit of his Son into our hearts, the Spirit who calls out ‘Abba, Father’.” (Galatians 4.6)

The referendum debate gives us the opportunity of reviewing our spiritual heritage. We are a small nation and yet we have had the immense privilege of establishing the largest empire in world history that is now a commonwealth of free nations. Of course we must not overlook the many wrong things we did in the days of Empire and colonialism, especially by tolerating and benefiting from the horrors of the slave trade.

But there were many good things our forefathers did in health and education and opposing tyranny in countries that are now free to work out their own destinies. We can also thank God for the way he has blessed and protected our nation when we were saved from invasion and stood alone against aggression.

Moses urged his fledgeling nation to review their history and to reaffirm their relationship with God. He said “I have set before you life and death… Now choose life, so that you and your children may live and that you may love the Lord your God, listen to his voice, and hold fast to him” (Deuteronomy 30:19-20).

This is the choice we face today in Britain. We have the opportunity to be free from the secular humanist bureaucracy of the European Union and to determine our own destiny under God.

But voting to leave the EU will not in itself bring peace and prosperity to Britain. Nevertheless, reaffirming a determination to seek a right relationship with God will undoubtedly bring an era of blessing.

The great unknown is whether the faithful remnant of believers in Britain in the older generation and the rising tide of young people who are accepting Jesus as role model, Saviour and Lord, have sufficient strength to inspire the nation to embark upon a great adventure of faith.