MAGNA CARTA: The missing link in the EU debate 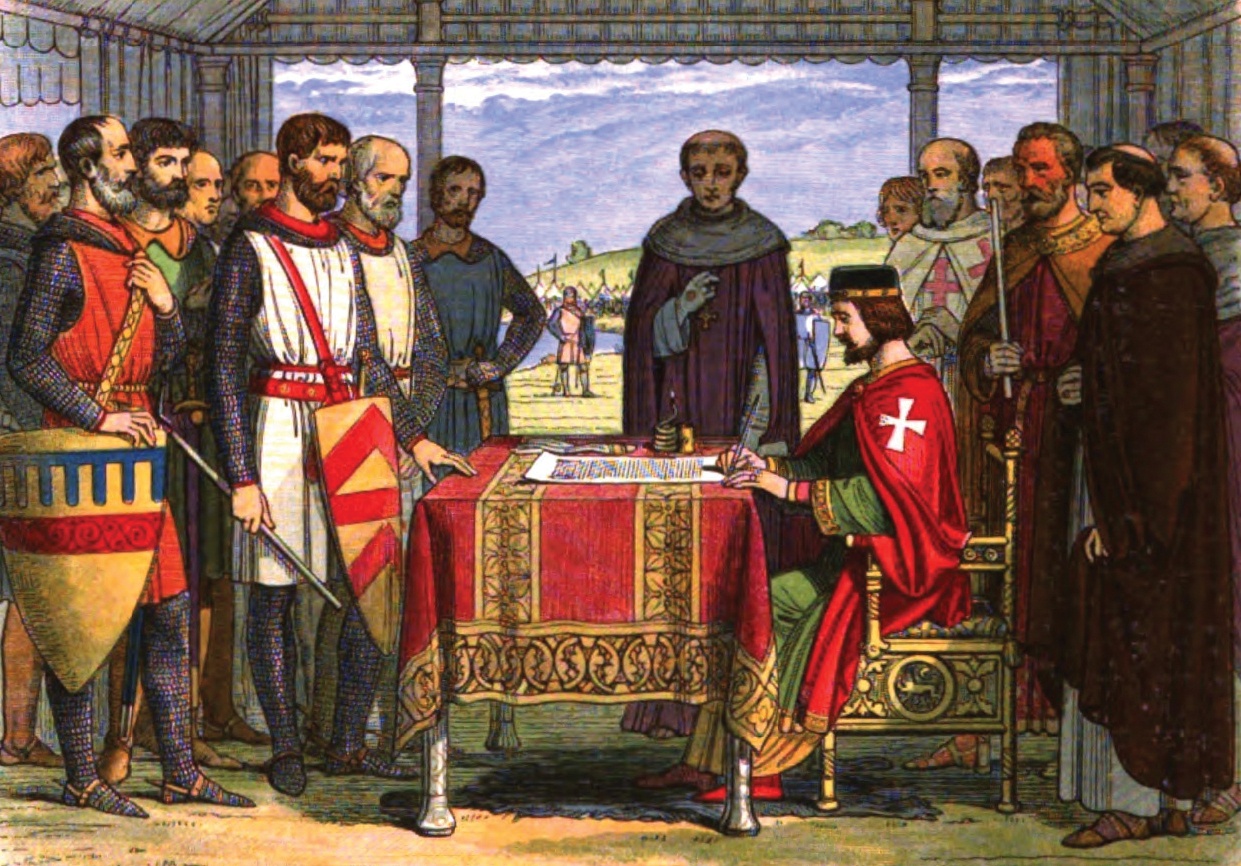 The great Charter planted deep in the fabric of English – later British – society and consciousness biblically-based ideas about law, kingship and governance. Lawyer Philip Quenby argues that this is the cornerstone of our national identity

Magna Carta, that essential guarantor of our basic freedoms, and underscores what we are as a nation. It is the missing link in the Brexit debate, because at heart that debate concerns identity and values.

All else – important though economics, trade, immigration and the rest may be – is secondary.

We have to decide whether being part of the EU is consistent with institutions and way of life that have grown out of our unique history – institutions and a way of life quite distinct from those in continental Europe and in some important respects incompatible with them.

Membership of the European Union places the priceless and hard-won legacy of our past at grave risk: accountability is problematic; democracy watered down; uniformity enforced; legal decisions based on Roman law traditions at odds with our own; the importance of our Judaeo-Christian heritage denied.

What has this got to do with Magna Carta? Everything: because the great Charter planted deep in the fabric of English (later British) society and consciousness biblically-based ideas about law, kingship and governance which turned what was originally a failed peace treaty between a king and his barons into a springboard for the development of modern civil liberties.

Magna Carta was based on the Coronation Charter issued by Henry I who, like his father William the Conqueror, swore to uphold the laws of Edward the Confessor, the last Anglo-Saxon king recognised as legitimate by the Normans. These incorporated the legal code of King Alfred the Great, which began by reciting the Ten Commandments and other Old Testament laws, emphasising that God’s law came first and man’s second.

The result was that English law was anchored in Christian ethics, and required that laws not only meet procedural formalities but also be consistent with biblical morality. The great 18th century legal theorist William Blackstone wrote that “Any law that is contrary to the Scripture is no law at all and not to be obeyed.”

By contrast, law in continental Europe looked primarily to Roman law: code-based, mandated from the top down (unlike English common law, which developed from the bottom up as judges worked out practical answers to problems), applied by inquisitorial judges rather than through each party testing the case of the other.

Roman law set the ruler apart – a law-giver who was not himself subject to the law – and a law was valid simply if correct procedures were observed.

These profound differences of principle and practice help explain why this country so often finds itself at odds with legal decisions given by European judges and why law generated by the EU so often jars with our own way of doing things.

Magna Carta affirmed what Anglo-Saxon law had always held: that a king is subject to the same law as the people – a principle derived from the Bible.

Of huge importance in enabling subjects to hold kings to account and prevent arbitrary government, that statement also contained within it the germ of democracy. For if a subject could rely on the law to protect him in his dealings with the state, this meant the subject had rights which no government could override.

This was the start of modern civil liberties, with voting rights growing on the back of legal rights and freedom of conscience – again, an idea based on careful reading of the Bible – replacing state-enforced orthodoxy. Representative democracy (with Parliamentary candidates standing for named constituencies instead of the Party List system familiar on the continent) in turn helped ensure accountability in government and administration.

Magna Carta and the things which grew from it are rooted deep in Christianity. The roots of the European Union, by contrast, lie in a secular humanist world view which can be traced back to the ideas of Jean-Jacques Rousseau.

For Rousseau, the ultimate sovereign was “the People”, not God. He saw law as the “General Will of the People” – which not only makes the moral content of law irrelevant but also opens the way to dictatorship, as individual conscience must be subordinated to the General Will. Adopting these ideas, the French Revolutionary regime replaced Christianity by worship of the Supreme Being, delivering the bloodshed of the Terror and the military dictatorship of Napoleon.

The same road has been travelled by many others since, giving rise to the primacy of the Volk in Nazi Germany and the Will of the Proletariat in the Soviet Union.

Magna Carta illustrates a fundamental truth about identity and values, showing this nation and the European Union to be products of two mutually exclusive philosophies. Oil and water do not mix, though one can contaminate the other. To imagine that this incompatibility can be fixed by tinkering round the edges to reform the workings of a bureaucracy is whistling in the wind. 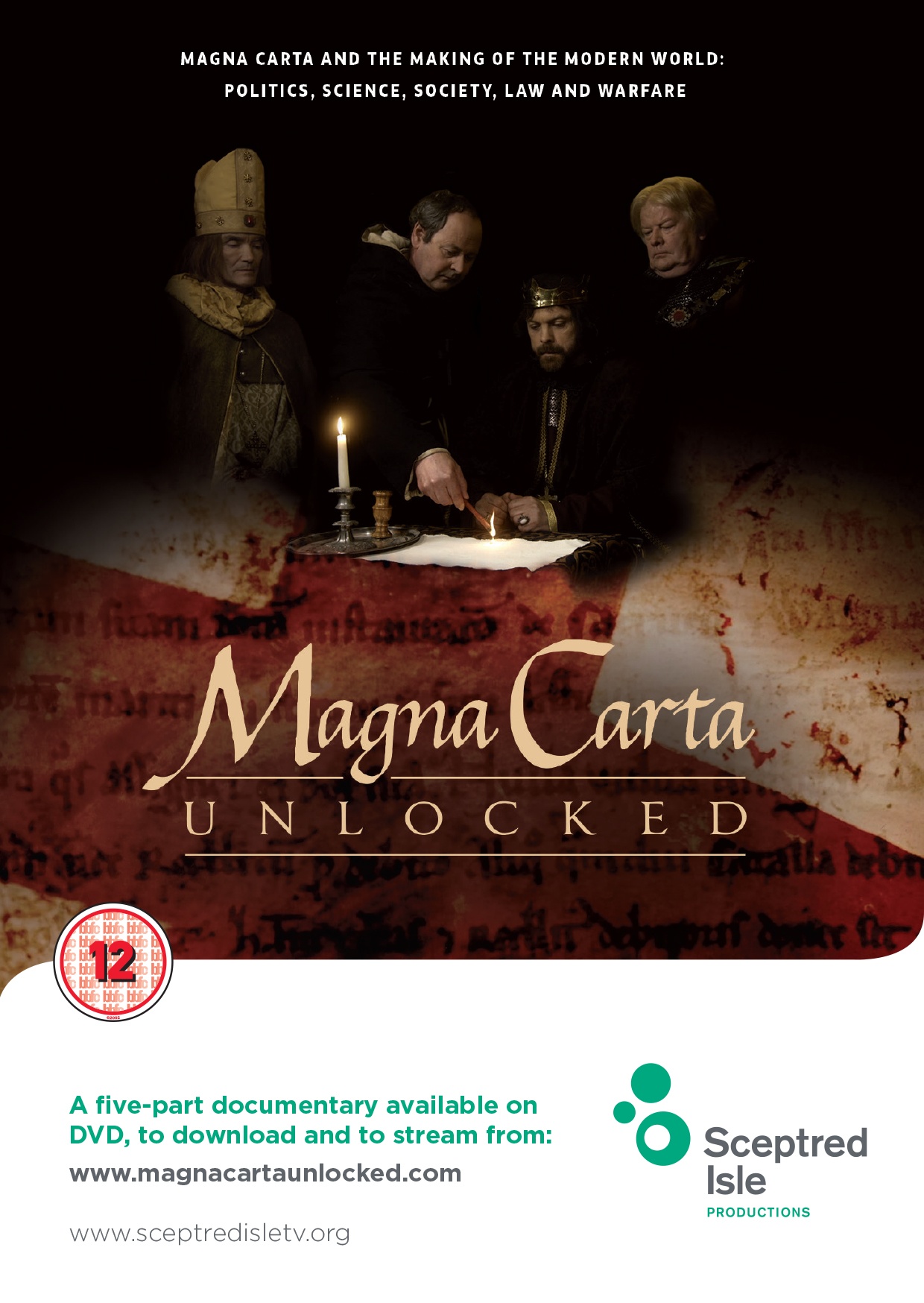