Can these bones live? 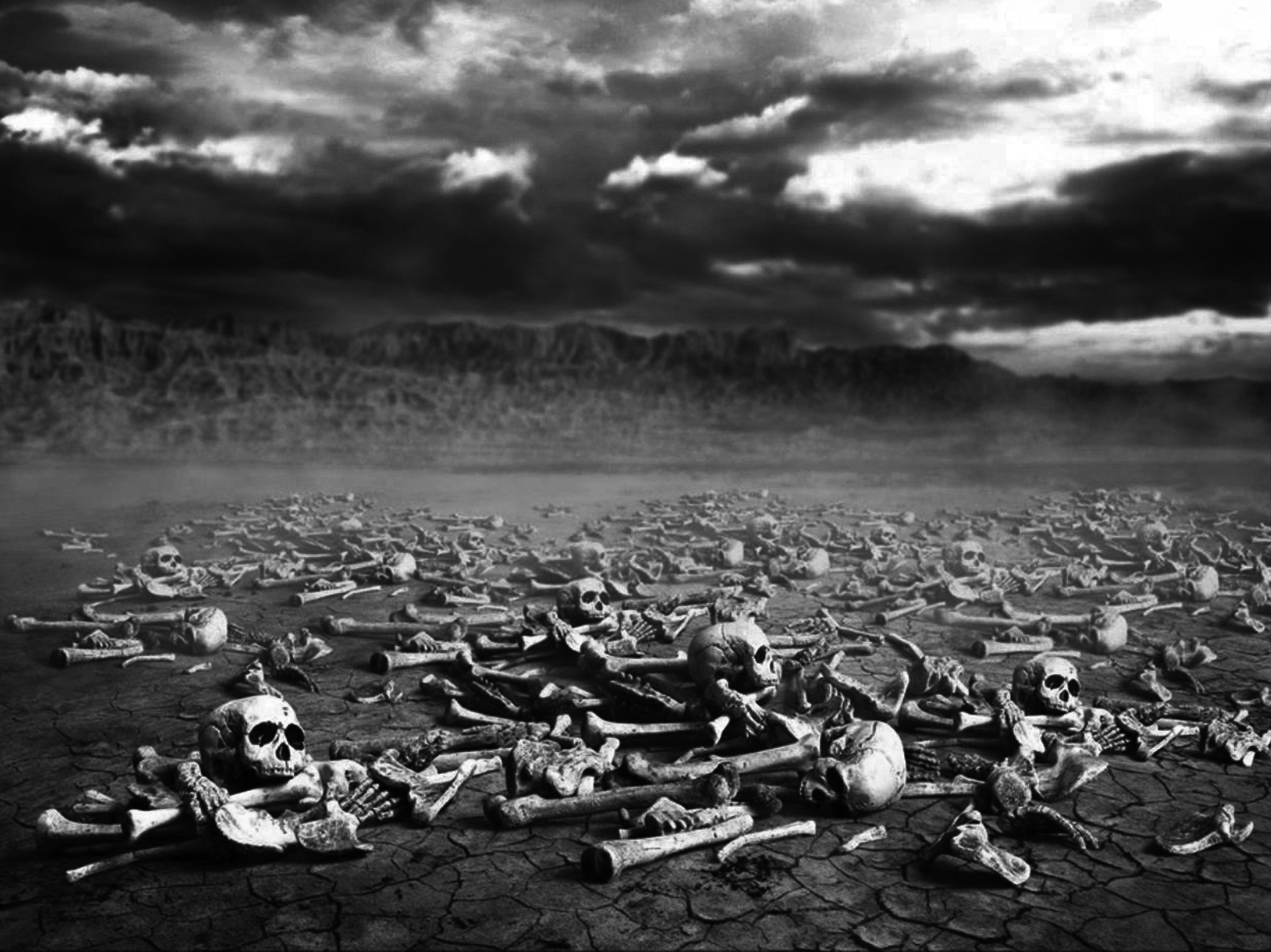 Matt Redman performing in Winchester Cathedral to thousands of young people? A bishop standing in the water like John the Baptist and baptising by full immersion – in an Anglican cathedral?

If anyone thought that Christianity was dying in the traditional churches of Britain – what happened in Winchester Cathedral this Pentecost would have shattered their illusions!

Winchester Cathedral has seen many historic events in its near thousand years of history but it will certainly never have witnessed anything like the Pentecost celebrations over the weekend of 14-15 May 2016.

Of course it’s always inspiring to worship in a large crowd but this was not just a large crowd – it was massive! The cathedral was packed with more than 2000 people sitting on the floor or standing shoulder to shoulder. The only chairs were against the side walls reminiscent of mediaeval times when the weak went to the wall.

On the green outside stood another thousand-strong crowd who were able to participate via a giant screen relaying the service inside.

Worship was led by Matt Redman whose rock band certainly filled the cathedral with sound greatly appreciated by the many young people present.

It wasn’t my style of music but I was delighted to see that many were lost in worship for which I could genuinely praise God. Towards the end of the two-hour service 14 people were baptised by immersion in a portable plastic tank in the middle of the nave (I wondered if this was a first for the cathedral).

The tank was near the main door which was open so that people on the green could see. It was a unique experience to see David Williams, the Bishop of Basingstoke, standing in the water like John the Baptist and baptising by full immersion – in an Anglican cathedral!

Afterwards a number of young people, including my granddaughter, were confirmed.

The Sunday evening celebration was the culmination of nine days of prayer events leading up to Pentecost when Christians across the country were invited by the Archbishops of Canterbury and York to pray for the evangelisation of Britain. The weekend culminated in six “Beacon events” with video links to Canterbury Cathedral where Archbishop Justin Welby gave a message based upon the Lord’s prayer.

The Pentecost events in Winchester and other cathedrals celebrated the birthday of the Church when the power of the Holy Spirit came upon the first disciples. It may be a turning point in the spiritual life of the nation with the established Church leading the way in praying for the re-evangelisation of the nation and a new generation of young people leading worship and prayer in a style appropriate to their peer group.

When the music in the cathedral reached maximum decibels, severely testing the ancient pillars and arches, I thought of Ezekiel in the valley prophesying to the dry bones when there was “a thunderous noise and the bones came together, bone to bone” (Ezekiel 37.7). Most English translations say “a rattling sound” but the Hebrew actually says “a thunderous noise” which is certainly what happened in Winchester Cathedral!

Was this a sign that something special is beginning to happen in the old denominational churches?  Will the spiritual life of the nation be transformed by a new generation embracing the gospel in their own culture as the Holy Spirit breathes new life into the unchanging message of salvation and “Jesus is Lord!” is once again heard on the lips of children and young people?