A WORLD IN TURMOIL 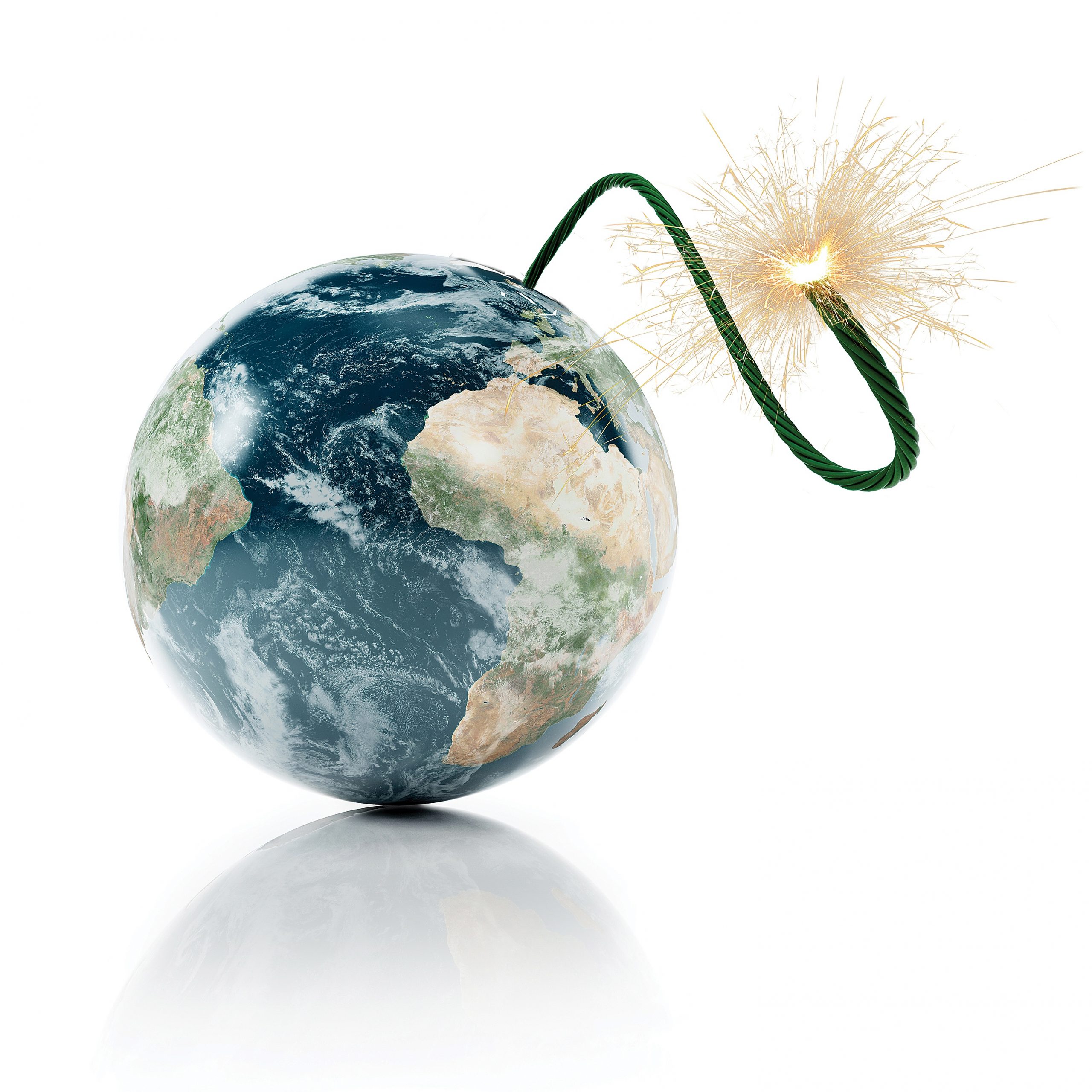 The rate of change has never been greater. Yesterday’s news is rapidly overtaken by today’s. From every part of the world there come reports of violence and unrest. Reading a newspaper or watching the television news today should have a health warning for those of a nervous disposition.

America appears on the edge of a maelstrom of civil disorder with a number of African-Americans shot by police and black activists hitting back and increasing numbers taking to the streets in protest.

All this is happening at a time of political upheaval and uncertainty in America with President Obama in the last few months of his term and the nation now faced with a choice between a ‘corrupt’ Democrat and a ‘lunatic’ Republican (that’s how Hillary Clinton and Donald Trump describe each other!) so the future looks highly uncertain.

If ever there were a time when steady and stable government was needed among the Western nations it is surely today. In Africa, in the past month hundreds of people have been killed and tens of thousands forced to flee their homes through tribal conflict in South Sudan. In Zimbabwe, the anti-Mugabe movement has brought riots to the streets in Harare and Bulawayo.

In the Middle East, tensions are rising between Iran and Saudi Arabia while in Syria the death toll continues to rise through the brutal civil war engulfing the civilian population; thousands are facing starvation in cities suffering from sieges that prevent food and basic supplies reaching them. The failed coup in Turkey reveals the simmering tensions that are in many nations today.

In the Far East, China’s ambitions to take possession of all the islands in the South China Sea and North Korea’s nuclear ambitions pose a very real threat of war; while in Australia a general election has produced a political vacuum with the Conservative PM Malcolm Turnbull barely hanging on to his coalition. But he is unlikely to be able to produce a workable government.

Amidst all this instability, the most unstable part of the world is Europe! The tragic attacks upon innocent civilians in France have shocked the world. The indescribable horror on the waterfront of Nice has left the country in mourning for those grieving for lost loved ones and the terrible injuries suffered by survivors of the most brutal atrocity in the nation’s history. The backlash against immigrants is inevitable as Far Right parties accuse the government of being unable to defend its citizens from violent jihadists.

Right across Europe there are growing signs of unrest. With more than half of young people under 25 unemployed in Greece and Spain, and 43% in Italy, conditions are ripe for civil unrest – a kind of ‘peasants revolt’ – against the austerity programmes enforced by politicians in the wake of the banking crisis that still afflicts most of Europe.

Austria’s highest court has ruled that the recent presidential election must be re-run due to voting irregularities. The Freedom Party candidate Norbert Hofer only lost by a handful of votes and is very likely to win the re-run. He has declared that one of the first things he will do is to hold an “in/out” referendum on the EU. There are similar demands from populist parties in the Netherlands, Italy, Spain, France, Hungary, and even in Germany.

What Is God doing?

From an ordinary human standpoint the future looks bleak and almost hopeless: but what is God doing in all of this? Christians who believe in the sovereignty of God, that he is the God of Creation who holds the nations in his hands “as a drop in a bucket” (Isaiah 40:15) must surely believe that God is allowing all these things to happen as part of his purposes. The prophet Isaiah said that God’s purposes were to bring his salvation to the ends of the earth (49:6). And Jesus sent his disciples to take God’s message of truth to all nations. So what is God doing?

Christians who know the Bible will be aware of the many prophetic warnings about times of great instability, described as God “shaking the nations”. The most famous one came from the prophet Haggai in the year 520 BC just after the captives came back from Babylon and he was urging them to rebuild the ruined temple in Jerusalem. He said: “This is what the Lord Almighty says: in a little while I will once more shake the heavens and the earth, the sea and the dry land. I will shake all nations” (Haggai 2.6).

We usually stop there, but Haggai continued, “And the desired of all nations will come, and I will fill this house with glory, says the Lord Almighty.”

He foresaw a time of tremendous political and social upheaval, because he repeated the picture later in the same chapter with God saying, “I will overturn royal thrones and shatter the power of foreign kingdoms”. But this would also be a time when people are drawn to seek God. It is in adverse times that many people seek God for help.

During my lifetime there have been countless prophecies of a time of great spiritual awakening in Britain. I have never been excited by these popular words of prophecy because I’ve always seen the lack of faith in the Church and corruption in the nation requiring repentance, before God would pour out his
blessings.

There are already signs of new life and growth in those churches that are open to the Spirit of God. And there are signs of a fresh openness to the Gospel in many parts of Britain where Christians are active in sharing their faith.

We are hearing reports of similar things happening in a number of other nations across Europe. It would appear that God is using the great shaking of the nations to prepare the way of the Kingdom and to hasten the day when “The earth will be filled with the knowledge of the glory of the Lord, as the waters cover the sea (Habakkuk 2:14).