The team behind Chelsea’s most original garden 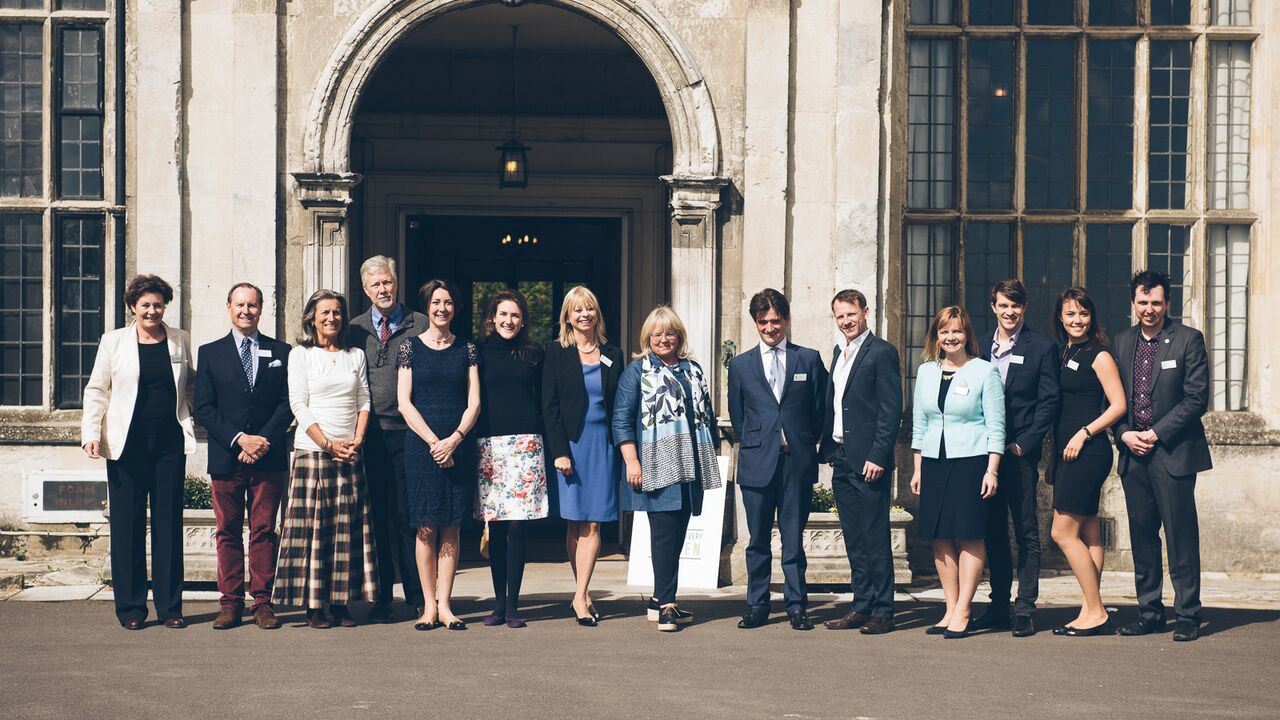 AMONG THE beautiful and fanciful gardens on display at this year’s Chelsea Flower Show was a ‘Modern Slavery Garden’ sponsored by a group of Christians.

Designed by BBC presenter Juliet Sergeant, it featured bright front doors, typical of any smart street, but behind the doors was a dark centre, and the doors had no handles on the inside, symbolising the ‘modern slaves’ kept in captivity in every part of the UK today.

The idea for the garden came from Mirabelle Galvin, who sponsored it with her husband Michael to celebrate the 2015 Modern Slavery Act.

At a champagne brunch at Wiston House, speakers launched (hasthtag)askthequestion, an initiative to pressure companies to say what they are doing about slavery in their supply chains.