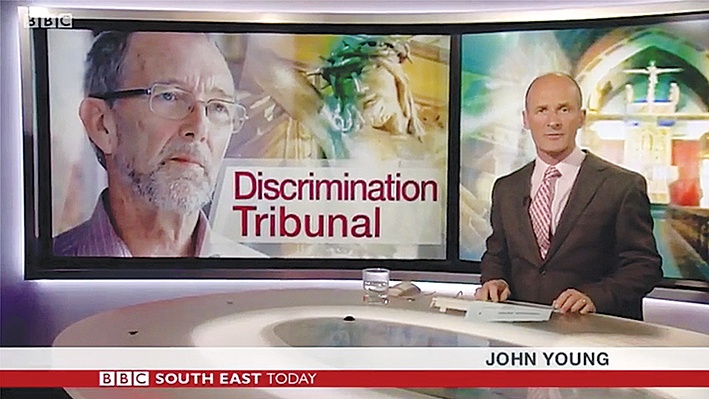 Believing a dad and mum are best “undermined” staff confidence

Several years ago magistrate Richard Page told a legal colleague that he thought children were better off with both a father and mother. Subsequently he was dismissed from the bench.

Now it has affected his career in the NHS. Kent and Medway NHS and Social Care Partnership Trust sacked Mr Page as a non-executive director, so he appealed. Now the Croydon Employment Tribunal has backed the Trust’s view that his views on family life “undermined” staff confidence.

Supported by the Christian Legal Centre (CLC), Richard has vowed to fight on, saying that the case is now “much bigger” than him.

The CLC’s Andrea Williams says: “His beliefs about family life have nothing to do with the practical workings of the NHS but were simply out of step with the new ideological orthodoxy.”