Baroness Williams: “There is no criminal offence of hate speech” 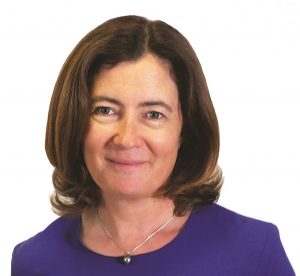 ‘Hate speech’ is not a crime in British law, contrary to all one hears in the media. This was confirmed by Baroness Williams, Minister of State for Countering Extremism, last November as reported by Christian Voice (December 2018).
Thanks to the so-called Waddington amendment from Christian peer Lord Waddington, Section 29J of the Public Order Act 1986 provides that “hatred against persons on religious or sexual orientation grounds” (Part 3A) should not be “interpreted in a way that prohibits discussion or encouragement to cease practising of particular religions or beliefs.”
Baroness Williams quoted this, adding, “There is no criminal offence in the UK of hate speech.”

Hunt blames political correctness for “near- genocidal” persecution of Christians