It is becoming increasingly difficult for Muslims to go on claiming that Islam is a religion of peace. The mounting evidence of violence contradicts this as Jihadists carry out unspeakable atrocities in the name of Allah. The Paris attack upon unarmed journalists sitting in an editorial meeting was a cowardly act of barbarism which was rightly condemned throughout the world. Once again, this violent attack on a soft target was carried out in the name of the Islamic god Allah

THE PARIS ATROCITY has been seen throughout the Western world as an attack upon free speech.

It is particularly significant that this should happen in France where freedom is celebrated as part of the national character and an attack upon freedom strikes at the very heart of the nation. This was reflected in the vast crowds marching through Paris demonstrating their determination not to be intimidated by violence into losing their freedom of speech.

The danger facing all Western European nations is that of increasing tension against the Muslims who have settled and become citizens, although some have no love for their adopted countries.

In Britain 40% of mosques are linked to a group that advocates non-integration and the aim of a significant number of Muslims is the Islamisation of Europe. This has produced a growing groundswell of resentment in the host population, not just among far right groups, but among the middle classes who see their cultural heritage being eroded.

The Paris assassination of journalists may polarise issues and increase the demand for curbs upon immigration and security checks upon young men returning from the conflict in Syria.

But to blame the whole Muslim population for the violence of a tiny minority would be a grave injustice as the majority are peace-loving people who simply want to earn a living and enjoy good relationships with their neighbours in a multicultural community. If this is to be achieved Islamic scholars must address the central issue: “Who are the true Muslims?”

President Sisi of Egypt has called for a “Revolution in Islam… to stop making enemies of the whole world”. He said “We need a religious revolution” to reinterpret the texts that came from the time of Muhammad’s warlike rise to power. This important statement was reported in the New York Times on 1 January 2015, but as far as I am aware has been given no publicity in the British press.

Why the silence? Are British journalists so afraid of offending Muslims that they dare not even report a call from a prominent Muslim to sort out the problems of violence in their religion?

If an all-out war between Western culture and Islam is to be avoided, Islamic scholars have to face fundamental questions about their faith. The jihadist fighters in France, like those who have set up the Islamic State in Syria and Northern Iraq, claim to be the only true Muslims. They say

that those Muslims who oppose them have been corrupted by Western values and are not true Muslims. The jihadists claim that they are spreading Islam by force in exactly the same way as Muhammad and that he is their role model. This is in strong contrast to the teaching of Jesus, “You have heard that it was said, ‘Love your neighbour and hate your enemy’. But I tell you, love your enemies and pray for those who persecute you” (Matthew 5.43).

There are plenty of verses in the Qur’an to support the jihadists. The men who murdered the journalists in the Charlie Hebdo office can justify their actions by quoting, “It was not you, but Allah, who slew them. It was not you who smote them: Allah smote them so that he might richly reward the faithful. Allah hears all and knows all” (Qur’an 8.17).

In the same way the ISIS fighters in Iraq who are beheading their captives can justifiably claim to be doing exactly what Muhammad did in April AD 627 when he slaughtered the whole Jewish population of Banu Qurayza near Medina. This is recorded by ex-Muslim historian M A Khan who says,

“The surrendered Jews offered to go into exile like the Banu Nadir tribesmen exiled two years earlier. Muhammad rejected the proposal; instead, he decided to slaughter all their adult males, some 800 to 900 of them. Their adulthood was determined by the growth of pubic hair. The women and children were captured as slaves and their homes and properties were as usual confiscated and distributed amongst the Muslims. The Islamic god gave an emphatic sanction to these barbaric atrocities by revealing: “Some ye slew and ye made captive some. And Allah caused you to inherit their land and their houses and their wealth, and land ye have not trodden. Allah is ever able to do all things” (Qur’an 33.26 – 27).

“A trench was dug at the marketplace; and in Muhammad’s presence, those 800 – 900 captives were brought to the brink of the trench with their hands tied behind and were beheaded with swords before pushing the dismembered bodies into it. Muhammad himself chopped off the heads of two Jewish leaders. The spectacle went on from morning through the day and continued by torchlight into the night.” [M A Khan, Islamic Jihad p35]

The Paris slaughter is a milestone in international relationships. The future peace of the world may depend upon how Islamic leaders respond to President Sisi’s call. The violent origins of Islam cannot be denied: that is part of history.

The future also depends upon Muslim scholars saying that Muhammad’s policy of enforced conversion is no longer valid today in 21st century Islam. Christians and Jews and the peace-loving majority of Muslims need to unite in calling upon the scholars of Islam to re-examine their Scriptures and give clear guidance to their followers by denouncing the violent actions of the jihadists in the name of Allah – or at least to say that the practice of violent conversions is no longer valid today in Islam. 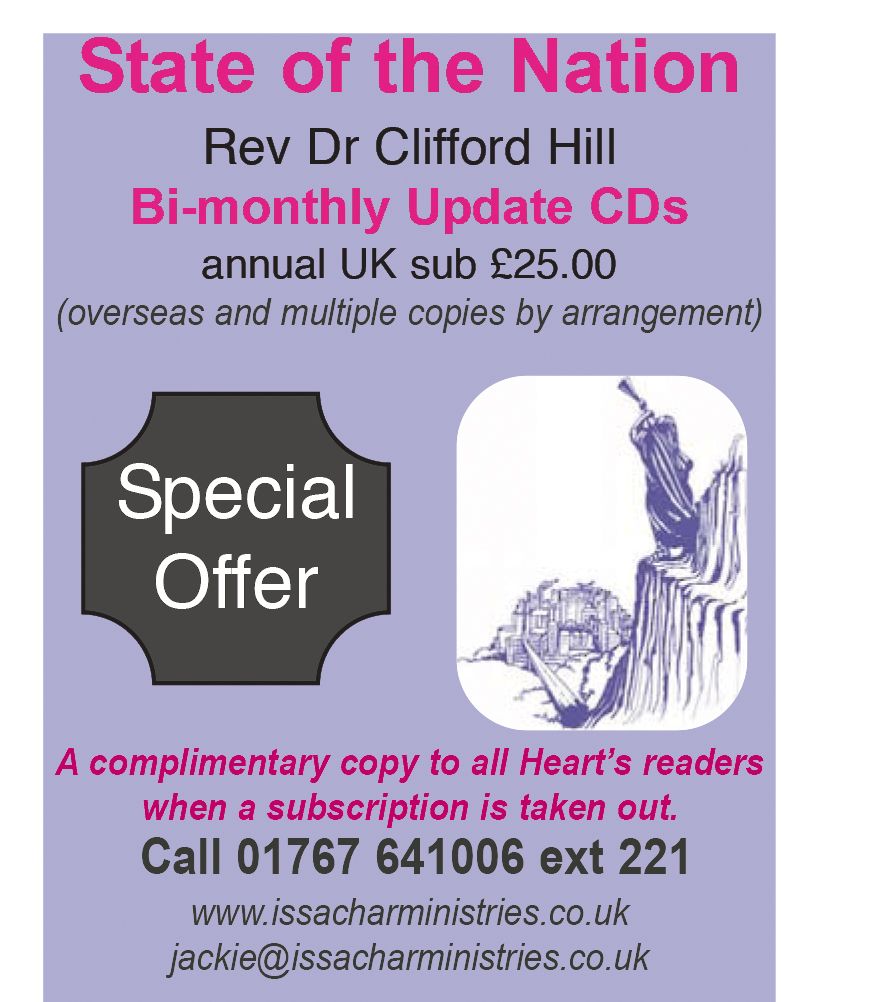