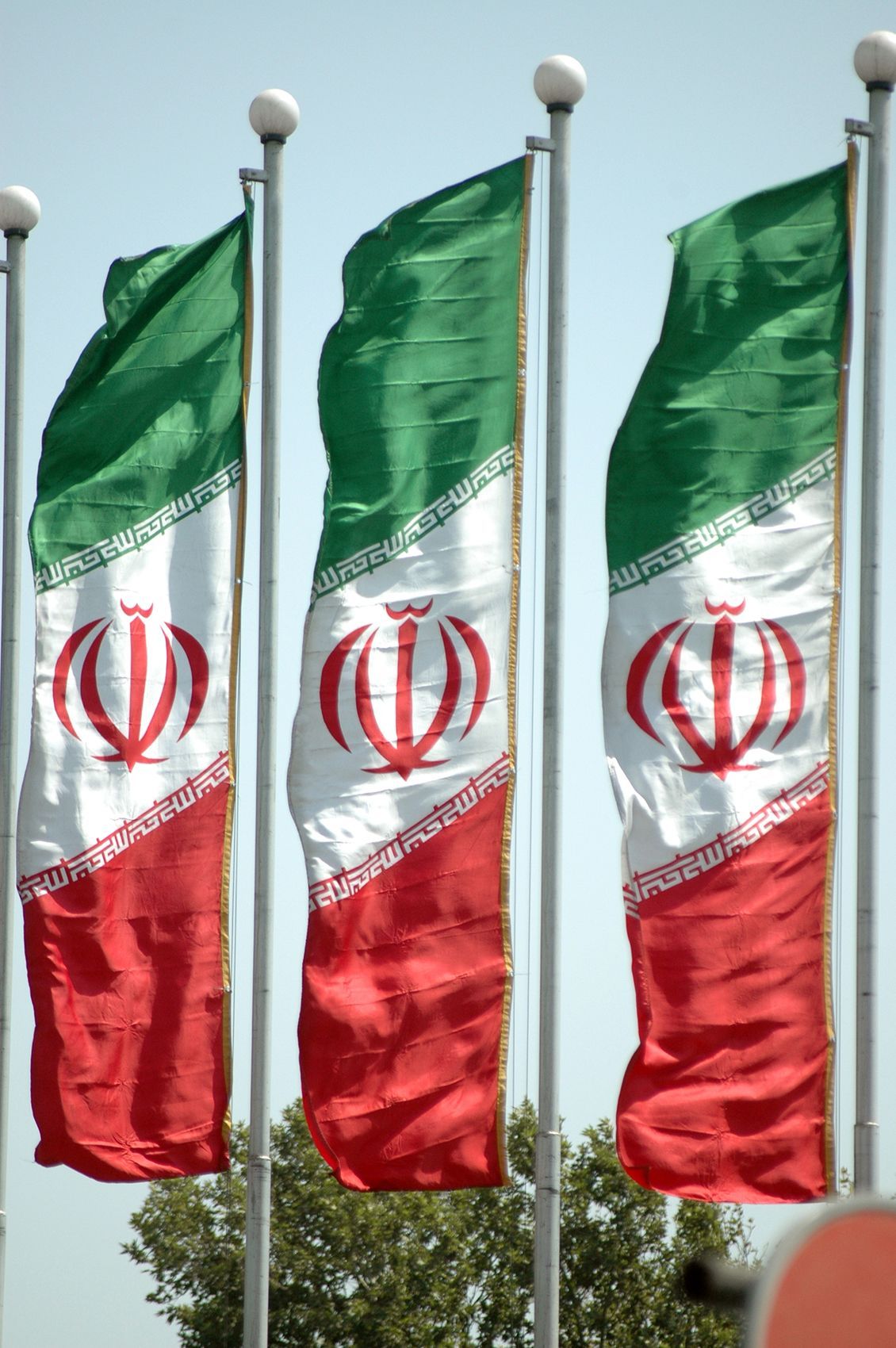 The re-election of Binyamin Netanyahu in the Israeli General Election was a blow to President Obama who had sent his senior political team to Israel to try to influence the electors to reject their Prime Minister. Why this Obama drama?

THE PLAIN FACT IS THAT OBAMA WANTS TO SOLVE THE ISRAELI/PALESTINIAN PROBLEM IN HIS FINAL 18 MONTHS IN THE WHITE HOUSE SO THAT HIS LEGACY IN HISTORY IS SECURED.

He wants to achieve this at any cost to Israel and he sees Netanyahu as his chief opponent.

Last month Netanyahu went to Washington and addressed the American Congress. It was an important speech drawing attention to the threat to world peace from what is happening in Iran. Yet there was not a mention in ‘The Times’ or any other British newspaper apart from ‘The Guardian’ which printed the speech with critical comments alongside, displaying a strongly partisan pro-Iranian/anti-Israel stance.

Why this silence in the British media? They give acres of space to schoolgirls going out to join Islamic fighters but they miss the significance of what is going on in the Middle East.

In his speech Netanyahu referred to events in Iran which has thousands of years of history as a great civilisation. But, he said, “In 1979 they were hijacked by religious zealots who imposed on them immediately a dark and brutal dictatorship”.

He said, “In this deadly game of thrones, there is no place for America or for Israel, no peace for Christians, Jews or Muslims who don’t share the Islamic mediaeval creed, no rights for women, no freedom for anyone. The difference is that IS is armed with butcher knives, captured weapons and YouTube, whereas Iran could soon be armed with intercontinental ballistic missiles and nuclear bombs.”

He warned America that “The greatest danger facing our world is the marriage of militant Islam with nuclear weapons” – a warning that received a standing ovation from the American Congress.

Why are British politicians silent? What has Tony Blair achieved in his highly lucrative years as Middle East peace envoy? Can the politicians not see what is happening in the Middle East that could easily spill over into world war? And why is President Obama ignoring such clear warnings? Why is he pressing on towards making an agreement with Iran that will allow them to continue with their nuclear programme? Is it that he is truly blind to the danger of Iran having nuclear warheads on intercontinental ballistic missiles capable of reaching anywhere in Europe and the USA? Or is his blindness something even more sinister?

The fear is growing in the USA that the President is a Muslim plant in the White House. Obama was born into a Muslim family and remained a Muslim until shortly before embarking on his political career when he became a Christian.

Since entering the White House he has hardly ever attended church. Back in 2010 a poll in the USA found that 20% of Americans believed Obama to be a Muslim (‘New York Times’ 28 December 2013). That percentage is probably much higher today, with public anxiety increasing over the President’s persistence in doing a deal with Iran and his refusal to meet the Israeli PM in Washington.

Even Arab leaders friendly to the West in Saudi Arabia and Jordan are critical of Obama. The leading Saudi daily newspaper (Al-Jazirah: 2 March 2015) praised Netanyahu for going to the USA and warning the American Congress against doing a deal with Iran that would allow them to continue with their nuclear programme.

In Jordan the former Minister for Information warned that Iranian forces now occupy the Syrian side of the Golan Heights which borders Jordan and Israel. He said, “Jordan must not accept this situation, even if this leads to the outbreak of a war which, if it breaks out, will surely not be confined to the border region” (Al-Sharq Al-Awsat 19 February 2015).

The political uncertainty among Western democracies generated by weak American leadership leaves the way open for Islamic extremists to prosper. Iran is the leading funder and sponsor of terrorism and their ambitions are becoming increasingly clear. They are steadily establishing a Shia crescent over the whole Middle East region stretching right across to Lebanon.

They already have control over four Arab capitals, Beirut in Lebanon, Damascus in Syria, Baghdad in Iraq, and Sana’a in Yemen. Their regional objective is to annihilate Israel and establish a militant Islamic caliphate right across the Middle East. But that is only a step towards world domination for which they need nuclear weapons.

If the warnings given by Israel’s PM are ignored and Iran succeeds in obtaining nuclear weapons it is not only the future of Israel that will be threatened but the peace of the world.

Wake up, Britain and America! Before it is too late!