Skip to content
God in the marketplace Local News

“I was dyslexic but now I have two degrees!” 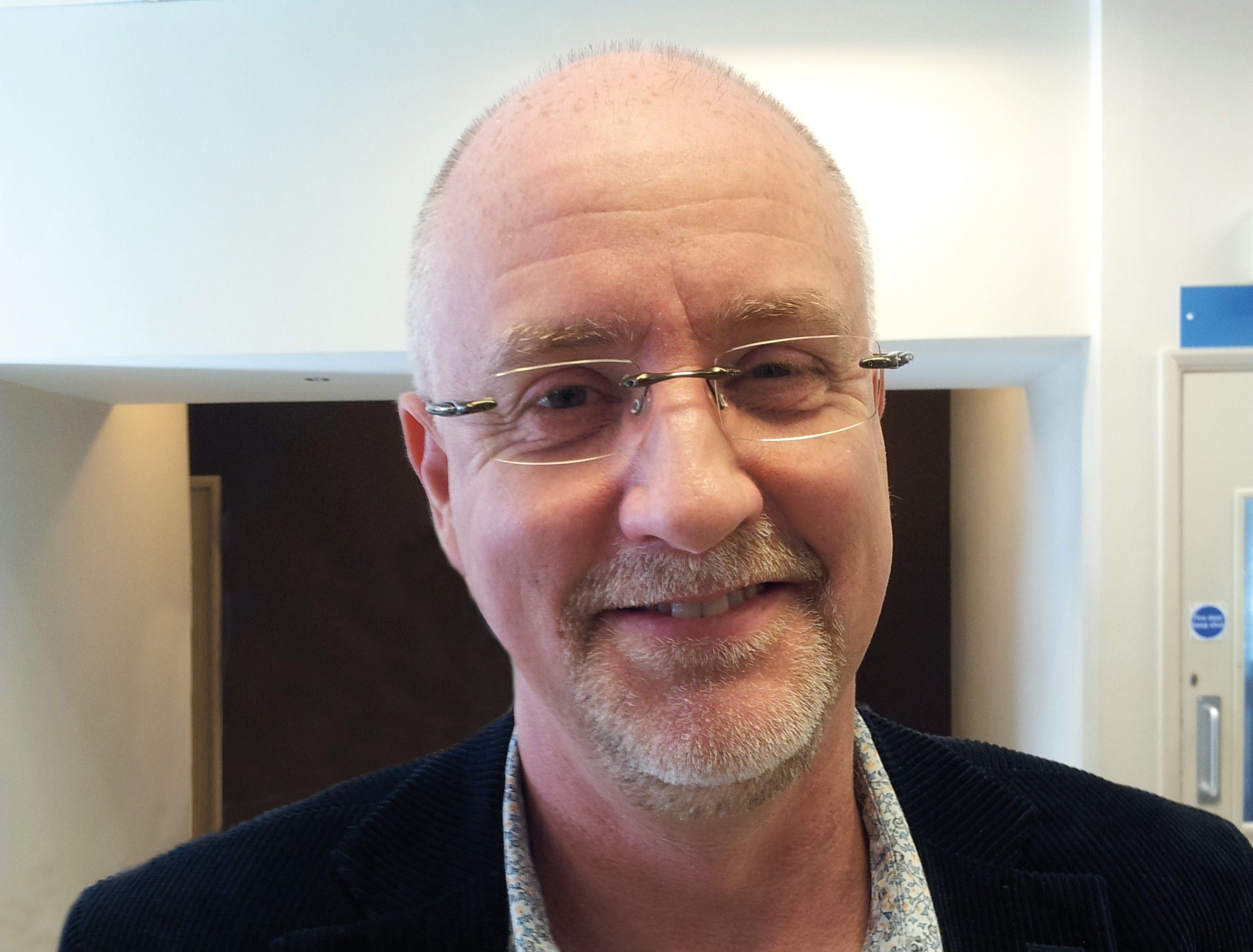 In this regular feature Roger Greene brings you stories of God’s amazing interventions in the lives of Christians in the marketplace. Now he introduces you to Tony Larkin who tells us his amazing journey through profound dyslexia from F1 motorsport engineer to psychotherapist

AFTER WORKING for 25 years in engineering, eight of those years in Formula 1 motorsport, I had a profound feeling that God was calling me to Bible school.

So my wife and I moved to Horsham in West Sussex and I started as a student at Kingdom Faith Bible College. It was there that I had a prophecy, from a pastor, saying that I would know the inner workings of a man’s mind. At the time I had no idea what that would mean and what a profound, life- changing statement it would be.While at Bible College I also stayed employed, being a support worker for  people with learning difficulties.  One of my ‘clients’ was with a young man who had learning disabilities and was also highly sexualised. I really needed God’s grace to work with this young man, as he was very difficult and physically violent at times. It was there that someone said to me that I was like his counsellor, as a lot of my work was spent listening to his problems. At the time I took very little notice of that statement, but something resonated inside me.

I then returned to engineering and lived away from home most of the week. As a way of stretching myself, I signed up for a six-week counselling skills evening course at a local college close to where I was staying. It was there that I found what God meant by the Bible College prophecy about knowing the  inner workings of a man.   I found myself reading all manner of textbooks, something which I would never have done before.

I then changed job, to work closer to home, which allowed me to carry on my studies at another college. I got on so well that I found myself on an access course for the foundation degree. At this point it is worth mentioning that I was diagnosed as profoundly dyslexic as a child – in fact, I was on the 80th percentile, which meant a high level of disability. When I was younger, my parents told me that I would have to go to a special school, but fortunately I ended up in mainstream school.

I have always struggled with getting the written word down on paper and left school not knowing how to punctuate or spell. I struggled with the essays and on one occasion after having a dyslexia test for the college, God again spoke to me as I left to drive home.  I heard him ask, “Whose report will you believe, mine or theirs?”

I knew that he was telling me that his report was a lot better than the one I had just got which confirmed that I was profoundly dyslexic and would struggle on the course I had just started.

I did indeed struggle with the Foundation Degree but things got better and I even managed to get some quite high marks for essays I completed, much to the surprise of some of the tutors who had written me off.  When I started seeing clients I knew that counselling/ psychotherapy was something I had to do. Throughout this time I would often see a pastor friend in the church, and one day while we were praying the Lord said to me, “My grace is sufficient for you, in your weakness I am made strong”. That became the over-arching Scripture which got me through my Foundation Degree and then my Honours Degree.

Through studying to be a counsellor/psychotherapist I have been blessed to work in various voluntary placements which have taught me so much about myself and the grace of God in my life.

To bring you up to date I now have a small counselling and psychotherapy practice in Crawley.  Coming from a motorsport background to psychotherapy sometimes feels like a complete anathema, but the Word of God says that he will use the foolish things of this world to confound the wise, and sometimes I feel that I’m an absolute outworking of this truth. A lot of changes have taken place in eight years but I wouldn’t swap them for anything!

Roger Greene and a group of Christians in business and the workplace meet for breakfast every month in Horsham to pray and encourage one another in their everyday work. If you’re interested in joining them or you have a great business or workplace story to tell, please contact Roger on roger@tricordant.com