Holocaust survivor: “We lived in a pit for 19 months” 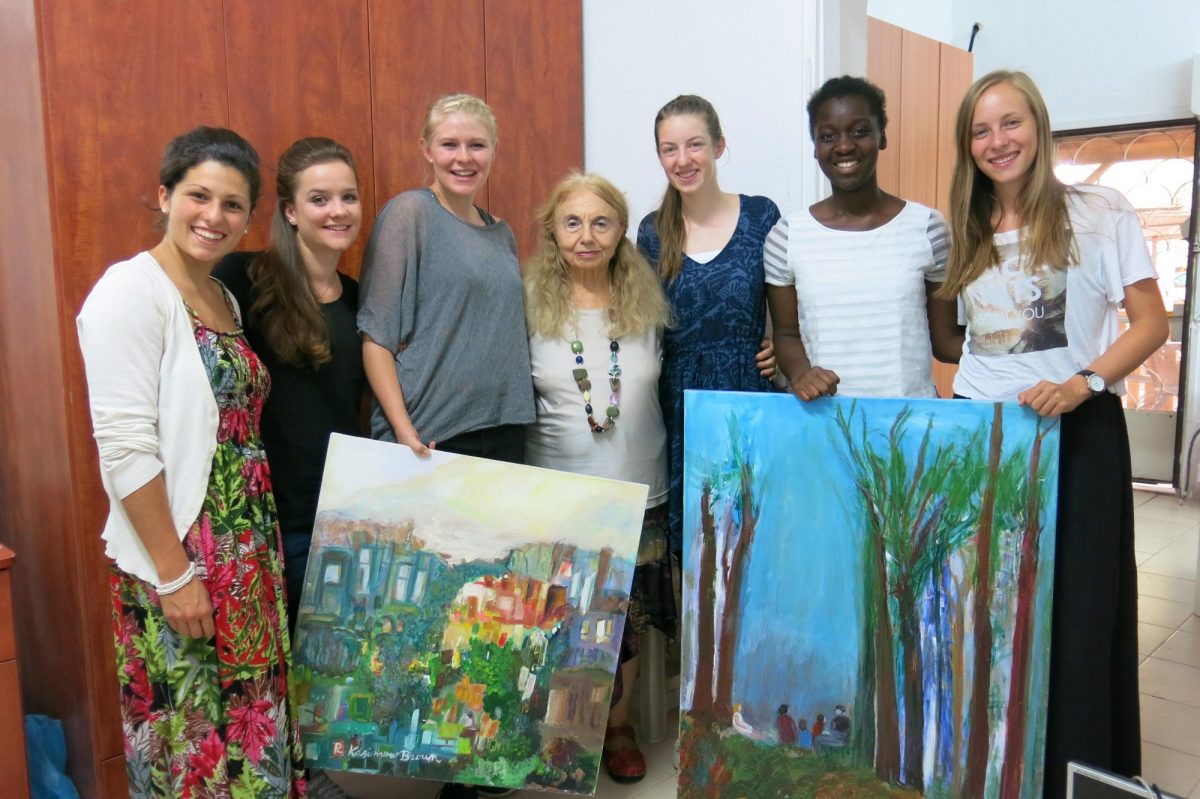 Family hid under cowshed while father foraged at night

During a recent visit to the Haifa Home for Holocaust Survivors, we were privileged to meet Rita and hear her story of the trials and horror of the Holocaust.

In 1941 her loving Jewish Polish family was captured and taken to a ghetto, but her father’s resourcefulness enabled them to escape. Rita calls this “the time of a hundred miracles”.

Rita’s father eventually found a farmer willing to shelter them under his cowshed. The family survived in a grave-like pit for 19 months, lying in dank, dark conditions while their father foraged for food at night. Rita used to imagine having tea parties to escape the horror of the present.

After Russian soldiers liberated Poland from the Nazis, Rita came out of the pit “looking like the living dead”, amazed at God’s Creation as the sun shone through the trees. In 1949 the family moved to America and Rita later emigrated to Israel with her children.

Rita’s strong faith brought her through and today she paints about her experiences, spending her days creatively in this loving home, which is supported by the International Christian Embassy Jerusalem (https://uk.icej.org). Many more ageing survivors urgently need this care and the home is expanding as funds become available.

God says: “Comfort, comfort my people” (Isaiah 40:1). Let us show Christ’s love to them while there is still time. They will not be forgotten.