A WORLD OF UNCERTAINTY 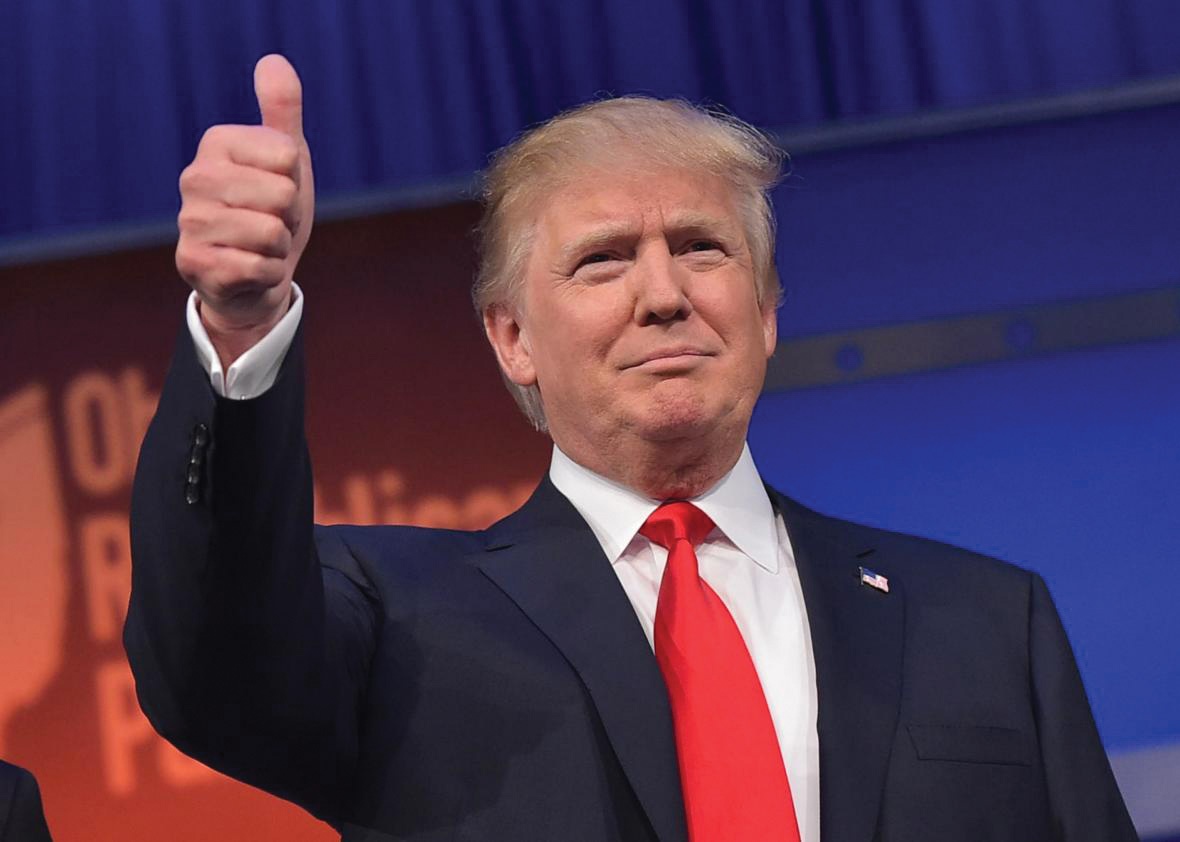 Another Cyrus: allowing President Trump must be part of God’s purpose

Why DID so many evangelical Christians vote for President Trump?

The day after Donald Trump’s inauguration as President of the USA, leaders of three of the populist political parties in Europe met in Berlin, declaring that Brexit was the first blow against the old order and welcoming the election of Donald Trump.

The three leaders were Geert Wilders of the Netherlands, Marine Le Pen of France and Frauke Petry of Germany.  They said that the people of the West are beginning to throw off the yoke of political correctness and in Europe they are rejecting the tyranny of the EU.

At the same time in the USA protesters were making their way to Washington to demonstrate their anger at the Trump election who, they said, had stolen the presidency from Hillary Clinton who polled 3 million more votes.

Similar protest demonstrations against the Trump presidency were held in many countries where people fear the consequences of his election on the world economy, on the world environment and on world peace. Trump stirred these fears by statements made during his tumultuous political campaign for the White House. His inauguration speech with his bold declarations that he was going to put American interests first in everything did nothing to calm fears.

There are so many uncertainties. Will he abandon NATO, pursue his friendship with Putin, cut down on foreign aid, initiate a trade war with China and put up trade barriers with other nations to stimulate growth in America? And will Britain really get a “special relationship” favourable trade deal?

Many people in America and in Europe were hoping that Trump’s most outrageous statements would be modified, that he would change and become a statesman befitting the world’s most powerful nation.

Within hours of his inauguration Trump signed papers beginning the political process of dismantling Obamacare that had given healthcare to millions of America’s poorest citizens. Many Americans regard this as the only really good thing that President Obama achieved, although it angered the rich and the middle classes who disliked having to pay for it.

On the other hand, he then signed an order to stop taxpayers’ money being used to fund abortions.

It would not be an exaggeration to say that the Trump election has caused enormous confusion and division in America. Yet the majority of evangelical Christians are rejoicing! Why? It is simply that they feared the alternative would have been far worse!

Hillary Clinton represented the old guard that has ruled Washington for decades; she was seen as out of touch with the people, economically incompetent and morally corrupt. The fact that Obama warmly supported her candidacy had the reverse effect, because Obama is seen by most Americans as a disaster. His leadership has been weak both on the domestic and on the world stages; he is very largely responsible for the power vacuum in Syria filled by the Russians, with devastating consequences.

Everyone expected a black President to improve racial harmony but today racial tensions are at the highest for decades with increased shootings of black youths and police connivance. Unemployment is high and industry in decline with increasing social unrest.

But the policy that has most angered evangelical Christians in America is Obama’s ultra-liberal promotion of the gay rights agenda and the threat to marriage, family and the basic moral foundations of society. Obama deliberately promoted transgender and the brainwashing of children through forcing schools to allow the use of showers and toilets by boys who claim to be girls and vice versa.

Christians also resented his support of unlimited abortion and his refusal to deal with corruption in the abortion industry, whereby aborted foetuses are sold for experimentation.

Clinton would no doubt have increased the secularisation of society and she certainly is no friend of Israel, whereas Trump says he will reverse all this

Finally, Christians have been angered by Obama’s attitude to Israel, his public snubs of the Israeli Prime Minister and his support of the so-called ‘land for peace’ deals with the Palestinians which would result in the virtual annihilation of Israel.

Many Christians in America saw this as the continuing influence of Obama’s Muslim past which has had domestic consequences as well as influencing his foreign policy.

Clinton would no doubt have increased the secularisation of society and she certainly is no friend of Israel, whereas Trump says he will reverse all this. He has not only said he will disband the ultraliberal domestic policy but he will also be a friend to Israel – even to moving the American embassy from Tel Aviv up to Jerusalem.

What should Christians do?

So how should Christians in Britain contemplate the future with a Trump presidency? Regular readers of this paper will know that for a long time we have been speaking about God shaking the nations; certainly that is what we are seeing today.

So, we should be careful not to pray against what God is doing or we will put ourselves against God.

Isaiah tells us that God “holds the nations in his hands as a drop in a bucket” (Isaiah 40:15). Allowing Trump to win the election must be part of God’s purpose in the same way as he raised up Cyrus the pagan Persian to release his people from slavery in Babylon.

We have yet to see what Trump will do in America and on the world stage, but Christians should not be fearful. We should redouble our prayers for the new President and his administration, specifically asking the Lord to give them godly wisdom to bring order out of the present chaos. Let us remember Jeremiah’s confidence in God when facing the possible destruction of the nation:

“Ah, Sovereign Lord, you have made the heavens and the earth by your great power and outstretched arm. Nothing is too hard for you.” (Jeremiah 32:17)