WHAT ARE WE DOING TO OUR CHILDREN? 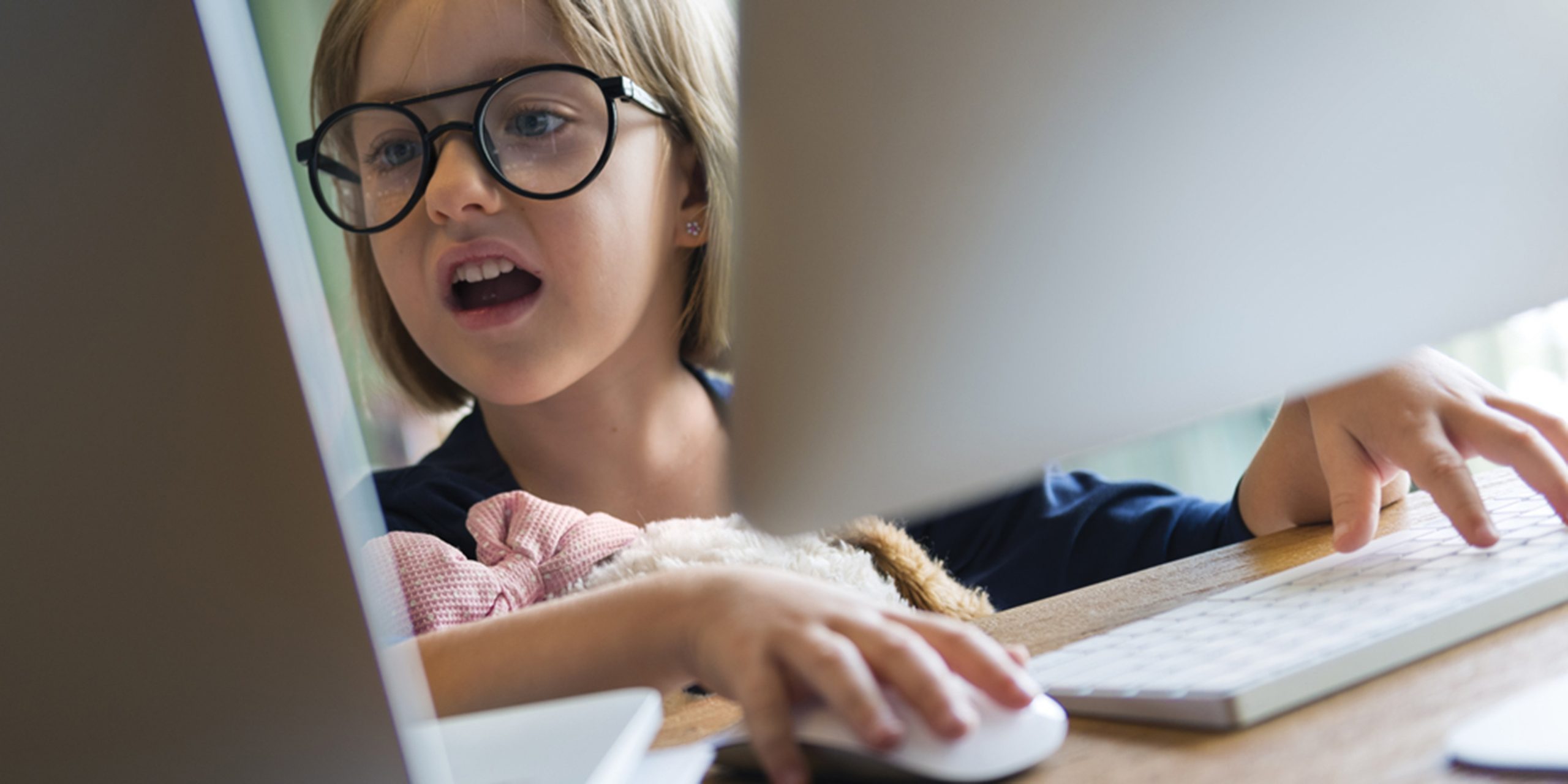 Older readers may remember the early 1980s when video cassettes came onto the market and rapidly became essential viewing in most households. Very soon the films available on cassette included scenes of violence and pornography.

A Bill was introduced into the House of Commons in 1983 to limit the films that could be seen by children, which began a controversy on whether children actually saw these films, and if so, were they harmed?

A group of MPs and peers set up an enquiry and I was one of the team of academics asked to produce evidence. We produced a questionnaire which went to a representative sample of schools right across England where children completed a questionnaire in class time with various checks on the accuracy of what they claimed to have seen.

The results surprised even the educationalists on the team as we found that one in three children aged between 7 and 8 and more than half of children aged 13 to 14 had seen one or more of the films that were classified as ‘obscene’ by the Director of Public Prosecutions under the Obscene Publications Act 1959. The research went on to look at the effects of these films on the behaviour of children and these things were fully debated in both Houses of Parliament which resulted in The Video Recordings Act 1984 which enforced every film to be classified for family viewing, 15+ or 18+. Any films of extreme violence and explicit sex could only be viewed in licensed premises.

The research showed that anything that was available in the home would be seen by children of all ages either with or without parental permission. Older children could rent films from a video library and show them to younger siblings.

One incident that was reported in Parliament was from a teacher who reported that a little girl had said she had watched a film with her mother and now she knew all about sex. The teacher said, “Oh yes, what is sex?”

Not one MP voted against the Bill in the House of Commons when it became law in July 1984 because they recognised the harm that was being done by films of violence and explicit sex. Those regulations have stayed in place for the past 34 years, but now Parliament is debating whether to scrap them and allow films of extreme violence and hard-core pornography to become legally declassified. This is proposed in the Digital Economy Bill which last month passed the report stage in the House of Lords and has gone back to the Commons.

Today, the situation is far, far worse than it was 34 years ago. Video cassettes have gone to the scrapheap but the film industry has plumbed greater depths of filth and degradation which children and young people are viewing. The proposal being considered by Parliament is to rely upon parents to ensure that restrictions are placed on the computers of their children and young people, but most children know more about the technology than their parents and they can easily circumvent restrictions.

Olave Snelling, who chairs the Family Working Party on the Lords and Commons Family and Child Protection Group, wrote in Prophecy Today UK (17.3.17): “A generation of children and young people are being betrayed – Internet service providers and platforms such as Google and social media must be challenged to be responsible and provide the best and most effective protection.”

Untold harm is being done to a whole generation of children and young people by the violence and explicit sex scenes that are available to them, not just on their computers and iPads but also on their smartphones. Many children are being persuaded to post explicit pictures of themselves on social media which they will regret later in their lives.

Already many children and young people are being driven to mental breakdowns and even to suicide by bullying on social media. There is still time for parents and grandparents to contact MPs warning them that unless they act responsibly a timebomb of corruption will be exploding among our children.