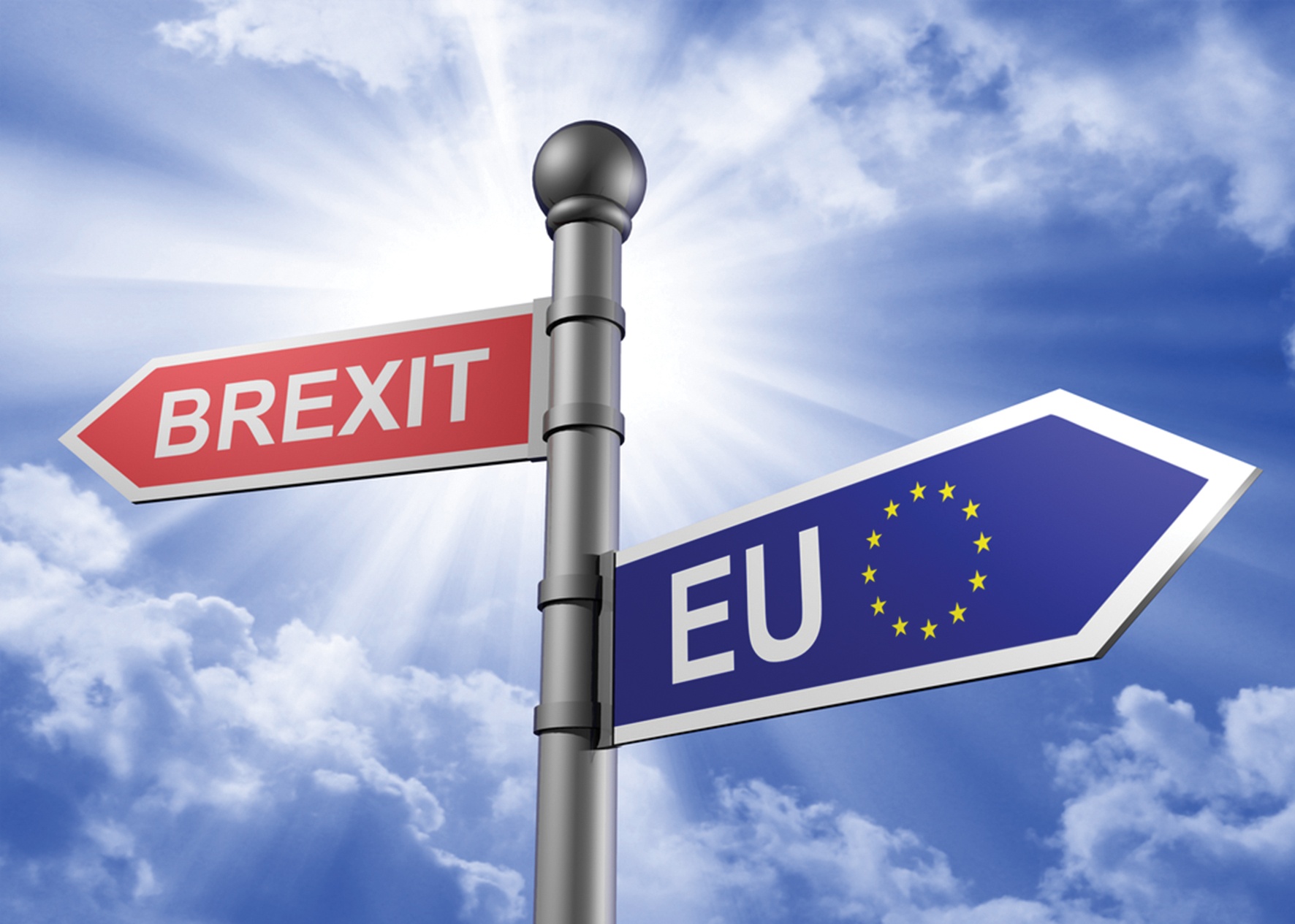 What has happened to all the predictions of doom and gloom that we heard before the referendum?

Before the Brexit vote, we were told that if Britain voted to leave the European Union the pound would go into freefall, the stock market would go wild, house prices would collapse and the economy would never recover.

But what has happened to David Cameron and George Osborne and the others who tried to keep us locked into an unholy marriage with the godless European Union?
The British people showed their independent spirit and defied the Government and all the financial experts and voted ‘out’! Certainly the pound fell which affected some British holidaymakers going overseas, but it has already recovered somewhat and it has benefited British export trade. I know it is early days yet but there’s a note of buoyancy in the nation and hope for the future.

In the run-up to the referendum there was a huge amount of prayer among Christians who discerned the secular humanist values that were increasingly driving the European Union where even Satanism was celebrated at the opening of the Gotthard Tunnel between Switzerland and Italy.

God loves to do things that confound our human wisdom. We can see this in his dealings with Israel. When Jerusalem surrendered to Nebuchadnezzar, who took the King and many of the people into exile in Babylon, the people who were left all said that God’s judgement was on the captives. But Jeremiah was told that those who remained in Jerusalem were the unfaithful ones who would come under judgement and the captives were the favoured ones whom God would redeem and eventually they would become a light for the Gentiles.

Today Britain is at the crossroads! We are a nation under judgement. We crossed a red line when we defied the God of Creation who made us in his own image – male and female – and we dared to redefine ‘marriage’, despising the beautiful love relationship that God intended for his people.

But God has mercifully given to Britain the chance of deliverance from their marriage with the European Union and the opportunity to forge a new role in the world under his blessing. God’s blessing upon Britain could be a sign and powerful witness to the nations of the rewards that are open to all who seek a right relationship with God and are prepared to love, obey and trust him.

There are many in Britain today who are fearful of the future because they lack understanding of the word of God and lack faith in the God and Father of our Lord Jesus Christ. There are some churchgoers who share that fear because they too have never really discovered that intimate new relationship with God that Jeremiah foresaw as the ‘new covenant’ that God would establish through his Messiah, whereby each one would have a personal relationship with God and be able to discern his voice as the sheep recognise the voice of their own shepherd. Jesus explained this to Rabbi Nicodemus that entering the kingdom was really like a new birth. It means letting go of all our old preconceptions and allowing Jesus truly to be Lord.

But God is loving and merciful and he has a word for those who are anxious about the future since the vote to leave the EU. My friend and colleague David Noakes and I have worked together in the prophetic ministry since the early 1980s. David received a word on 11 September which I commend to all our readers. Please read it prayerfully and weigh it carefully. I think it may bring you a blessing.

“Beloved, you who are called by my name, I want to say to you in these days, when there is confusion and turmoil and upheaval:  Do not be alarmed or concerned, for I am fully in control. I have brought about these circumstances, and my adversary is full of rage, and would like to oppose and if possible, to undo, that which I have done.

My word to you is that I have done a good work, but I call upon you who are faithful to stand firm and to persevere in prayer that the work which I have begun will proceed to the conclusion which I have purposed. The task is far from complete and it is not a time for complacency, so be vigilant and continue to pray that I will complete the work. It will not be a short or an easy battle, so have
courage and do not be tempted to lose heart.

Have gentle hearts towards those who are confused and upset and distressed. There are those who feel that the nation is being thrown into exile, and this is causing them to feel afraid and angry, but they do not know that it is I who have brought this about. But I say that this seeming exile is in order to preserve you. You in Britain are like the good figs who were taken into exile before judgment fell (Jeremiah 24).

There will be great darkness and upheaval in the European institution; but I have done this in your nation at this time in order to preserve you.

Therefore, look up and be greatly encouraged, because out of this time of turmoil and upheaval will come great opportunity. Those of you who are committed to me I will uphold, I will protect, and I will send upon you a new outpouring of my Spirit, that you may speak my word in spirit and in truth; and my Spirit will bear witness to it and it shall bring forth fruit.

I do not say that your whole nation will turn to me, for that will not be the case; but beloved, I will bring multitudes into a valley of decision and many will turn to me, for despite the apostasy which has gripped the nation, I have not failed to love the nation of Britain, and in my grace and mercy, I will continue to pour my love upon you, even though you have angered me greatly.

Take heart, be encouraged and look up. I will walk with you through the time of turmoil and upheaval. There will be those who will hate you for the testimony you will give, but I will cause many to repent and acknowledge that what you say is truth; for beloved, my people have been failed by many who now lead them, but I am come as the great shepherd of the sheep. I want to recover my people and to gather many others into my sheepfold.

Therefore be of good heart, and be afraid of nothing, for in the events of these times I am fully involved, and I will walk with you, every one of you, on every step of the uncharted path which lies ahead.”