What if you let God run your business life? 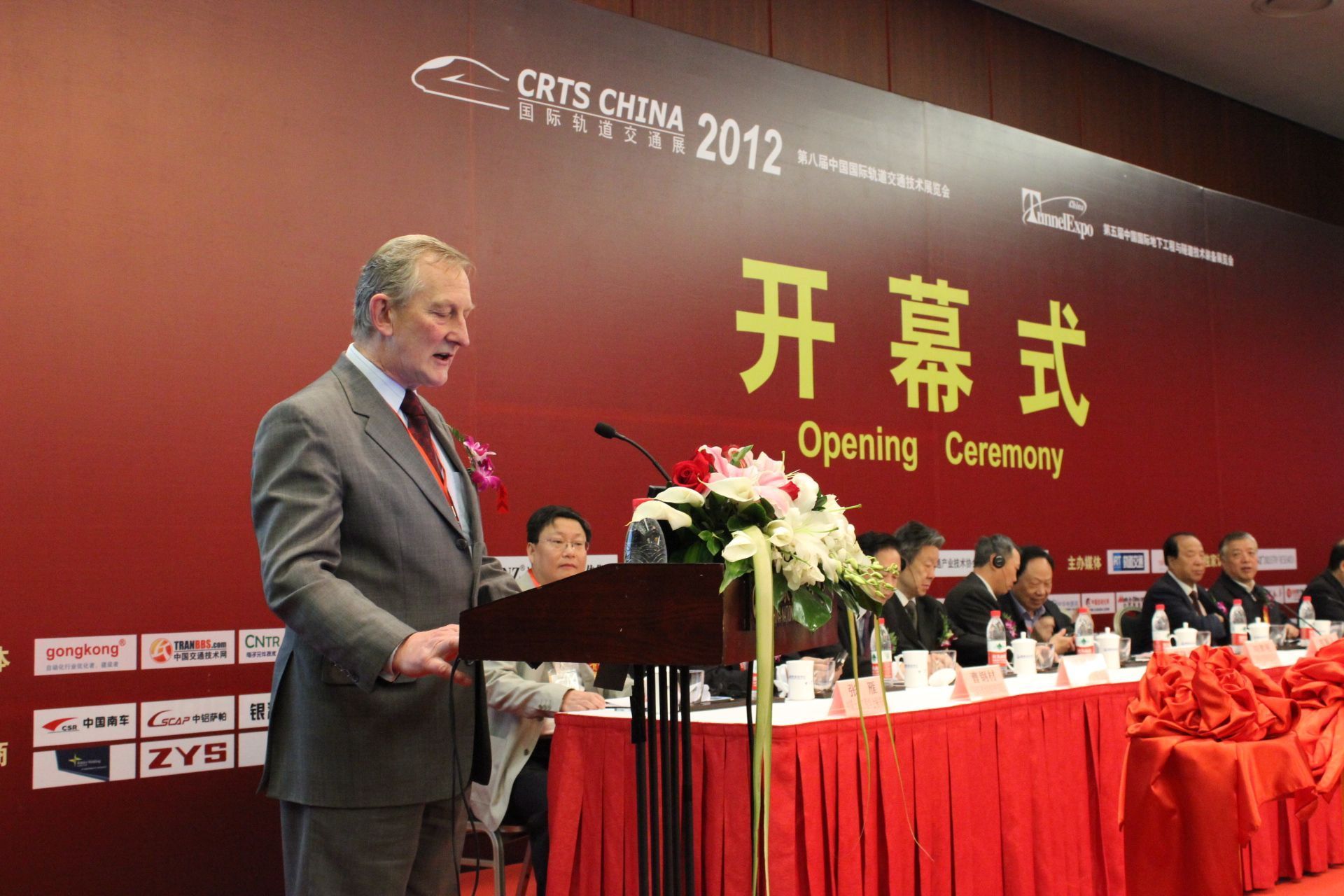 What if you let God run your business life?  What if you expect miracles?  Robin Hirsch did.  Here is Part 1 of his story.

UNTIL I WAS ABOUT 19, I knew no Christians whose lives were driven by their beliefs. But at university I met a chaplain, Michael Hollings, a man of wonderful serenity and gentleness, who never refused a meal or his own bed to any tramp – so half the week he slept on the sofa.

At that point, I had rejected Christianity, got depressed and became suicidal. I was a real mess, but Michael helped me through. Later, when I read the Bible in modern English, I met a new Jesus, not a respectable moralist but just such a friend of down and outs, prostitutes, and outcasts. Jesus also healed people and raised them from the dead.

He said weird things like: “Don’t try to get your money back from the man who robs you,” “Bless those who curse you,” “Pray for those who persecute you” and “Don’t resist the evil man”. This seemed particularly stupid. And yet, I couldn’t get away from the miracles.

Jesus even said, “Anyone who trusts me will not only do the same works – he’ll do even greater, because I am going to the Father.” Why didn’t Christians do miracles like that any more? But he rose from the dead – that was the most convincing of all.

The big decision – to give up my independence

I decided to put him to the test. “Show me that you really mean what you say, that you can really do the miracles you promise, and I’ll let you run my life,” I said. Suddenly I found I was surrounded with light. Was this being ‘born again’?

When I started practising what Jesus said, my prayers were answered. He fulfilled his promises. On holiday in Italy, during a hitchhiking trip I ran out of money but, for a week, never missed a meal because of the spontaneous hospitality of those I met.

How much does God know about business?

After this, I got my degree, went to work, qualified as a Chartered Secretary, got an MBA, and joined National Semiconductor in Germany. Promoted four times in five years to Finance and Administration Director, I thought I knew all about business. But a book by Michael Hollings showed me it was not enough to give Jesus one’s private life: we should let him run everything – including our business.

This is much more challenging. God’s ways are different. For example, we should not harvest all our fields, but leave the edge for widows and the poor; we should take one day’s rest in seven. But what do you say when your boss wants a report first thing on Monday? And how about “Don’t resist the evil man” – that’s mad, isn’t it?

After saying some policies were immoral, I looked for another job. Faced with a choice of two, one each in Switzerland and Germany, I prayed for guidance.

For 30 minutes, I tried calling the headhunter for the Swiss job. As I put down the phone, it rang. The other headhunter spoke from California: “You’ve got the Frankfurt job!” “Were you ringing for long?” I asked. “No, I just called this minute,” he replied.

We talked for a quarter of an hour. As I replaced the phone, it rang again: Frankfurt were inviting me to sign their contract. To the same question, they replied, “No, we got through to you the moment I dialled.” Here was my guidance!

As Finance Director for an English company’s German branch, I found a real mess. The debtor days were 116, whereas in my last company we had got them down to 32. I needed exception reports to identify the biggest, oldest debts, but my computer manager told me the software couldn’t provide them. He had resigned before I arrived, but no one had told me. Indeed, three out of my four managers had resigned, or did so within days.

After he said this, I thanked him, closed my door, and knelt down, hoping no one would see. “Help!” I said. “You put me here, God; I can’t do this. You’ve got to do something!”

Instantly, the phone rang. The previous computer manager offered me a few days of his time. I described the reports I needed. “No problem,” he said. “You’re an answer to prayer,” I answered. He probably didn’t realise how much I meant it.

When the new printouts arrived, I noticed one large, old debt. “Look in the accounts payable,” I felt God say. These showed that we owed the client 200,000 DM. Because we had not paid, nor they had they paid their much larger debt. When we acted justly, they reciprocated. In similar ways, within 3 months, we collected over US$1 million– without a single court case.

And that’s not all. Look out for the second part of Robin’s story in the next edition.

Since 1990, Robin has run Kingdom Technology, a management consultancy, and helped to set up the Railway and Transport Strategy Centre at Imperial College. Starting in 1992 with one client, they now have about 44 railway and 24 bus company clients worldwide, including six in China, where he has been visiting clients and speaking at conferences almost every year since 1994.

Over the last two years, Roger Greene has been researching and writing business success stories for HEART. Roger and a group of Christians meet for breakfast every month in Horsham to pray and encourage one another in their everyday work. If you’re interested in joining them or you have a great business or workplace story to tell, please contact Roger on roger@tricordant.com.