The finger of God 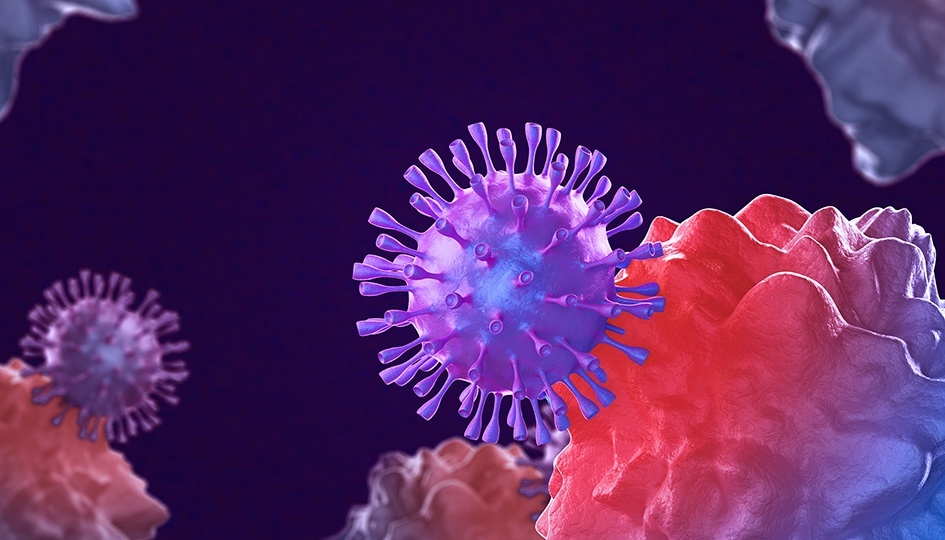 The coronavirus is a strong warning from God to the world. Will we take heed?

A plague of mosquitoes hit the Egyptians more than 3,000 years ago.

It was one of a series of ten plagues that swept Egypt, eventually forcing Pharaoh to allow the people of Israel to leave the country. Time after time, Moses had returned to the king, asking him to allow the people to go out into the desert to worship the God of their ancestors. But Pharaoh was adamant: they could not leave; they were to remain in slavery.

The third plague occurred when Moses struck the ground with his staff and the dust turned into mosquitoes that swarmed across the land, troubling human beings and animals. Pharaoh’s magicians tried to do something similar and found that none of their magic arts could create living creatures such as these.

The magicians then said to Pharaoh, “This is the finger of God!” (Exodus 8:19). They recognised that only God, the God of Creation, could have such power over the world of nature that he could turn dust into living creatures.

So, can we trace the hand of God in the coronavirus plague that is sweeping the world today? The answer is, yes, we can. But has God created the plague? The answer is an emphatic NO! The God revealed in the Bible is a God of love who is wholly good and does not create or willingly inflict evil upon his children. As John declares, “God is love. Whoever lives in love lives in God, and God in him” (1 John 4:16).

Yet God undoubtedly has allowed the coronavirus to sweep across the world. So, the question we should be asking is, why has God allowed this?

Anyone who has read the Bible and studied the ways of God can recognise the hand of God in these events. That is the easy part. The more difficult part is to discern the message he is conveying to those who are listening to him.

There are several places in the Bible where God says that he is going to shake everything. Isaiah says that a time will come when human beings are so proud and exalted in their knowledge and power that God will do something to shake the whole earth. God’s message at that time was: “Stop trusting in man, who has but a breath in his nostrils. Of what account is he?” (Isaiah 2:22).

The same prophet foresees a time coming when the earth is so polluted by its people that “a curse consumes the earth” and many of its people are burnt up: a kind of global warming on a vast scale, something that makes the Australian wildfires look like a harmless bonfire (Isaiah 24:5-6).

Another prophet who lived 200 years after Isaiah, Haggai, received a powerful warning that at some time in the future God would not only shake all the nations, but the whole of natural Creation. He said, “This is what the LORD Almighty says: ‘In a little while I will once more shake the heavens and the earth, the sea and the dry land. I will shake all nations’” (Haggai 2:6-7). This prophecy was still in the future in New Testament times, where it is reaffirmed and interpreted in Hebrews 12:26.

As the corona virus spreads around the world, it is coinciding with the greatest shaking of the natural environment in my lifetime, probably in the history of the world, where we are seeing earthquakes, volcanic eruptions, storms and floods, swarms of locusts invading East Africa, and many other natural disturbances.

So why is God allowing all this to happen in our lifetime? The simple answer is that humanity has reached a tipping point in rebellion against God. Many of us have seen measures put onto the statute book of the nation that are directly against the teaching of the Bible.

We have scorned the gift of life by legalising abortion that has claimed the lives of more than 9 million children in Britain and countless millions across the world.

We care so little for the precious gift of life that only God can give, that the world allows a murderous dictator in Syria to slaughter millions of his subjects and cause millions more to leave their homes in search of safety. Terrorism and persecution of Christians across the world is greater today than it has ever been.

Of even greater significance, secular humanism is rampant in most nations, especially the West, home to the richest and most influential nations who seek to extend their power everywhere. This is deeply offensive to God.

For the past 50 years, the humanist campaigners have deliberately sought to undermine marriage and family. This has caused untold suffering, especially to children, which has resulted in vast numbers of young people having mental and emotional problems.

Recently the secular humanists have crossed a red line in their campaign for gender equality; they have dared to challenge the God of Creation by saying that babies are not born with sexual distinctions, so that they can choose their gender when they are old enough.

This is intolerable to God who knows that the whole basis of our human relationships and the infrastructure of our civilisation will be destroyed if this carries on. The coronavirus plague is a strong warning from God to the world.

Repentance is the only answer before even worse things come upon us. But will the warnings be heeded by sinful humanity? Surely, the Bible-believing remnant should arise now and declare the word of the one true God, who so loved the world that he sent Jesus our Lord who alone can save rebellious human beings.

Jesus said, “I am the way and the truth and the life. No one comes to the Father except through me. If you really knew me, you would know my Father as well” (John 14:6-7).