Michael Bushby nearly hanged himself after a devastating prognosis. But God intervened and today he is cancer free

MICHAEL Bushby sat alone in the darkness of his garage, … END_OF_DOCUMENT_TOKEN_TO_BE_REPLACED

Joni “looks up” in cancer battle 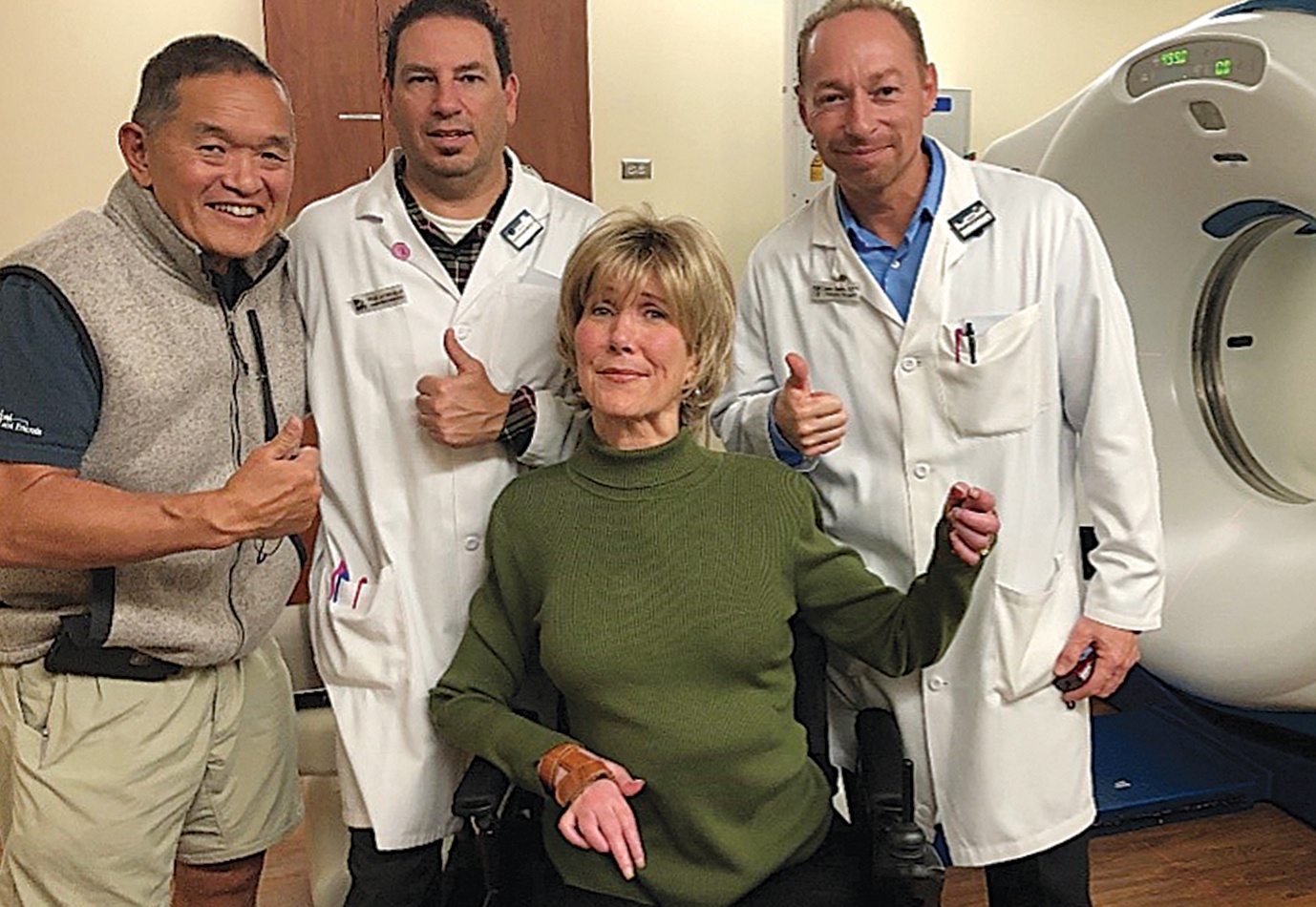 THE BATTLE against cancer continues for wheelchair-bound heroine Joni Eareckson Tada who is trusting God – whatever the eventual outcome.

END_OF_DOCUMENT_TOKEN_TO_BE_REPLACED 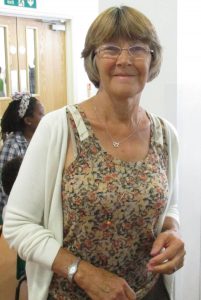 A retired legal secretary from Margate has told of her miraculous recovery from lung cancer.

Jenny Holder, 66, was diagnosed with aggressive breast cancer in 2013 and had a mastectomy. She thought it was all dealt with. But her battle with cancer was not over.

Jenny recalls: “My life gradually returned to normal after the mastectomy, but two years later I developed an irritating cough. I was unconcerned because I thought it was either pleurisy or pneumonia.”

Jenny remained unworried until she saw an advert about how a persistent cough should always be checked out with a GP. This prompted her to seek medical advice.

Knowing her history, Jenny’s doctor arranged for her to have a scan which, unfortunately, confirmed secondary cancer in the lining of her lungs. She was told it was treatable but it was not curable. END_OF_DOCUMENT_TOKEN_TO_BE_REPLACED