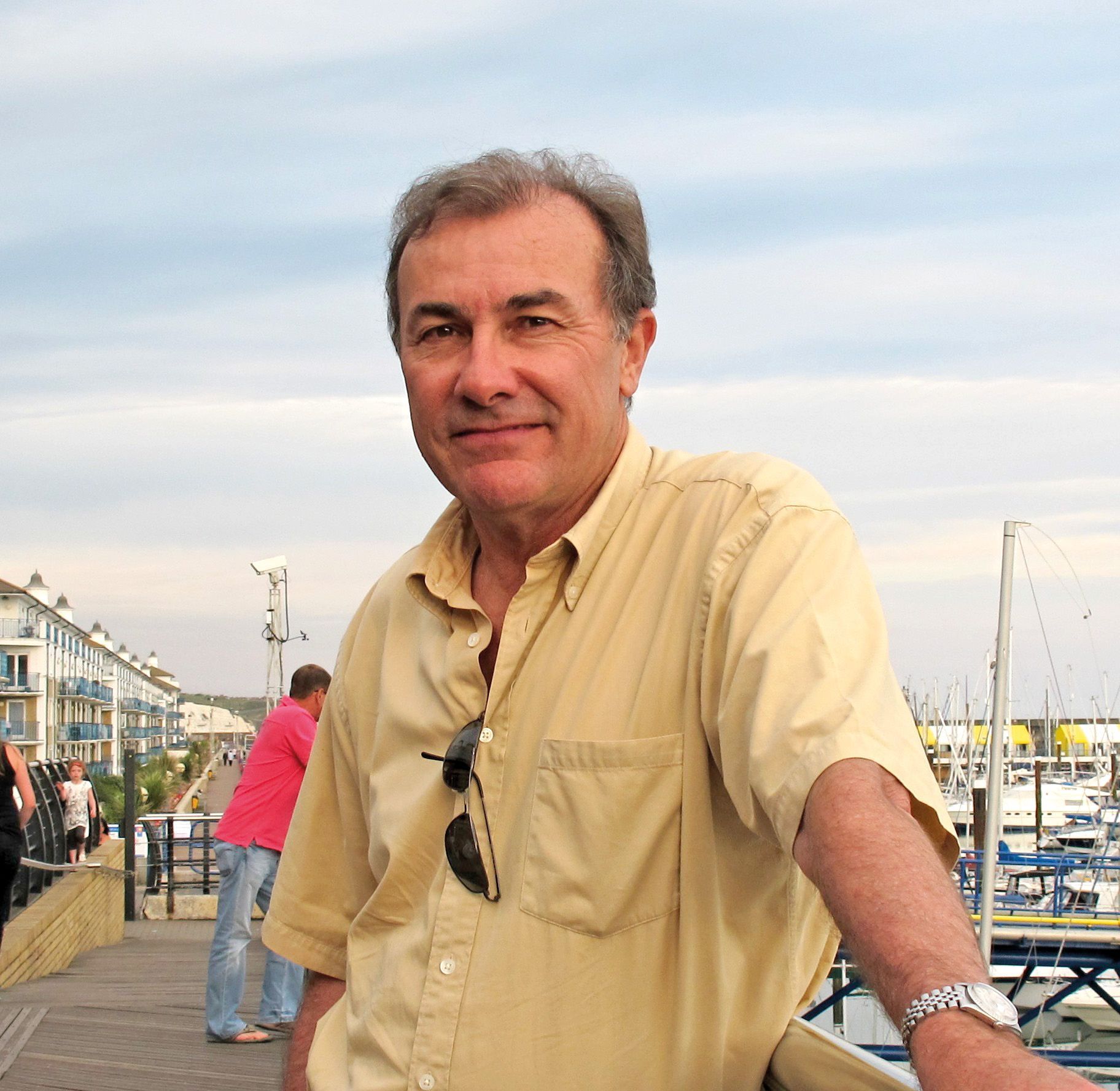 Click here for the published article version of this interview.

Will your first parliamentary election be in May 2015?  Who is the current Hove and Portslade MP?

I was selected to stand for Parliament in the next General Election (expected May 2015) by the Hove & Portslade UKIP members on 1 March, 2014.  This is a new experience for me although I have always taken an interest in politics, having become more alarmed for reasons discussed below.  The seat is currently held by Conservative MP Mike Weatherley who won in 2010 with a slim majority of under 1900 votes.

What led to this decision?

The desire to serve as an MP is, I believe, part of God’s call for more Christians to be in government.  I am encouraged by UKIP leader Nigel Farage’s going against the political tide when he made a statement about the need to honour our Christian Heritage.   I do not believe in a “theocracy” but a free nation that is willing to make room for everyone and where all beliefs are tolerated without judgement or persecution provided they do not harm others.  The United Kingdom has been drifting from being a free and tolerant nation into a divided and ghettoised nation where political correctness and persecution are championed in the name of modernism.  This needs to be reversed or we will lose our traditions based on freedom and tolerance to face a bleak and intolerant future.

Had you always believed there was a biblical basis for Britain NOT to be part of the EU?

It was about five years ago that I began to see the EU as a clear and present danger to our nation’s future as a free nation.  I realised our sovereign Parliament and the Judeo-Christian foundation of our nation was being steadily eroded by a willingness on the part of establishment political elites to sell ourselves to a foreign and un-elected power.  As a former barrister with degrees in law from Cambridge and a degree in European history, I have been equipped to understand the dangers involved when a nation’s government and legal system is handed to a foreign power.   A Christian sister called it an “Issachar anointing” referring to those called by God and given understanding to interpret the times and set the best course for the nation (1 Chronicles 12:32).

Many legal decisions against our Christian freedoms have originated from the EU over which we have no power to limit by our votes.  We have all watched incredulously as dangerous criminals manipulate our courts and enter out country without restriction threatening our rights to safety and security.   The EU have recently spent millions of Euros building spy drones and they have even formed a para-military force known as the Euro-gendarmerie with the motto “peace through pacification” which should warn us that any signs of rebellion will be met by this force to pacify us!

Few people will be aware of the recent signing of a directive in the EU to “educate” children to embrace the EU in the face of growing opposition against the EU across Europe.  A Gallup Europe poll conducted in September 2013 demonstrated that around 70% of Europeans saw the EU in a negative light.  I believe the EU is the manifestation of another in a long line of attempts to build a European Empire against the popular will of the European people.

The EU is an unelected and unaccountable organisation steadily moving toward becoming a totalitarian super state described by George Orwell in his classic and prophetic novel  “1984.”  Orwell’s political writings make the observation that modern totalitarianism has its birth in left-wing liberalism enforced by the redefinition of ordinary language and enforced “political correctness.”  I believe Christians, or indeed any of faith or libertarian conscience, should fear coming under the domination of such a power.  It is interesting to reflect on the Scripture chosen by Margaret Thatcher, a true Eurosceptic, to be read at her funeral last year:  Ephesians 6:10-17.

How does your family feel about this?  How long have you been married?

My wife is fully behind my desire and sense of call to serve as an MP.  We have been married 39 years and have two grown children and 5 grandchildren.  My church is supportive and understands the need to pray for our government.

Have you always been a UKIP supporter?

I joined UKIP in 2011 shortly after David Cameron U-turned on his pre-election statement that he would not introduce legislation to redefine marriage.  There are many other reasons why I have left the Conservative party, including the drive to embrace the EU but the attack against family and marriage was primary.  UKIP policy and my own beliefs coincide on the meaning of marriage as being exclusively for one man and one woman as referred to by Jesus in Mark 10:5-9.   Full rights for homosexual couples were granted, correctly in my view, by civil partnerships.

Do you really believe there is a good chance of being elected to Parliament or do you feel more that you are obeying God by taking a stand?

Scripture says that governments exist at the will of God (Romans 13:10) and If God is for us then who can be against us (Romans 8:31)!  I believe God is raising up a new generation of leaders in this country.  I am just one of thousands of Christians responding to a call to be part of changing our nation and by serving in government at all levels.

UKIP can win many seats at the next general election as the establishment parties all offer the same pro-EU vision and drift away from our traditional freedoms.  Support for UKIP is building and is especially strong in Sussex where the balance of power was shifted by UKIP councillors in last year’s local elections.  Christians need to realise that our nation is in trouble and we had better awaken to recognise and obey 2 Chronicles 7:14.  If we do, there will be a great change in our nation including a change in the way government operates, the churches will come back to life and society as a whole will benefit.

If elected, do you intend to remain as pastor of your church?

If elected, my calling to serve as an MP will be full time.  In the meantime, my plan is to continue serving as leading Elder-Pastor at Coastlands Church (Peacehaven).  Longer term, the plan is to continue building a strong multiple Eldership team to step up and share more of the responsibilities of leading the church if my call in 2015 is to Parliament.  My role will therefore need to change but I plan to remain with the church which will be celebrating the beginning of our sixth year at the end of June.