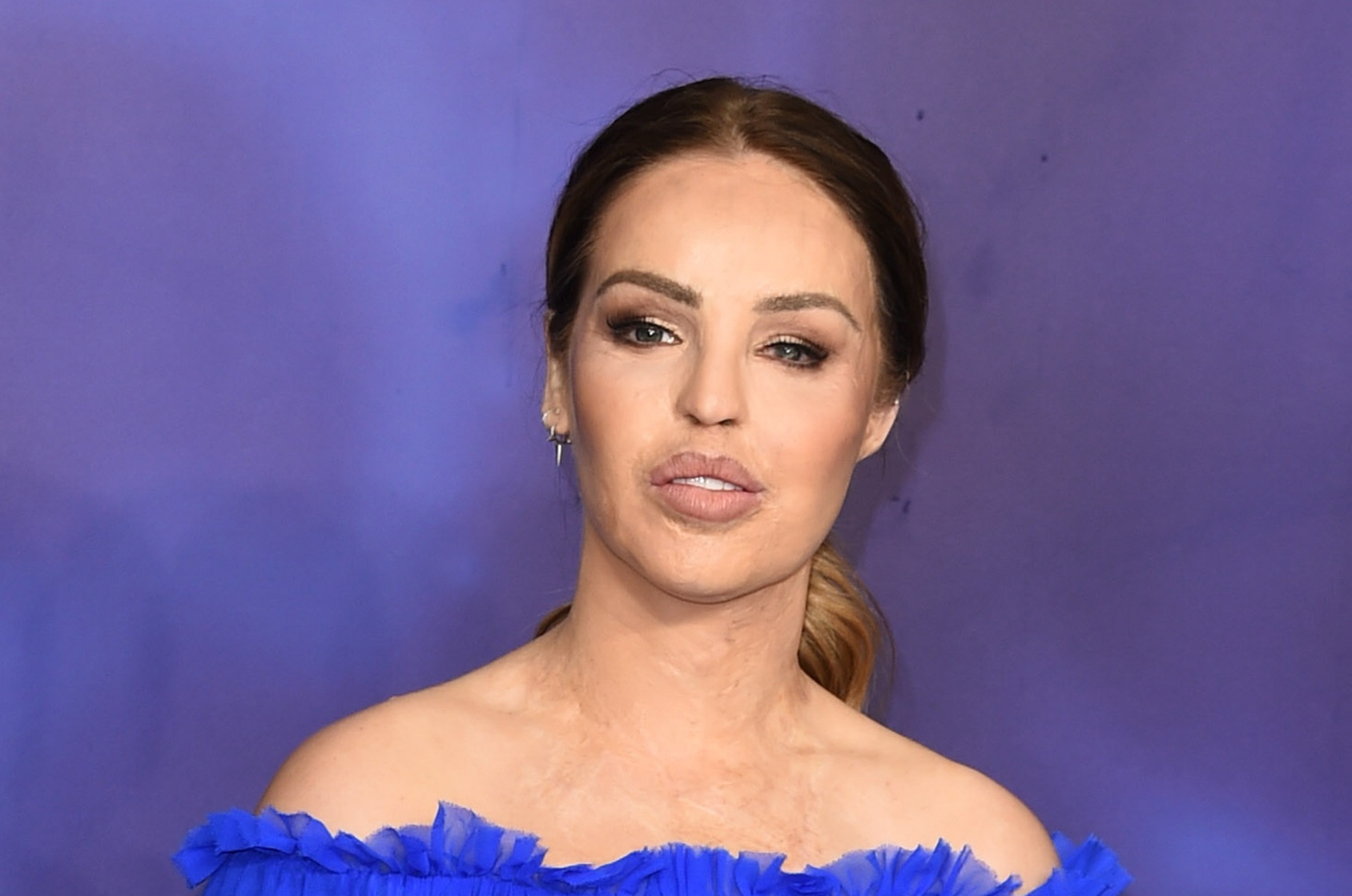 This Christmas you will see a new face on ‘Songs of Praise’, the BBC’s flagship religious programme.

The presenter, Katie Piper, is famous for her incredible bravery in coping with severe facial burns from an acid attack.

She credits God with getting her through this agonising experience. Now she will be celebrating her Christian faith on our TV screens, after she landed the BBC job in September.

Katie, 37, had not been brought up in a religious home and faith played no role in her life until the brutal attack using sulphuric acid in 2008, which was arranged by an ex-boyfriend.

“The nurse would probably have been sacked for discussing religion” 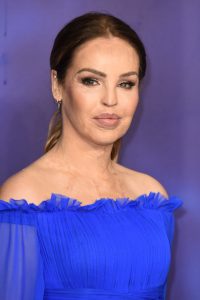 Lying in a hospital bed in agony, severely disfigured, a nurse spoke to her about God. “Had anyone known, she would probably have been sacked for breaking ethics by discussing religion,” Katie told The Daily Mail. “But she was just doing it out of Christian kindness to comfort me.

“I remember her telling me: ‘Things happen for a reason. This is not the end. God has great things in store for you.’

“That night I prayed for the first time. Then the weirdest thing happened. The room seemed incredibly bright, and I felt I was being enveloped in a warm hug.

“A voice in my head said: ‘Everything’s going to be OK’. I didn’t see God or angels, but I felt an incredible sense of being loved.”

“The room seemed incredibly bright, and I felt I was being enveloped in a warm hug”

When she left hospital, she joined a church and started an Alpha course. “That was one of the best things I did,” she told Radio 2. “Some of the elders in the church mentored me and supported me… Those key people were a massive part of my recovery, and so was God and faith.”

Katie’s gruelling journey to recovery has involved more than 200 operations to try to reconstruct her face and restore her beauty.

She has recently celebrated her fifth wedding anniversary; in November 2015 she married Richard Sutton, a carpenter, with whom she has two daughters, Belle, six, and Penelope, who is nearly three.

The Alpha course is an informal introduction to the Christian faith. Usually held on weekday evenings in churches, it has gone online in the past few months, attracting many more visitors, according to founder Rev Nicky Gumbel