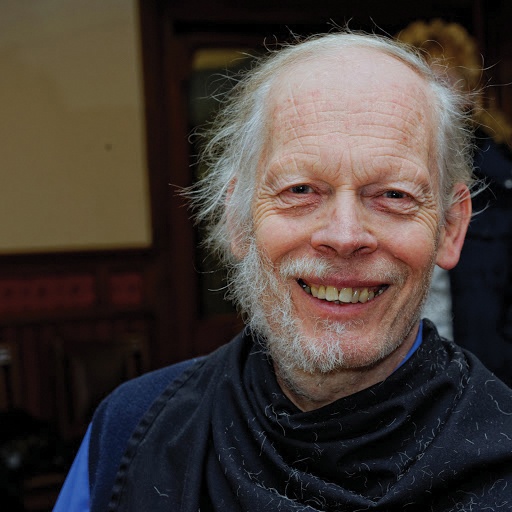 Rev Chris Sears, leader of His Place Church, Hastings, has had his beard shaved off in aid of Hope Kitchen Hastings – the local soup kitchen which he helped set up ten years ago.

Chris has had his beard for 47 years.

His daughter had the pleasure of shaving this off for him after the Sunday service on 13 March at His Place.

Many people who know Chris and don’t necessarily attend a church came along to watch and donate. So far around £300 has been raised.

Mrs Sears, who has been married to Chris for over 45 years, has never known him not to have a beard nor has his daughter Esther or the grandchildren.

Rev Chris, who is known for his punctuality, will now have to shave every day and therefore take longer to get ready each morning!

Chris, who became a pensioner in December, has no wish to retire and insists he has many years of work ahead of him, hence the early starts to the day.

So don’t be surprised If you don’t recognise the man who is known for walking everywhere and very rarely uses the bus.  Last August Chris and another trustee from Hope Kitchen walked from Eastbourne to Hastings in aid of the charity.