Local couple step out in faith 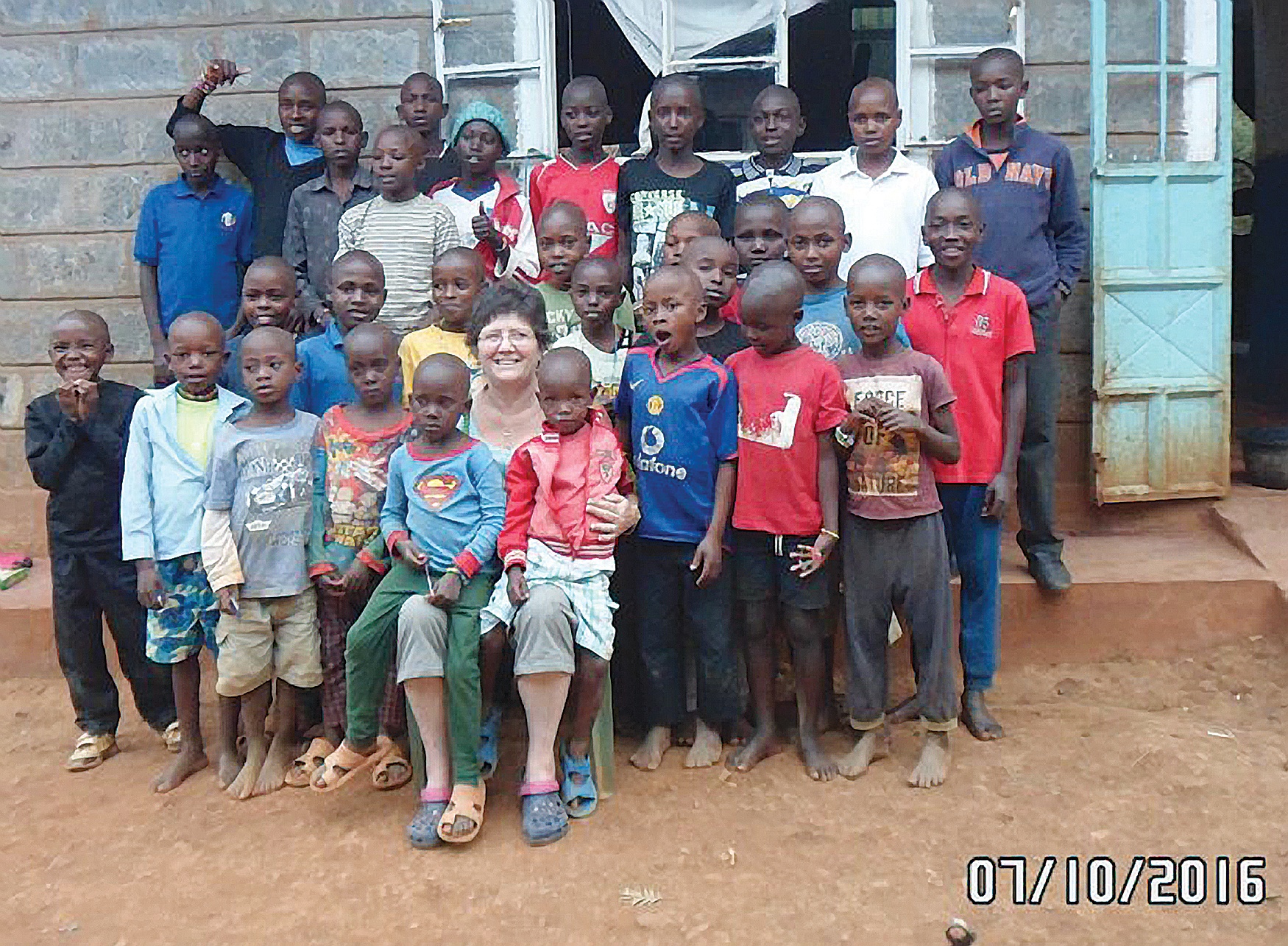 Who knew that Facebook could take you halfway around the world? After Doug and Rachel Prentice accepted an invitation to Kenya, Doug says they hadn’t realised how much they had to give once they’d left home

I used to be one of those who really couldn’t see the point of Facebook, until I eventually realised how it could be used worldwide to spread the good news of the Gospel.

Since then, I have put numerous items on Facebook and received a great response from people around the world, especially from Muslims and Christians whose questions I have tried to answer as honestly as possible.

Then in June 2016, via Facebook, my wife Rachel and I received an invitation from some pastors to lead a conference and meetings for approximately one week in Mombasa, Kenya.  We prayed seriously about it, aware it involved self-funding and conferred with family, friends and members of our church (the Welcome Baptist Church, Heathfield). They all felt it was a wonderful opportunity and that we should go.

Confirmation came when our friend Lesley Dann from church, who with her husband Roger founded and runs ‘Harambee for Kenya’ two safe houses for boys, told us she would be arriving in Nairobi, Kenya, a couple of days after we’d finish in Mombasa and that we could join her and the team.

So, on September 21, we flew to Mombasa to preach and share at Bombolulu and Mariakani Churches for a week. Rachel spoke at some women’s meetings as well. The folk were extremely attentive and kind.

Afterwards, we travelled a day’s journey to Nairobi by coach, where we stayed for a couple of days and visited Nairobi Safari Park.

When Lesley and the team arrived we travelled in two vehicles to Meru, one of the safe houses, for a week. Over thirty boys aged between 4 and 16 live there, who have been either orphaned or rejected for a variety of reasons. Rescued from the streets, they are given safe accommodation, food, education and lots of love. Their behaviour was impeccable and they are so grateful for what they have been given. They do their own washing and many other chores, but are very happy youngsters.  We were really impressed.

After another long journey we spent the next week in their second safe house in Kisii, and found the lads there just as hard working, well behaved and happy.  While there, we led a day conference at a local church attended by pastors from surrounding areas and took the  Sunday morning service where the Lord again blessed us  with a good response to the Gospel message.

This wonderful opportunity, given us by the Lord, of sharing with others on the African continent has highlighted to us how much we all have to give if we will just be willing to step out in faith.

You don’t have to go as far as Africa to do something useful for God!

Doug Prentice is HEART’s Uckfield distributor and special thanks go to John Mummery of Lindfield, who stepped in to do Doug’s deliveries of HEART newspapers as well as his own in Haywards Heath and Burgess Hill while Doug was in Kenya.

We are always looking for distributors who can deliver papers to churches six times a year and for ‘second in commands’ – men (yes, men seem to prefer driving around to ladies!) who can cover when the main distributor is away. This could be just once a year or never! Email distribution@heartpublications.co.uk or call 01903 209383 and ask for Mrs Waller the administrator if you can help. We also urgently need extra help in Hastings/Bexhill/St Leonards/Battle.