FORMER CHURCH PLANT COMES OF AGE WITH VISIONS OF REVIVAL 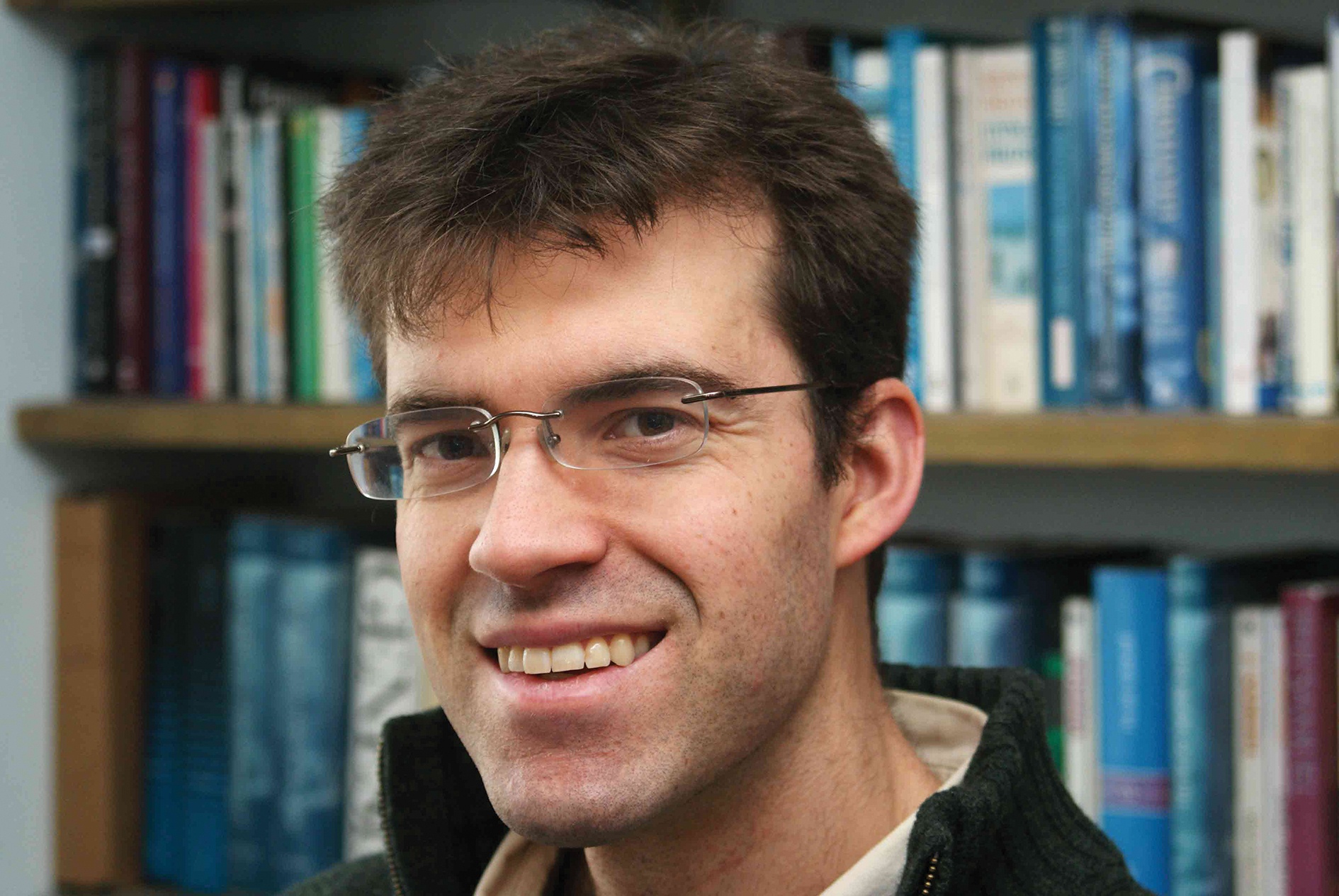 Immanuel Church was launched at St Margaret’s School on Sunday 2 October with a service in the morning followed by a celebration tea in the afternoon. But the faces were familiar, because they’d been coming to church every Sunday for years, some for as many as 13 years.

Behind the tea party is an unusual story because the church – formerly part of the local parish church, and the wider Church of England – has now come of age and is able to operate independently.

Back in 2003, it was decided that St Margaret’s, the very well attended evangelical Anglican parish church in the prosperous West Sussex village of Angmering, was ready to plant an outreach congregation. They hired the nearby local school hall for Sunday mornings and St Margaret’s Community Church (SMCC) was born, initially peopled by keen, Spirit-filled members of the parish church, with the aim of reaching out to the rest of the village.

But the first leader moved away and in 2007 Ben Redding, the present pastor, was sent to lead it when he was still curate at the parish church.

In 2009 he became the full-time leader and in 2010, the church started to receive several visions of revival which they have been pursuing ever since. Ben told HEART, “These visions led me and then the church to seek the Lord and he has been refining us ever since.”

In 2015 Ben was asked if he would consider moving on to another parish but he and the church felt that the Lord was doing a very special work: “I continued to feel called to that work.”

So in May 2016 the church took the decision to continue as an independent fellowship.

“This was a difficult step to take on a human level,” says Ben, “But we were convinced it was the Lord’s will and that he would provide for us and since making this decision the Lord has blessed the church in all sorts of ways. We can feel his hand upon it all and are excited about what lies ahead.”

Pastor Ben also reports that the church has been enjoying a new sense of freedom in the Spirit and they are seeing new people join.

“We have a sense that the Lord is looking to do a much bigger work of reviving his Church throughout this area and bringing spiritual awakening in the land.”