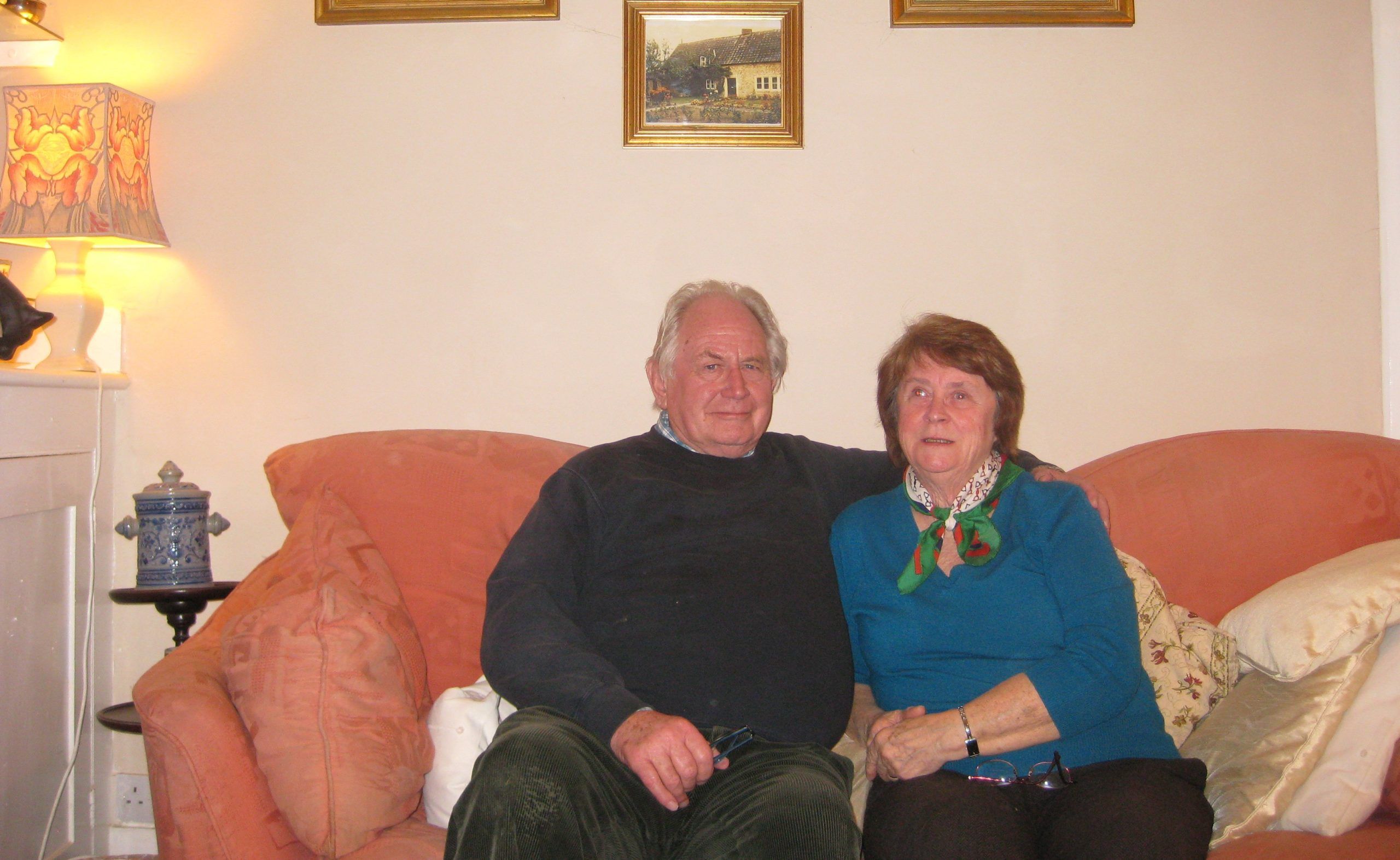 Last issue you read Ian McCormack’s astounding testimony of returning from hell – now read about God’s miracle for the man who organised the evening.

A successful salesman, affable Bruce Barker provided the good life for his wife Ann and family. “We went to church now and then and gave God a nod. We had a big house and a cottage, expensive cars and lived the life,” he explains.

Then one day Bruce collapsed in terrific pain. After a long series of X-rays, the doctor phoned Ann and told her there were lumps on his kidneys and that he only had a few weeks to live. They could do no more for him.

Despite the doctor saying it was not good to go abroad and die, they went on a planned holiday. Just before this, Ann had been attending church and had joined a Lydia prayer group who prayed for Bruce.

After they had been away for a few days, he says, “Ann put her hand on my head and prayed. I felt so much better. When I was X-rayed, they’d all gone.”

Ann has been his mainstay since she was 16, when they had a ‘coup de foudre’. She, a boarding school girl of strict Baptist parents and he, a homeless alcoholic at 23 following deep rejection by his minister father: they married two years later. Bruce and his career began to flourish.

After his miraculous healing, “things started happening.” They received two prophecies on their Alpha course with Bognor Baptist Church. Bruce, a natural salesman, was always ready to tell people what God had done for him.

People would come into their speciality confectionery shop in Port Solent and chat to Bruce, actor and singer Paul Jones being one, and, remarkably, one seemingly healthy young man of whom they thought no more until his mother called in a few weeks later. Unbeknown to Bruce, her son had died a few hours after returning home. His grief-stricken mother recalled that her son had spoken of his meeting Bruce – a meeting which Bruce now sees as sealing the young man’s destiny because he had told him of his faith.

There was a series of miracles, roadside rescues, and near escapes. Looking back, Bruce, now 74, sees God’s hand of protection all through his life, from being dug out unscratched from the rubble of a direct hit in the war, to the events which led to him and Ann sitting in a conference in California with the whole meeting praying for them following a prophecy from the speaker, Rachel Hickson. The prophecy told them to prepare for the work God had for them.

The outcome has been “Westergate Revival”, outreach events which also refresh churchgoers. From Ian McCormack last November to Rachel Hickson in May 2013 (in a new hall), Paul Jones of Manfred Man in July, these are supported by local churches working together, including Bognor Elim, Bruce and Ann’s home church. More events are planned including footballer Linvoy Primus.