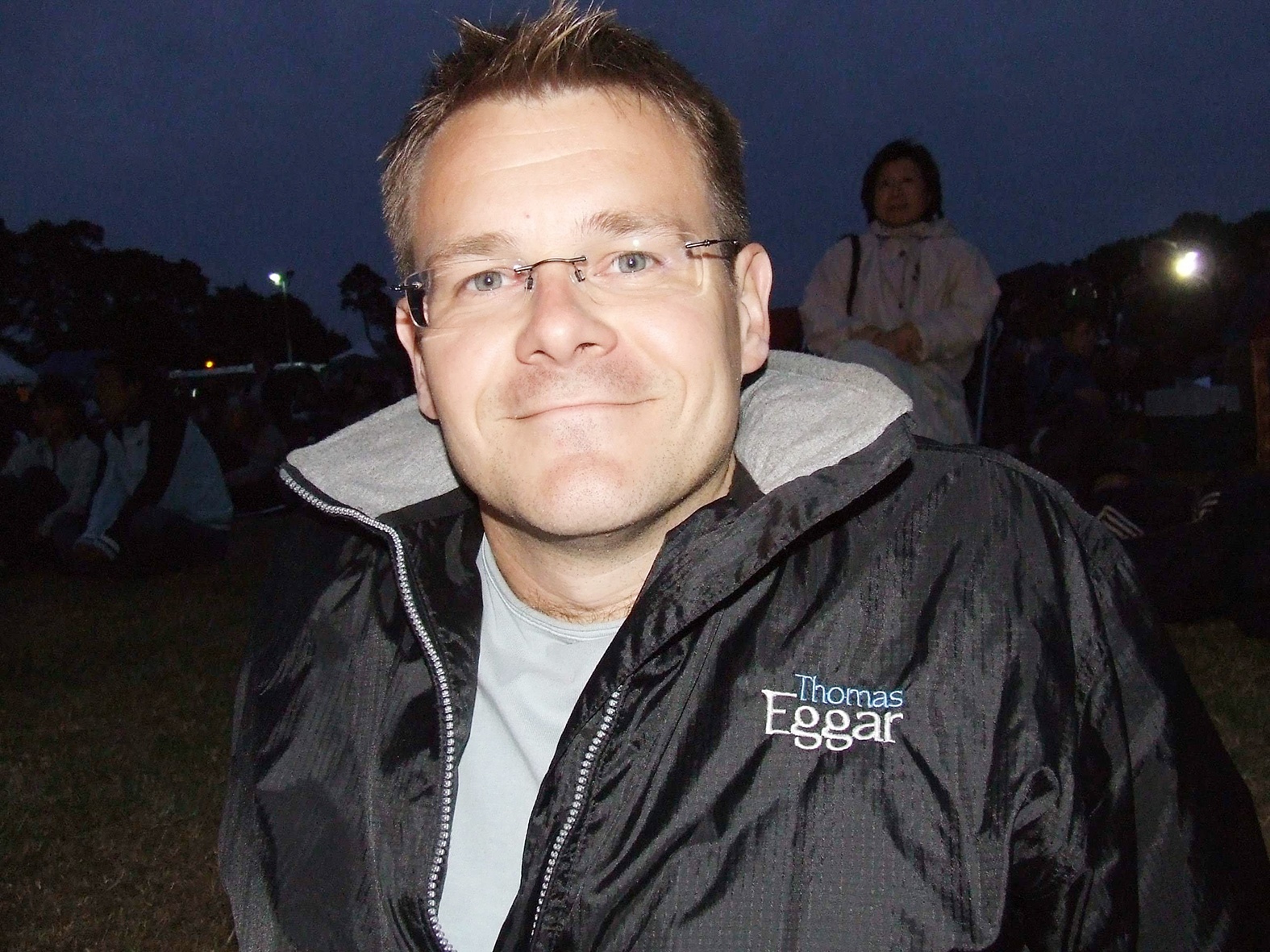 HAVE YOU ever stood in a church and felt that you don’t really belong there?

That’s how Stuart Cookson felt as he watched everyone around him who seemed to have a perfect relationship with God. Sometimes it was too much for him and he’d walk out of the service. He couldn’t even face leaving the house for church, on more than one occasion.

“My wife and I started attending Holy Trinity in Redhill, Surrey in 2003, shortly after the birth of our second child, in order to get both children baptised,” Stuart, 45, recalled.

“I went to church thinking I was a Christian as I knew all the Bible stories from my time at Sunday school, but soon realised that I was far from being a Christian. I never quite felt comfortable being in church or among Christians. I wanted what they had but didn’t know how to get it or was not sure that I really wanted it.”

Stuart, who works in IT support and lives in Redhill, was helped by going on Christianity Explored and Alpha courses at the church, which introduced him to the basics of the Christian faith. Life seemed to be going in the right direction – until he was hit by devastating mental illness.

“And then the depression came.

“I believe depression is the devil’s way of attacking my faith; he saw a weakness and exploited it to maximum effect.

“I’ve battled depression over ten years now and with each episode my faith is attacked and almost wiped out. It feels like I’m starting again each time and it’s exhausting.”

During an acute episode, he heard a voice, which he now describes as “God reaching out to me”.

Stuart said: “He saw I was struggling and wanted me to hand everything over to him. I was too proud.

Suicidal thoughts came to Stuart but happily he was “too much of a coward” to act on them.

He added: “My life spiralled completely out of control. I hit rock bottom and then some. I did things I’m not proud of and they bring shame to remember them now.”

One day, Stuart decided he was going to definitely commit suicide. He planned to take all his medication “in one go” and headed home to do the deed. Yet when he arrived, he found his wife Melanie was there waiting for him.

When he arrived home to commit suicide, his wife was waiting for him

“She knew something was wrong and hadn’t gone to work but had waited at home for me to come back. That was a real ‘God moment’.”

Stuart then surrendered his life – all of his life – to Jesus Christ. It happened as he sat in his local church, late at night praying “like I had never prayed before” with his curate. The date was 22 September, 2008.

“Tears raced down my face, and I poured all my anguish, my anger, my despair, my shame out toward a God I realised I had been desperately searching for but always held at a distance and pushed away if I allowed him to get too close.

“I prayed to a Jesus that I knew existed but had never thought I had needed. That I had subconsciously searched for and craved but wouldn’t open the door to.

“I prayed and I knew he had heard me.The release I felt was immense – the feeling of love that came over me was overwhelming and I cried all the more.”

Stuart’s faith is now strong and his depression under control with medication. He is an active member of his church and involved in men’s ministry with Christian Vision for Men.