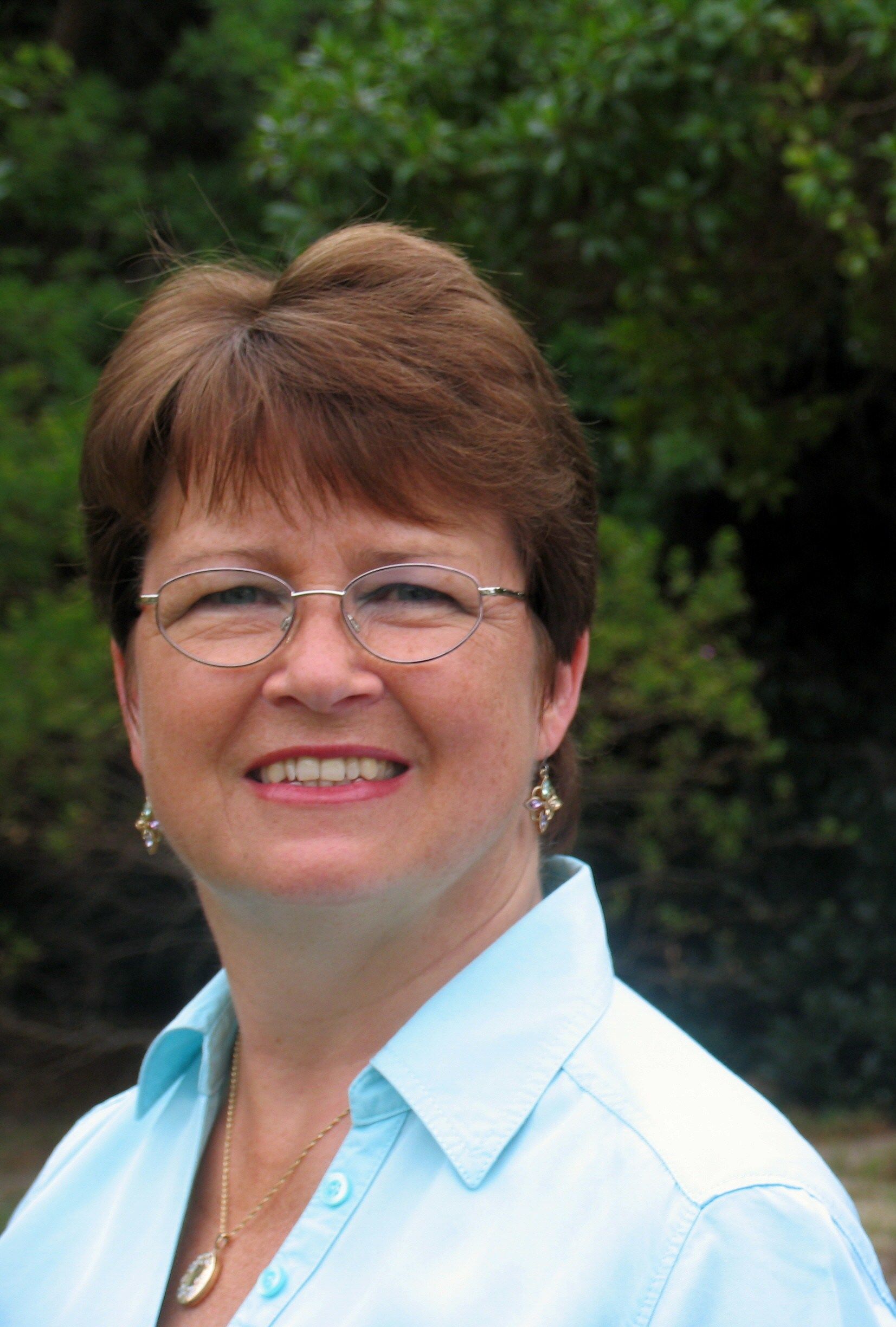 After losing her husband in 2011, Jan Whitmore’s loss was compounded by acute physical pain, with a diagnosis of fibromyalgia.  But this May, she received a complete healing.  Now she feels ready to go public with her story.

FIBROMYALGIA IS A DEBILITATING ILLNESS. Symptoms include intense muscle pain that may change location and grow worse from day to day, disturbed sleep, raw nerve ends, as well as extremely tender and painful points on the body. It has been said that trauma and stress lie at the root.

I began to experience unexplained episodes of nerve-pain after my darling husband, Des, passed away on 4 April 2011. His passing was expected but the shock hit me harder than I could have imagined. I entered a lonely and dark tunnel of deep loss. In the beginning the physical pain was mild, but as grief was compounded by other losses, it became acute. I seemed to have nerve-end flare-ups simultaneously with surges of emotional upset or nervousness.

During a mission trip to South Africa earlier this year it flared up again. The pain level soared and energy levels sank to an all time low. A South African doctor diagnosed fibromyalgia and treated the symptoms with regular cortisone injections and anti-inflammatory tablets. It soothed and certainly helped, but it did not heal.

For the past 21 years I, together with my co-director, Mintie Nel, have directed a mission work called Mission Encouragement Trust (MET), a charity which has worked in close association with international Christian mission agencies since 1992 to bring care, support and encouragement to the world-wide mission community.

So in May this year, we hosted our final training retreat in the Czech Republic for 29 missionaries, single and married. All are appointed care-givers within their own mission agency or local church.

One evening I taught on the value and necessity of debriefing missionaries. It is so important to provide a place for missionaries and ministers to offload the experiences and effects of things that have happened in the course of ministry life.

For my audience, I reflected aloud on the “Debriefing at the Cross” I had received at Le Rucher, a pastoral care centre for missionaries in France in February 2012.   Just recounting some of the emotional and personal trauma that had surfaced in my debriefing, my nerve ends became raw and sensitive. The bottom of my feet, around my middle and my scalp were on fire.

Exhaustion set in and I struggled to finish my seminar. Looking out over the retreat participants, I noticed tears trickling down the faces of those listening. My story was touching unresolved and deep pain in others’ hearts.

As the evening drew to a close, I slumped in a chair feeling I had given my all. Mintie gathered staff and missionaries to lay on hands and pray. I felt absolutely nothing, but I had a strong sense of Jesus standing beside me.

As I got into bed that night I could not even bear the sheet over me. My body throbbed and I called Mintie to pray again. With five days of the retreat to run, I knew I was in trouble as I had many leadership responsibilities yet to see through in the retreat.

Desperate, I took a high dose of pain medication and an anti-inflammatory, then fell into a deep sleep. Amazingly, I woke in the morning thoroughly refreshed and pain free! I could hardly believe how well I felt inside and out. Was I healed? I wasn’t sure and decided to wait and see if pain returned.

A long time has now passed.  I have had no pain. God has healed me! I have been healed of fibromyalgia. Hallelujah!

Added to that, it also feels as though mourning has finally given way to joy! I can only praise and thank God for his divine intervention in my life.