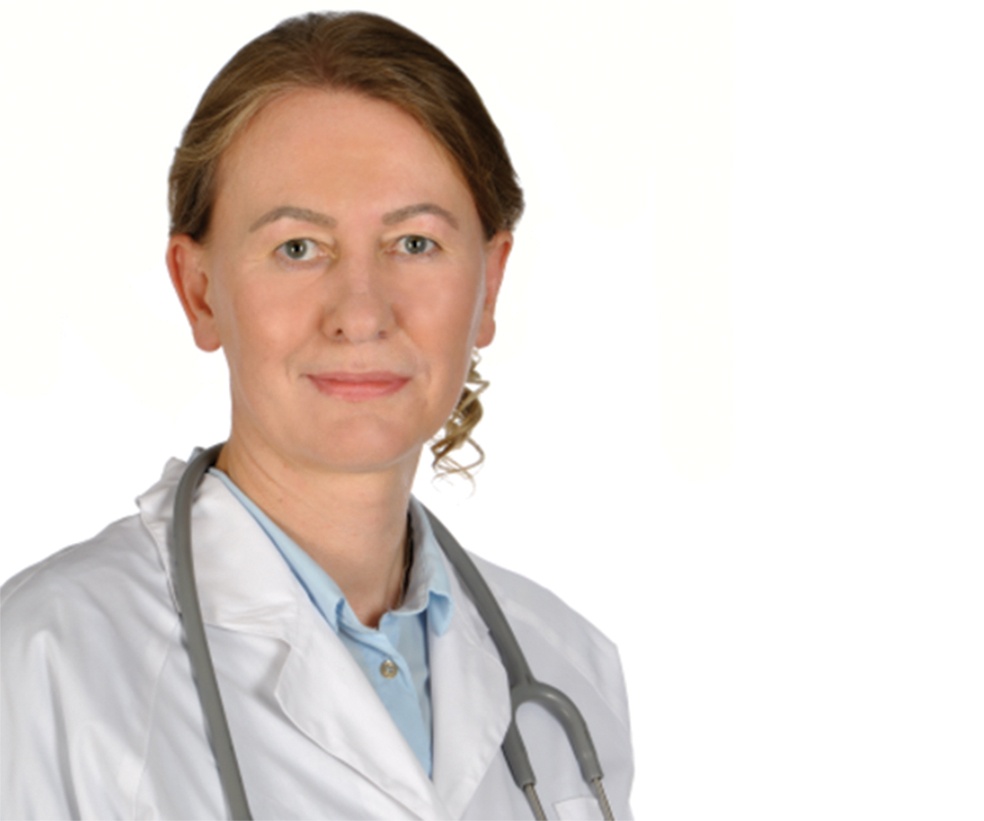 A family doctor in Norway has been fired for refusing to administer abortifacient birth control devices, such as IUDs.

Over 50,000 Norwegians have signed a petition to reinstate Dr Jachimowicz, but the government has so far ignored their wishes.

According to the Christian Institute, Jachimowicz said: “Life begins at conception and I did not want to take part in destroying it. I simply wanted to be a regular family doctor.”

When she began work, doctors were allowed to avoid involvement in abortions if it

was against their conscience. However, the law was changed in 2014 when conscience protections were removed.

Jachimowicz, a Roman Catholic, is taking legal action with the support of the Norwegian Christian Medical Association. It will be the first legal case to test the new legislation.

Intrauterine devices (IUDs) stop the sperm and egg from surviving in the  womb or fallopian tubes, but may also prevent a fertilised egg from implanting.