Locked down but not locked out 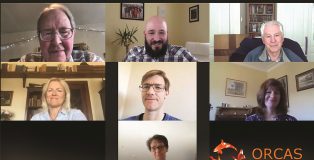 Shetlanders threw their nets wider Zoom meetings may have palled for some after ten weeks of isolation (you can’t greet a screen with a holy kiss), but they did save travel time and expense When God closes a church door, … END_OF_DOCUMENT_TOKEN_TO_BE_REPLACED 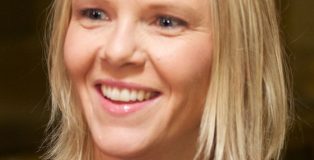 Sylvi Listhaug, Norway’s first ever Minister of Immigration and Integration and a member of the Progress Party, has been accused of wearing the cross to promote “xenophobic” views. END_OF_DOCUMENT_TOKEN_TO_BE_REPLACED 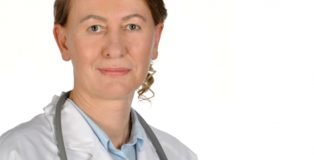 A family doctor in Norway has been fired for refusing to administer abortifacient birth control devices, such as IUDs.

Over 50,000 Norwegians have signed a petition to reinstate Dr Jachimowicz, but the government has so far ignored their wishes. END_OF_DOCUMENT_TOKEN_TO_BE_REPLACED