A MILLION MEXICANS MARCH FOR MARRIAGE 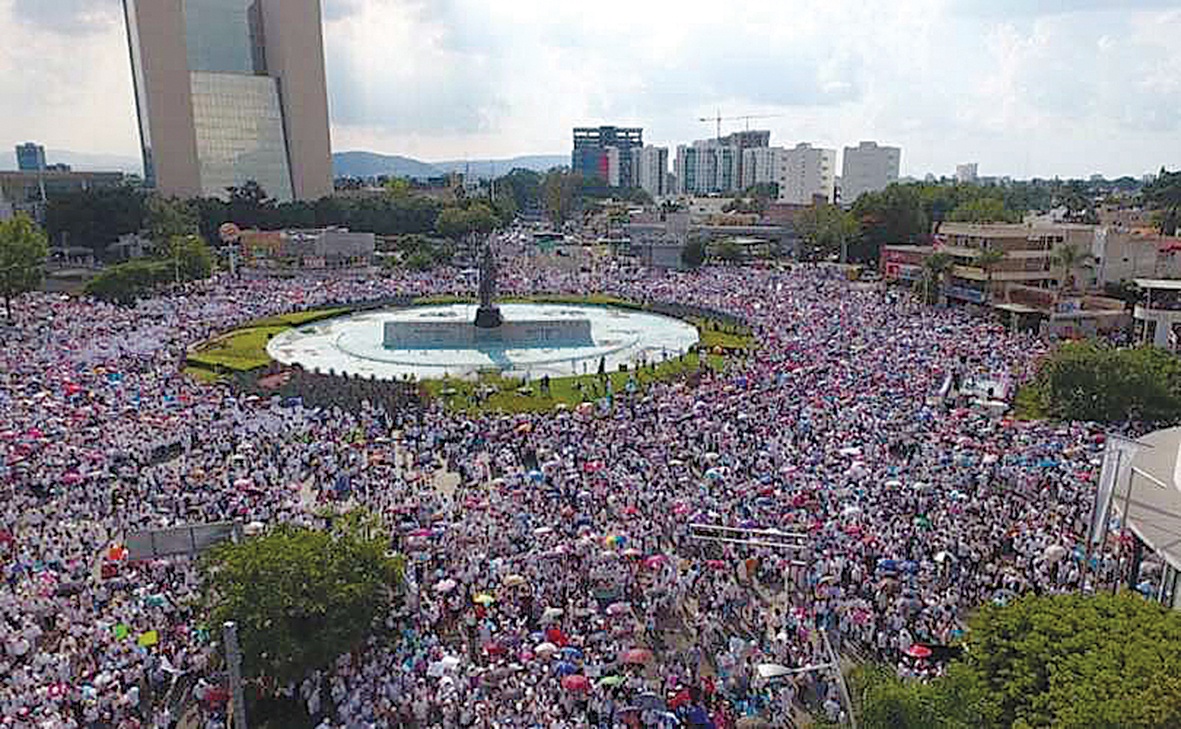 A MILLION MARCH FOR MARRIAGE IN MEXICO: Over one million Mexicans across 122 cities marched in support of traditional marriage on 10 September. Same-sex marriage is permitted in Mexico City and several states but President Enrique Peña Nieto aims to change the constitution to legalise it nationally. This photo shows the estimated 275,000 who turned out in Guadalajara to oppose gay marriage.