After trial by TV, Nigel and Sally say ‘thank you’ for worldwide Christian support 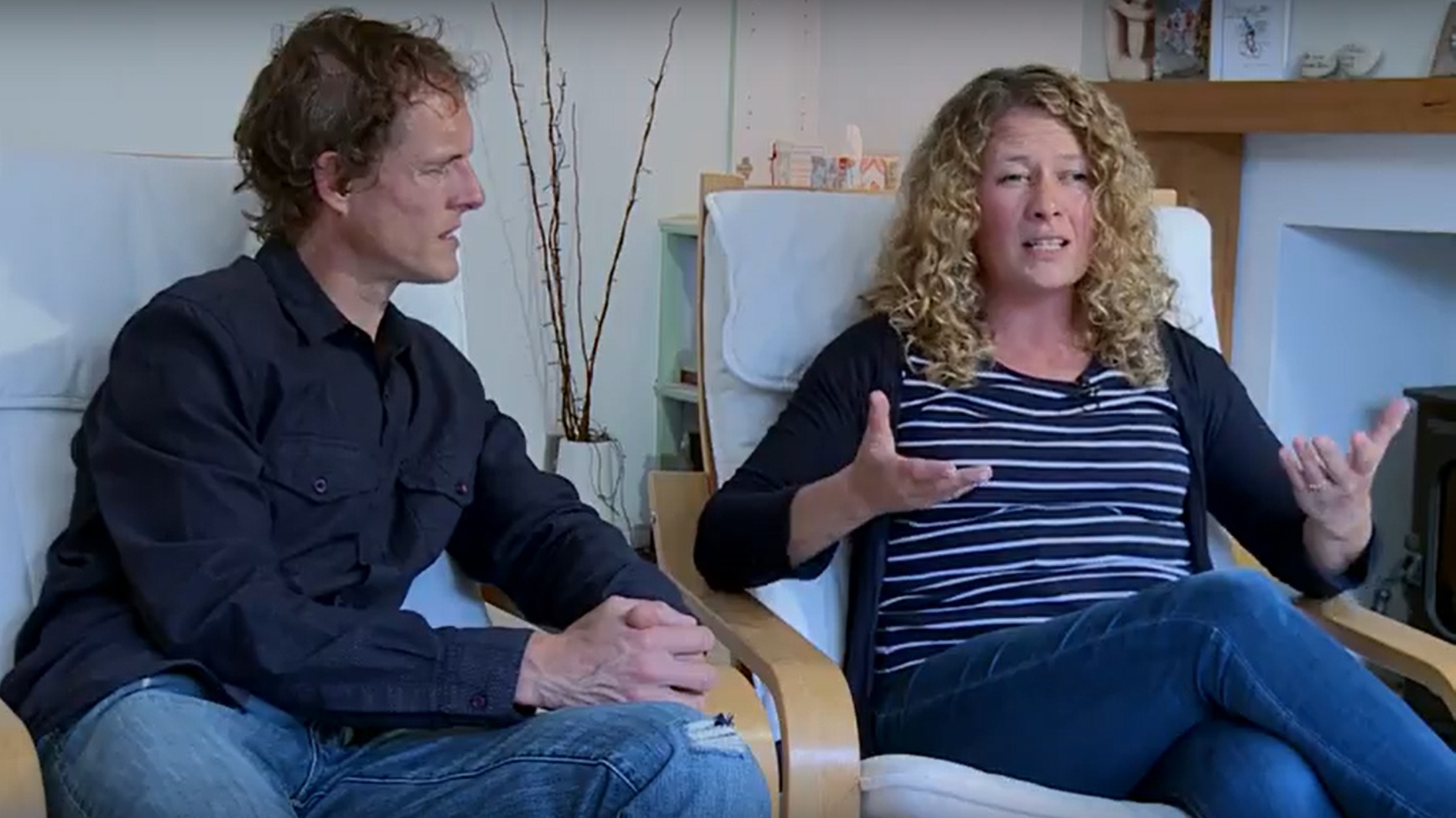 The ordeal of Christian parents Nigel and Sally Rowe began after they removed their six-year-old son from his Church of England primary school because he was coming home “confused” by a boy in his class who kept changing gender. They had previously also removed their eight-year-old son from the Isle of Wight school when another boy wore a dress. When the couple decided to take legal action against the Diocese of Portsmouth, arguing that it has failed to educate their child with Christian values, their story hit the national headlines.

Nigel Rowe says: “A child aged six would sometimes come to school as a girl or sometimes as a boy. Our concerns were raised when our son came back home from school saying he was confused as to why and how a boy was now a girl.

“We believe it is wrong to encourage very young children to embrace transgenderism. Boys are boys and girls are girls.”

The school claimed it was carrying out its duties under the Equality Act 2010 and implied the parents were transphobic. According to Christian Concern, the school’s letter also indicated that the Rowe’s son could be guilty of “transphobic behaviour” if he could not “believe a transgender person is actually a ‘real’ female or male” or if he failed to refer to the other boy as ‘she’.

Although it is the Portsmouth Diocese and the Church of England education department that have advised the school, the Archbishop of Canterbury has not made any public pronouncement. Challenged by a caller to a live LBC radio show in late September, Archbishop Justin Welby replied that he did not have all the facts of the case and could not comment.

Meanwhile the former headteacher of the school has come out in support of Nigel and Sally.

The legal issues are complex, but the Rowes, helped by Christian Concern, are considering a judicial review of the Department of Education. Judicial review is the procedure which allows you to challenge any administrative decision by a public authority (eg central or local government) as unlawful.

Nigel, 44, and Sally, 42, told HEART: “We hope that our action will mean that schools think more carefully about how to treat these situations, rather than uncritically accepting whatever the trans lobby says – and that young children will be protected from an ideology that pressures them to comply with harmful delusions.”

When they appeared on the BBC’s Victoria Derbyshire show, their beliefs were said to be “as extremist as people like ISIS” and on ITV’s This Morning, Phillip Schofield said: “You are the ones with the problem.”

According to the Daily Mail, Sally is bombarded with “nasty texts”, while Nigel has received a series of “vitriolic” phone calls and emails. Other parents who support the Rowes are afraid to speak out for fear of the same treatment.

Nigel told HEART, “We’ve faced a lot of hostility – yes, from strangers on the internet, but also from our local community. But we’re also deeply encouraged from the extensive support we’ve received, particularly from Christians in this country and around the world.”

Sally says: “I cannot contemplate my six-year-old son being disciplined and stigmatised as a bully simply because he believes that another six-year old born as a boy, is actually a boy.”

Nigel explains: “As Christians, we believe that all people are valued and loved by God. But we also believe in the goodness of God’s created pattern of male and female. We certainly don’t have an irrational fear of those who are suffering from Gender Identity Disorder. In fact, we want to see them get the proper help that they need.”

Supporters of the Rowes are signing petitions to the Secretary of State for Education, Justine Greening, and to the Diocese of Portsmouth’s Director of Education, Jeff Williams.