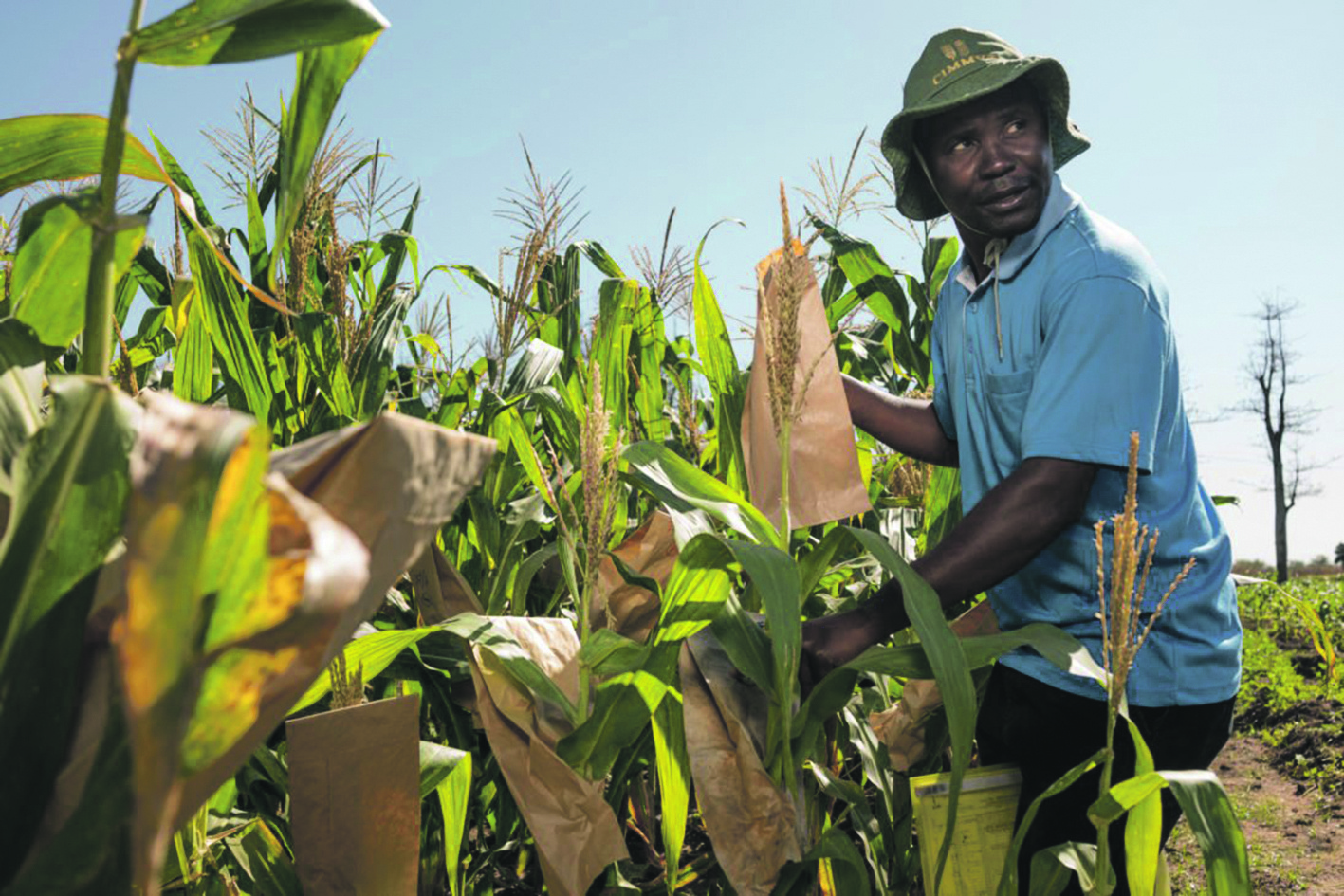 Billions of dollars in aid and subsidies for industrial agriculture in Africa are harming food security in one of the world’s hungriest regions, according to 200 African organisations.

Led by the Alliance for Food Sovereignty in Africa, they have asked the Bill and Melinda Gates Foundation, the US Agency for International Development and other donors to stop financing the Alliance for a Green Revolution in Africa (AGRA).

The billion-dollar effort has “unequivocally failed in its mission” and “harmed broader efforts to support African farmers,” the groups said. Donors are asked to switch their funding to African-led efforts and agroecology.

Hunger has worsened considerably since the Gates and Rockefeller foundations led a high-profile effort to bring the “green revolution” to Africa in 2006. AGRA’s main focus is transitioning farmers away from traditional seeds and crops to commercial seeds, synthetic fertilizer and other inputs to grow commodity crops for the global market.

African faith groups also appealed to the Gates Foundation in June, with a letter signed by 500 faith leaders asking it to stop
funding industrial monoculture farming. That model, they said, is “deepening the humanitarian crisis in Africa.” (Source: The Defender)

Kenyan economist James Shikwati believes that green ideology is not good for developing nations. In ‘The Great Global Warming Swindle’, a 2007 documentary aired on Channel 4, he stated: “One clear thing that emerges from the whole environmental debate is the point that there’s somebody keen to kill the African Dream [of development].”

He added: “The challenge we have, when we meet Western environmentalists who say we must engage in the use of solar panels and wind energy, is how we can have Africa industrialised; because I don’t see how a solar panel is going to power a steel industry…”

Majors on a biblical view, both past and future

‘Climate: What we know and what we don’t’. Summary of a lecture by Prof Murry Salby by Mike Haseler BSc, MBA.

The answer to climate change anxiety