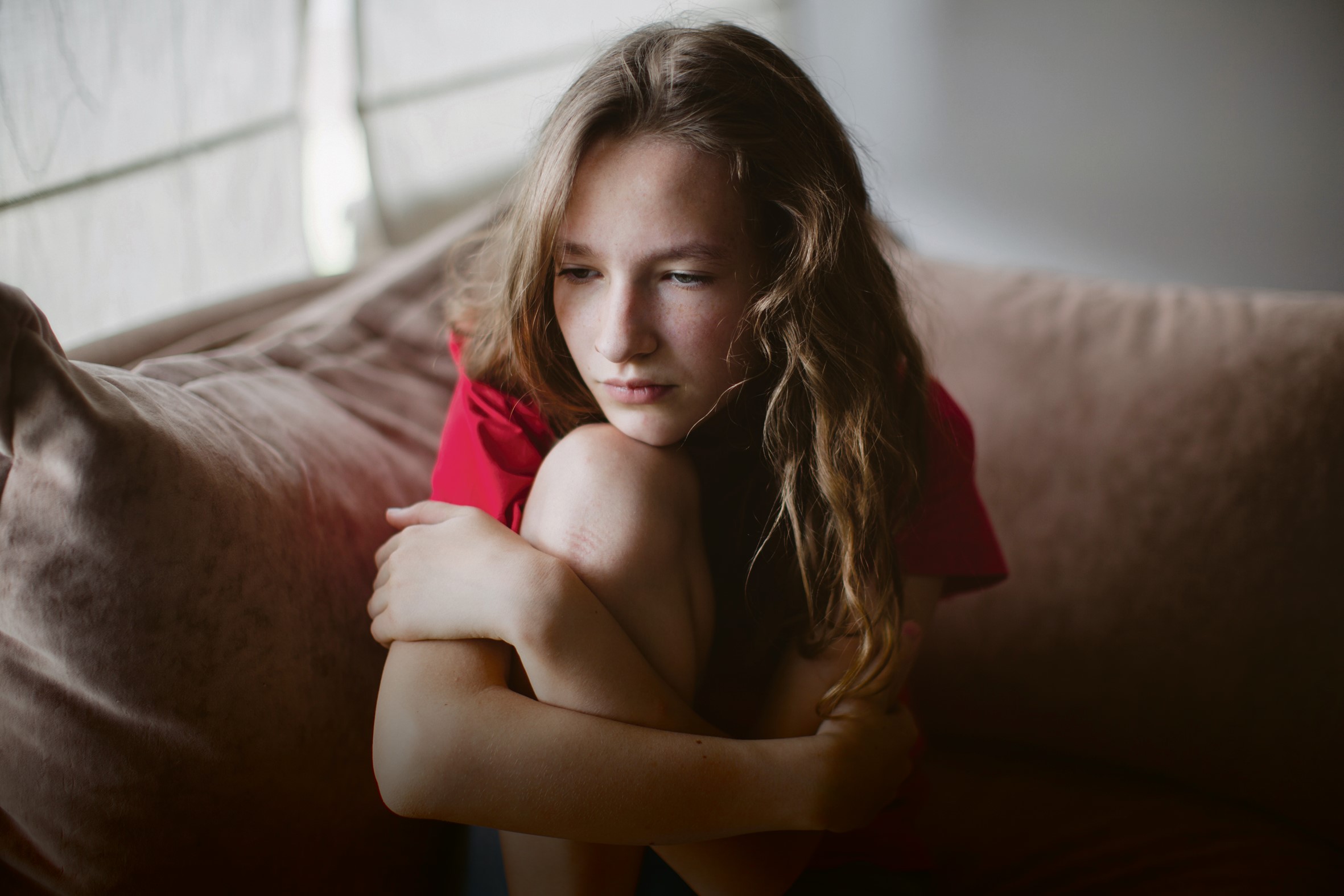 How one reader’s daughter felt about the last two years

The public began clapping for the NHS every Thursday at eight o’ clock, sometimes banging pots or pans.

At first, people believed what the media was telling them, but others started to question the narrative … and for the next two years – life was never the same. As a child, when school closed, I was ecstatic. Only a booklet of work was handed to us by the school. But time passed, and with nothing to do but stay inside all day, we began to lose the sense of what it felt like to be normal.

In September 2021, the children at my school were going to be jabbed, so I left. My parents arranged home education for me.

I remember the news being on every day. They would tell us that the death rate had increased, or that more people had got sick. As gyms were closed, we would do home workouts and use our devices a lot more. Although there were many other important things going on at the time, they wouldn’t talk about it, only Covid. People were told to “Stay at home” or “Wear a mask to protect your grandma”.

Later on, vaccines were rolled out to the “vulnerable”. Most took it without question and seemed okay with it. Soon, they wanted the five to eleven year-olds to have it. Happily some parents chose to keep their children from having it.

My grandma had run out of food as people were bulk buying. So we’d drive down and deliver food for her. Once our family members found out, my aunt had an argument with my mum and told us that only one of us should have gone. But grandma was just happy that we came.

In 2020, Joe Biden became president of the United States, and Trump was removed from office.

To make things worse, the war between Russia and Ukraine began in February 2022. Vladimir Putin supposedly claimed that he was “Simply taking it back” though we were never given any real information about it.

I felt like a part of me went missing over these years, like I grew up a bit too fast. I stopped caring about things that mattered. Social media definitely influenced me more than it should have. It never really occurred to me that I’d changed so much.

The globalists have tried to divide us as human beings with many things. Race, gender, and wars…

As I sit here and write this, most re- strictions have been lifted. Life feels pretty normal. But it’s not over yet, and I don’t think it’s going to be over for a long time.