Who will govern Scotland? 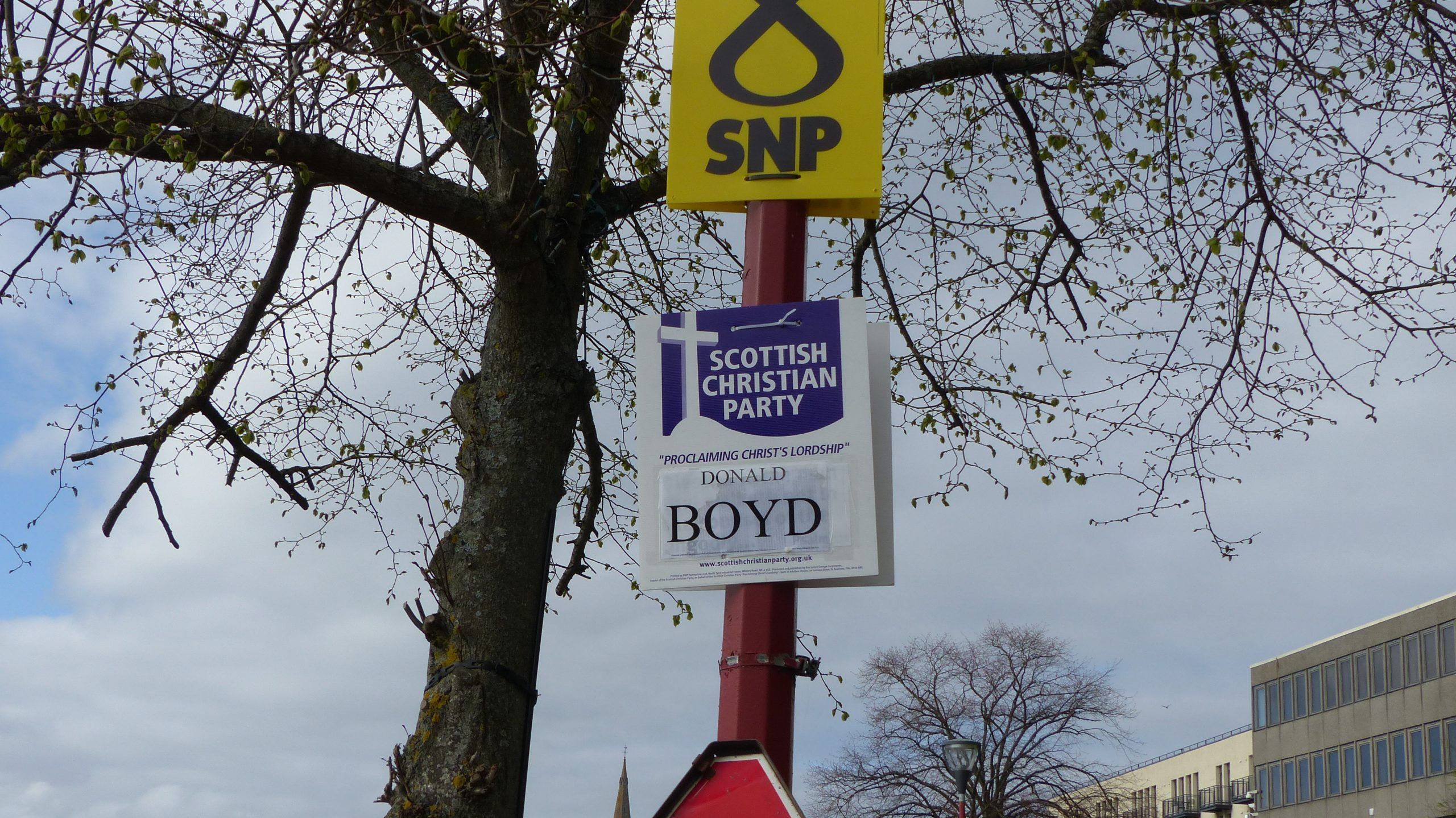 The United Kingdom once had a British empire ‘on which the sun never set’. Now even the union in 1707 of England, Scotland and Wales faces the prospect of falling apart The sweeping success of the Scottish Nationalist Party (SNP) in the General Election has placed the UK government in a no-win situation. If no further concessions are made towards the ‘Lion rampant’ spirit, then support for it will continue to grow. However, further devolution will increasingly erode the arguments against full independence. Meanwhile a future UK referendum on EU membership could prompt another separatist vote in Scotland. However, now to the spiritual dynamic. Last year’s vote on Scottish independence revealed the divisive spirits which are in full flow in the nation, and these are not ‘of God’. (And there is no logical end to regional fracturing bringing further division and animosity.) Satan himself was evicted from heaven because of an independence and pride. Most recently, the mother of tennis star Andy Murray – in unwitting fashion – illustrated Scotland’s national problem when commenting on her experience in the ‘Strictly Come Dancing’ TV competition. Speaking of dancing coach Anton Du Beke she was quoted: “The hardest …thing I can do is to allow myself to be led by him”. Speculating on why she so battled within herself, Judy Murray pondered: “Is it just the idea of a man telling me what to do – a few have tried in the past but, as you can imagine, I’m not good at being told what to do!” Centuries earlier in Jesus’ day the problem was the same. He spoke of a benign king against whom his subjects railed: “We will not have this man to reign over us” (Luke 19:14). In the general election the Scottish Christian Party stood under the banner, ‘Proclaiming Christ’s Lordship’; but as the outcome indicates, the Scottish vote went elsewhere. In Samuel’s time it was no different: the Israelites clamoured for an earthly king. It was a turning away from a sovereign God. The Almighty consoled Samuel: “It is not you they have rejected, but they have rejected me as their king” (1 Samuel 8:7). This is Scotland today. Colin Wilson runs a website which contains up to date Christian news and comment: www.christianstogether.net