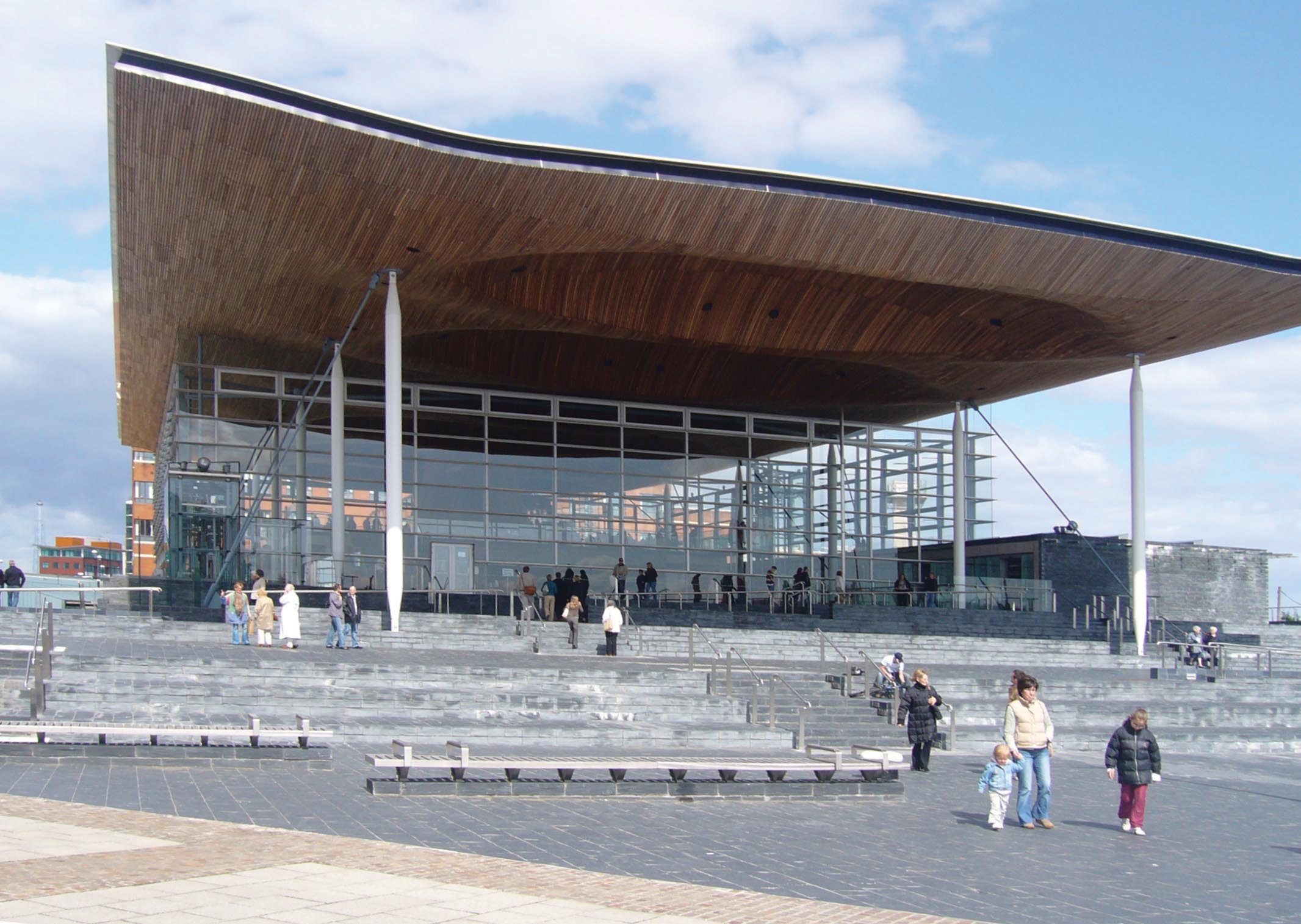 The Welsh government has launched a consultation on plans to regulate out-of-school education settings.

These are strikingly similar to controversial proposals at Westminster which have been described as an “unprecedented attack” on religious freedom, as reported in the February-March 2016 issue of HEART.

The Welsh consultation, which closes on 5 April, states that “mutual respect and tolerance of those with different faiths and beliefs is of paramount importance”. It says that people who “work in positions of trust and influence” must not “promote intolerance” when expressing their own beliefs.

Any teaching deemed to “undermine” or be “incompatible” with these values, or which “promotes extremist views”, would be classed as “undesirable” and prohibited.

This is strikingly similar language to that of the Westminster Government’s ‘British values’, which have been criticised as vague and subjective. Conservative MPs have warned that if the plans go ahead in England, Ofsted could be used to punish Christians who teach the biblical definition of marriage.