The ‘God pod’ in search of a church car park

The ‘God pod’ is an emergency sleeping hut fitted with a bed, toilet, USB socket and a coded lock to protect the person inside.

Sex education to be compulsory in Wales

The Welsh government announced on 22 January that parents will no longer be able to remove their children from sex or religious education. 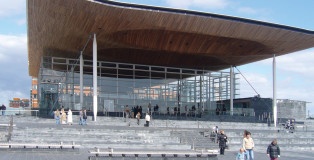 The Welsh government has launched a consultation on plans to regulate out-of-school education settings.

These are strikingly similar to controversial proposals at Westminster which have been described as an “unprecedented attack” on religious freedom, as reported in the February-March 2016 issue of HEART. END_OF_DOCUMENT_TOKEN_TO_BE_REPLACED