“NOT IN OUR NAME” – MIDWIVES DECRY ABORTION FREE-FOR-ALL 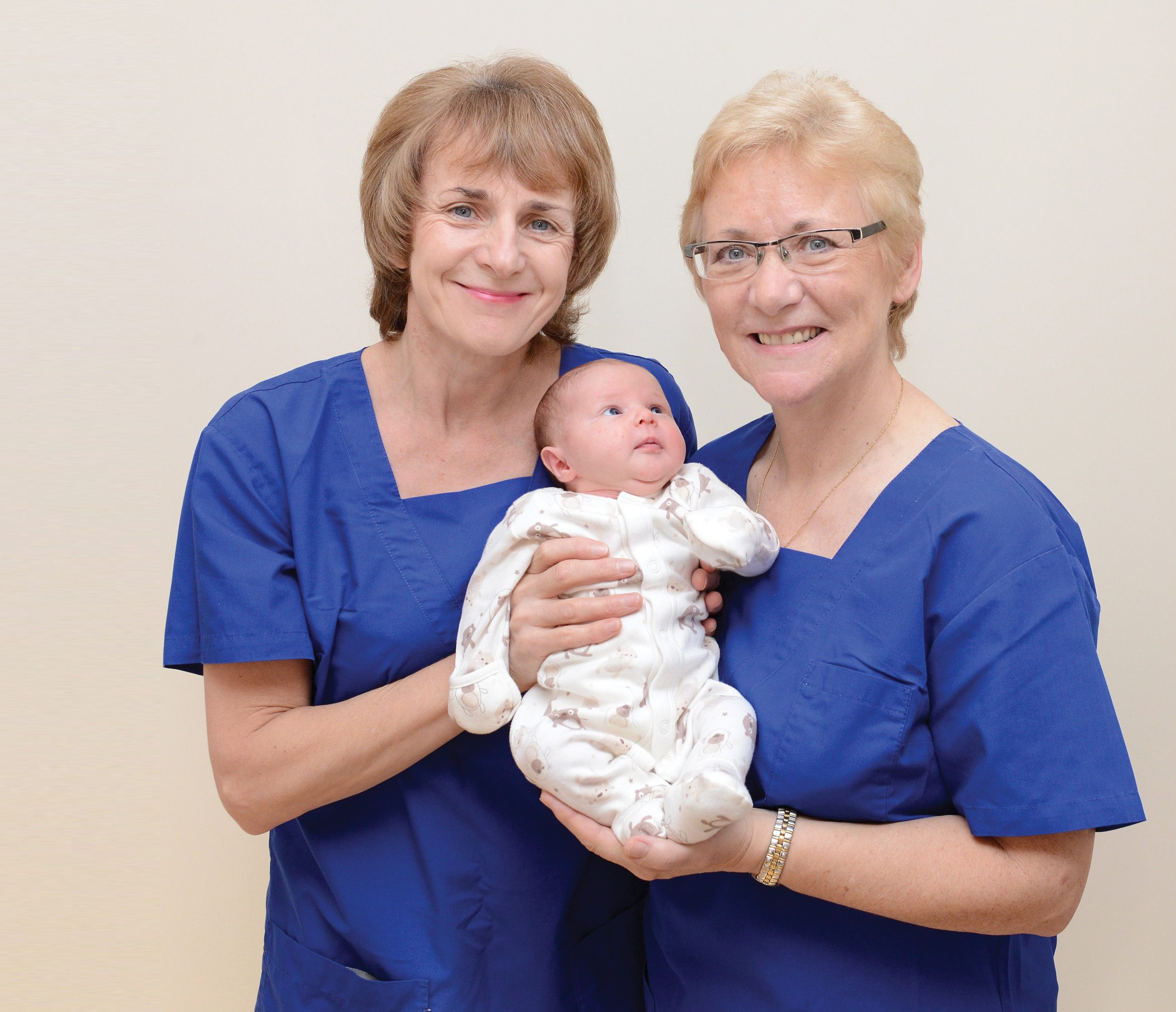 Midwives usually see their work as a vocation to protect life. These two Glasgow midwives, Mary Doogan and Connie Wood, appealed against being forced to supervise abortions in their hospital. Their legal case, which featured in 2014 in this paper, was supported by pro-life charity SPUC

British midwives have risen up to protest against their professional organisation’s support for an abortion ‘free-for-all’.

They say they were not consulted when the Royal College of Midwives (RCM) declared its support of a radical campaign by abortion provider the British Pregnancy Advisory Service (BPAS) to allow abortion up to birth for any reason.

The BPAS wants abortion to be completely decriminalised and calls for the removal of two sections of the 1861 Offences Against the Person Act. Midwives have come out against it, despite the fact that the Royal College of Midwives (RCM) is listed as being in support.

A letter being circulated by midwives under the title ‘Not in our name’ says that the position of the RCM was announced “without any consultation” of its membership. It calls for the RCM’S board to “revoke the College’s support for this agenda” and “develop a position that truly represents the views of its members”.

The letter states: “For the organisation that represents us to support the radical position (supported by only a small minority of women) that all protections for unborn children should be removed right through to birth, and without any consultation of us members, we find utterly unacceptable.”

The BPAS campaign is seeking to remove legal safeguards which prevent a woman from “procuring her own miscarriage”, by using an instrument or taking poison, and which prevent a doctor from assisting her to do so.

These safeguards – which are part of the Offences Against the Person Act – provide legal protection for the unborn in cases where the Abortion Act does not apply.

Peter D Williams, Executive Officer of pro-life group Right to Life, said that the abortion lobby is “out-of-touch” with “science, medicine and public opinion. The idea that abortion is just another medical procedure, and that it should be a free-for-all action outside of public ethical concerns is ludicrous.”

Currently the legal limit for abortion is 24 weeks, but if the child is disabled abortion is allowed up to term.