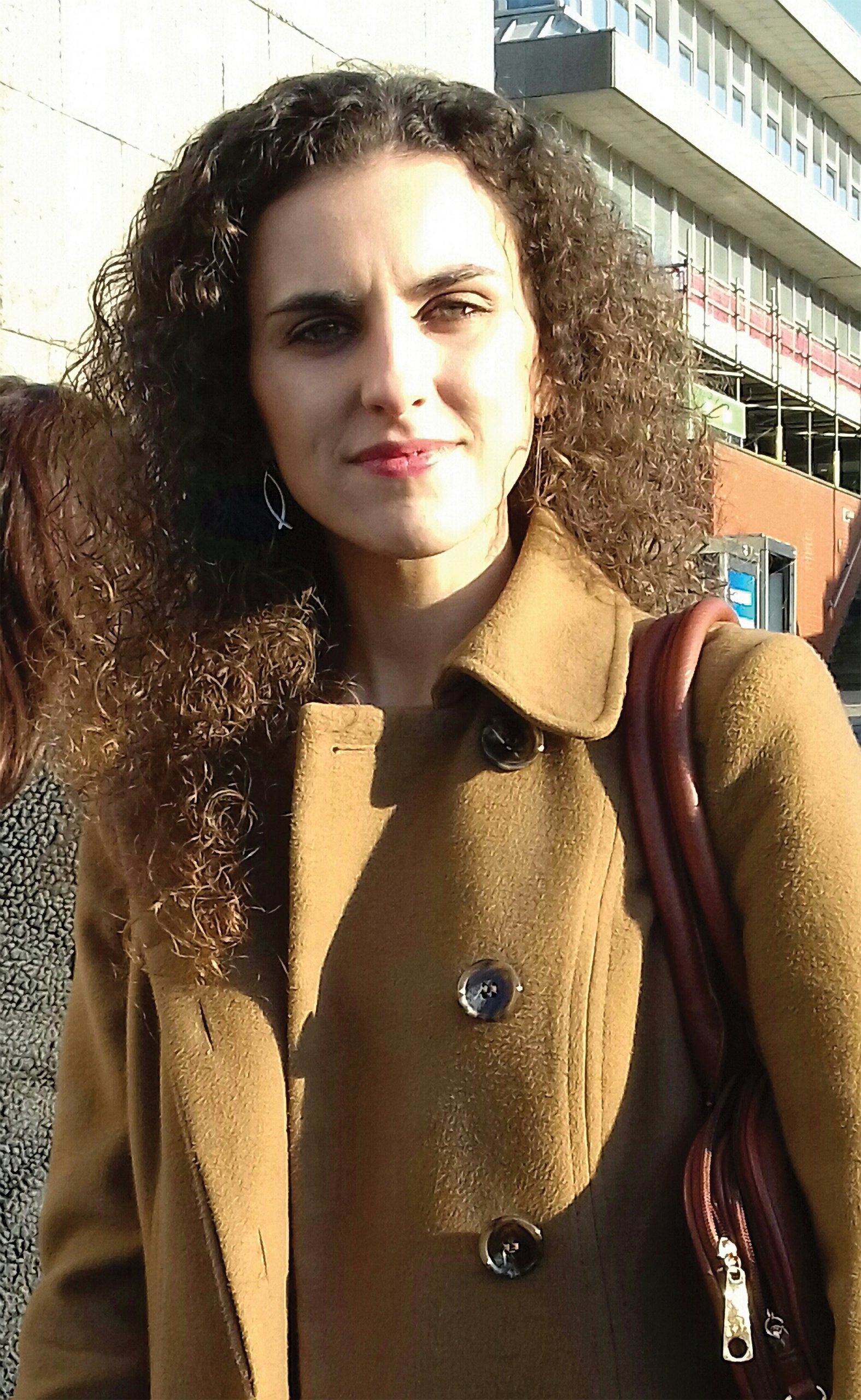 THE COURAGEOUS YOUNG CHRISTIAN WOMAN WHO TRIED TO BRING TWO ‘GENDER ABORTION’ DOCTORS TO JUSTICE WILL STILL BE FORCED TO PAY HUGE COSTS.

Aisling Hubert, 23, said she was ‘shocked and dismayed’ on hearing that she must find the total amount, which cannot be disclosed, to meet the settlement reached in court. This includes the abortion doctors’ own legal costs – despite there being enough evidence to convict both GPs of offering terminations for unborn baby girls.

In 2012 a Daily Telegraph undercover operation had filmed the doctors offering gender-abortions to a pregnant woman who said she did not want a girl baby.

Now Aisling faces a deadline for paying the costs after a district judge declared himself ‘powerless’ to reduce the swingeing bill imposed on her. One of the doctors, filmed signing the termination form for a baby girl – effectively her death warrant – has since admitted he had brought ‘disgrace to his profession.’

Although young, Aisling took on the legal establishment after the Crown Prosecution Service took up and then dropped the case, claiming it was ‘not in the public interest’ to prosecute. Aisling then began private prosecutions against the two doctors, as the evidence against them was overwhelming.

But neither the CPS nor a judge would release this video footage and the CPS intervened and took over the case before dropping it again. Aisling was ordered by the judge to pay £36,000 in costs to the two doctors. A further £11,000 of costs was added when Aisling unsuccessfully tried to challenge the CPS’s decision to intervene.

After a draining two years since beginning the private prosecutions, on January 17 Aisling returned to court to challenge £36,000 of the costs.

Aisling, her family and supporters were stunned when the judge said he could not amend or reduce the costs. Instead a settlement was reached for the amount Aisling has to pay. She is due to return to court in August by which time the costs must have been paid in full.

The terms of the settlement are confidential due to the doctors’ wishes, but the amount is still beyond the reach of a young woman who works for a small pro-life charity.

Throughout her fight, Aisling Hubert has been supported by the Christian Legal Centre and her strongly Christian parents, Jeremy, a builder, and Caroline, who also campaigns for the unborn.

Aisling told HEART, “In our battles for the rights of the pre-born, blows come from unexpected quarters. In this case it comes from the legal establishment, which has chosen to punish those seeking justice, and let the guilty go free!

“On January 17 the judge said he could not amend or reduce the costs. Instead a settlement was reached for the amount I must pay. I have a few months to pay the full amount.

“Throughout this journey I have been shocked and dismayed by the way our Crown Prosecution Service and courts have responded to one of the worst human rights violations, the killing of baby girls based on their gender. They have effectively turned a blind eye to crimes committed, and with heavy costs have attempted to punish me for seeking justice.

“The battle is not over. I will continue to stand and speak in defence of the most vulnerable members of our society, until their rights are protected by our laws.”

Paying the price for the Church’s silence

What Aisling (pronounced ‘Ashling’) Hubert did was extraordinarily brave.

Emboldened by deep conviction, she sought to bring two ‘doctors of death’ to justice for breaking the law. They had been filmed signing away little girls’ lives with the stroke of a pen. No doubt, like all GPs, they were under pressure to do what the ‘patient’ wanted, unaware it was an undercover reporter.

Now Aisling feels she is being punished for taking a stand for the law and a moral society.

The law punishes women who kill visible babies but it is legal to kill them before they are seen and heard. Babies are guaranteed society’s protection outside the womb but not inside.

Medical staff who do not wish to perform abortions can be discriminated against – last year we printed an appeal from SPUC (Society for the Protection of Unborn Children) on behalf of two Scottish midwives who needed legal funding to protect their careers.

The judgement against Aisling Hubert says much of our culture’s attitude; on page 6 of this paper lawyer Philip Quenby shows that the legislative system is in crisis because judges have been left to interpret lazily framed legislation and hence are put in a position where they apply a sledgehammer to innocent Christians who pose no threat to life and limb (whether they are ‘nuts’ or not is irrelevant!).

There is another, more disturbing side to Aisling’s case. We can rail against the judges and the CPS, but they behaved in a way that they thought they could get away with, reflecting the culture as they perceive it.

It is not the Government’s job to influence culture by making abortion unthinkable; it is the Church’s responsibility to highlight the sixth commandment: “You shall not murder.”

If the Church was successfully influencing our culture, Aisling would not be in a lonely struggle, landed with huge costs. The CPS and judges would not have dared to impose them, thus giving a green light to ‘gender-abortion’.

Thanks to vigorous campaigning, many have indeed written to their MPs over Aisling’s case, resulting in 50 MPs signing a letter calling for a review of the CPS’s failure to prosecute the two doctors involved.

Churches are happy to bless the community with shelter and food, which is commendable and scriptural. But in previous generations there was not the need to protect the unborn child because it was understood that a baby was safe in the womb. Since 1967 that has not been the case.

Let us pray that the rest of the Church now takes up the challenge to protect the unborn in prayer and in compassionate action.