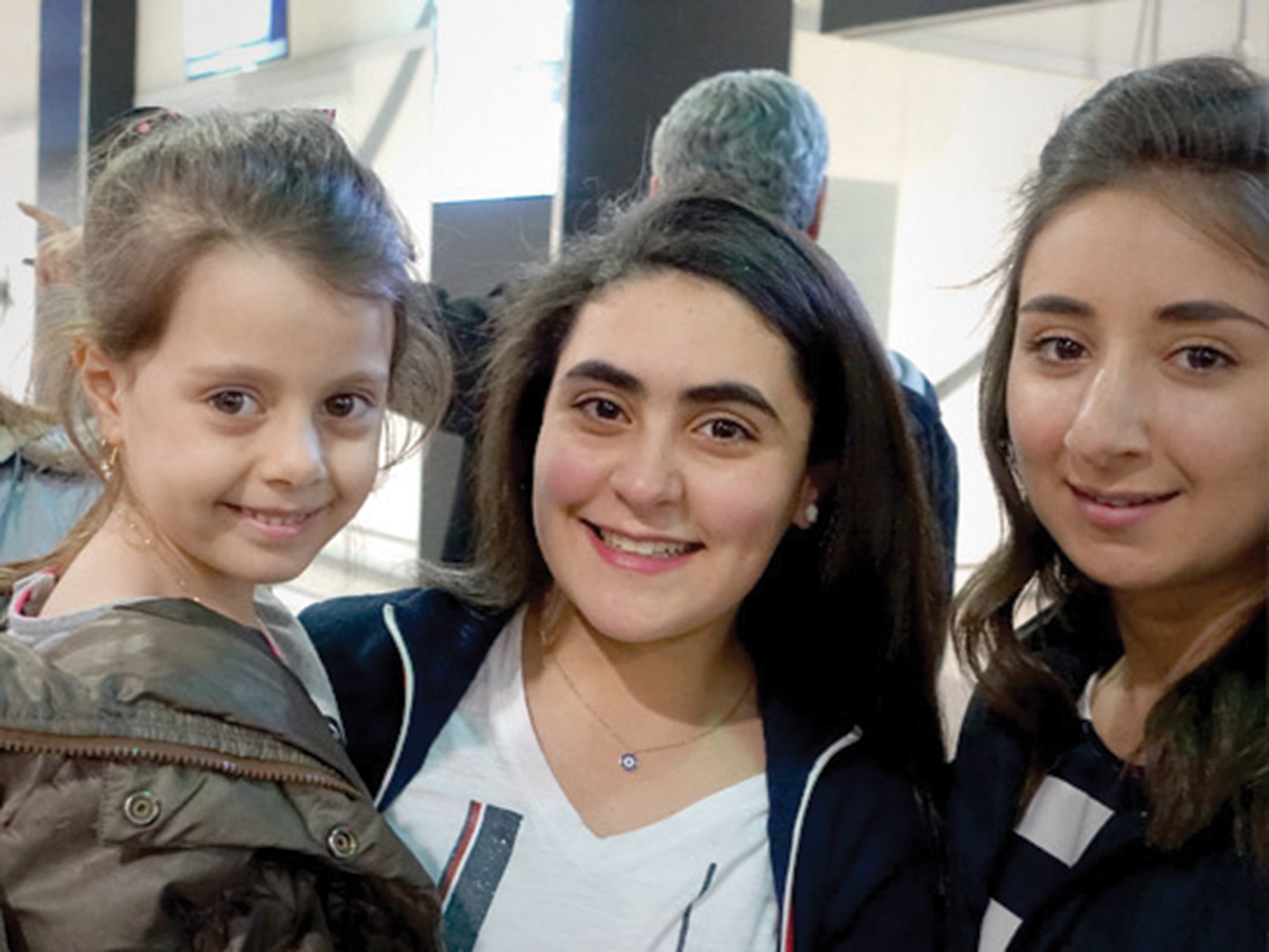 A Christian family from the Middle East is reunited in Australia
(Photo: Barnabas Fund)

A leading aid charity has accused the British Government of failing Middle East Christians who face genocide by Islamic State (ISIS) after the Government finally released figures showing that Christians are badly under represented in the Government’s refugee intake.

Out of over 4,000 Syrian refugees welcomed in 12 months, only 64 were Christian. This is just 1.5%, whereas 10% of the Syrian population called themselves Christian before the civil war started.

Relief charity Barnabas Fund has rescued and resettled 1,071 Christians in other, more hospitable countries, but only at the end of 2016 did the Government finally reveal the shockingly low figures for rescued Christians.

And the number is falling even now to just 1% of refugees, according to subsequent information obtained by Barnabas Fund.

Furthermore, civil servants apparently concealed the truth for a year. The figures had not been revealed until a Barnabas supporter put in a freedom of information request. Even then, according to a Barnabas Fund spokesman, he was ‘blocked’ for a year until a journalist who had also put in a request received the tragic statistics.

The information proves what campaigners had feared; the Government has ignored the evidence of Christians’ genocide and left them to their fate in the Middle East. A Barnabas spokesman said they had felt they were ‘banging their heads against a brick wall’ when repeatedly urging the Foreign Office to prioritise Christians in their refugee rescue efforts.

Evidence previously reported in this paper showed that Christians were suffering not only at the hands of ISIS, but also finding it nearly impossible to reach and live safely in the UN’s refugee camps, due to discrimination from Muslim refugees.

In a letter to The Times on 23 December, Barnabas Fund’s Head of Research Dr Martin Parsons blamed the British government’s reliance on the UN: “Much of the UK’s problem lies with the UN, to whom the government continues to outsource its selection of Syrian refugees. It is imperative that the government challenges the UN on this deplorable situation.”

In a clear sign that its petitions have fallen on deaf ears in Whitehall, Barnabas Fund’s website warns that the British Government is virtually colluding with genocide:

“The fact that they (Christians) are so grossly under represented when they have been specifically targeted) for at least the last four and half years implies that both the US and UK governments would rather outsource their refugee programmes to an international body that blatantly discriminates against those facing genocide, than go to the trouble of selecting refugees themselves in a fairer and less discriminatory way. By doing so, they risk seriously tarnishing the previously high reputations of both countries for compassion, fairness and justice.”

Concerted rescue efforts of Christians have been left to the Christian charity sector. This was recognised by the late Lord Weidenfeld, who backed Barnabas Fund’s rescue efforts as he had been welcomed into a Christian family as a boy fleeing the Holocaust.

Thanks to Lord Weidenfeld and the generosity of its supporters, by Christmas Day 2016 Barnabas Fund had rescued 1,071 Syrian and Iraqi Christians and resettled them in friendlier countries such as Australia, Poland, the Czech Republic, Canada and Brazil.