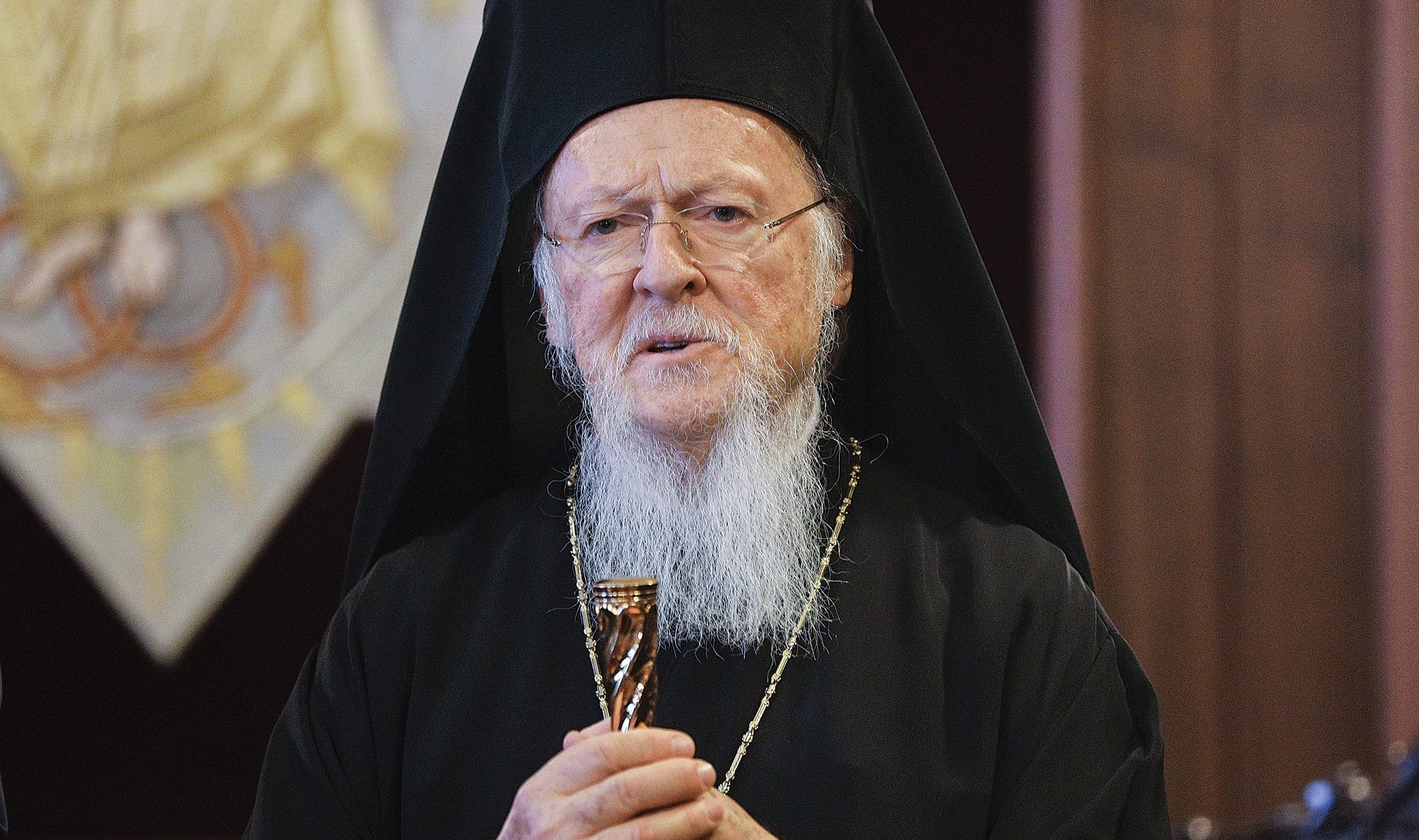 The Ukrainian branch of the Russian Orthodox Church has broken its 300-year-old bond with Moscow.

The recently elected head of the new Ukrainian Orthodox Church received the decree of ‘autocephaly’ in a ceremony in Istanbul on 5 January – the Orthodox Christmas Eve. The Patriarch of Constantinople, Bartholomew I, gave permission for the split. He is “first among equals” of Orthodox
patriarchs.

The Ukrainian Church has been under the authority of the Moscow patriarchate since 1686. The Russian Church, which could lose a fifth of its members, has now severed ties with Istanbul.

Bartholomew I criticised that decision as “unacceptable” and said: “I’m certain that soon our sister church of Russia will repent for this extreme decision.”

The Russian government strongly opposes the move. President Vladimir Putin claimed: “I think Bartholomew’s main incentive and motive is to subdue this territory and then start profiting from it.”

Meanwhile, Ukrainian President Poroshenko said the new church, formed despite “intense pressure from Moscow”, would represent “another act of state independence” and meet the hopes of Ukrainians “for more than a thousand years”.