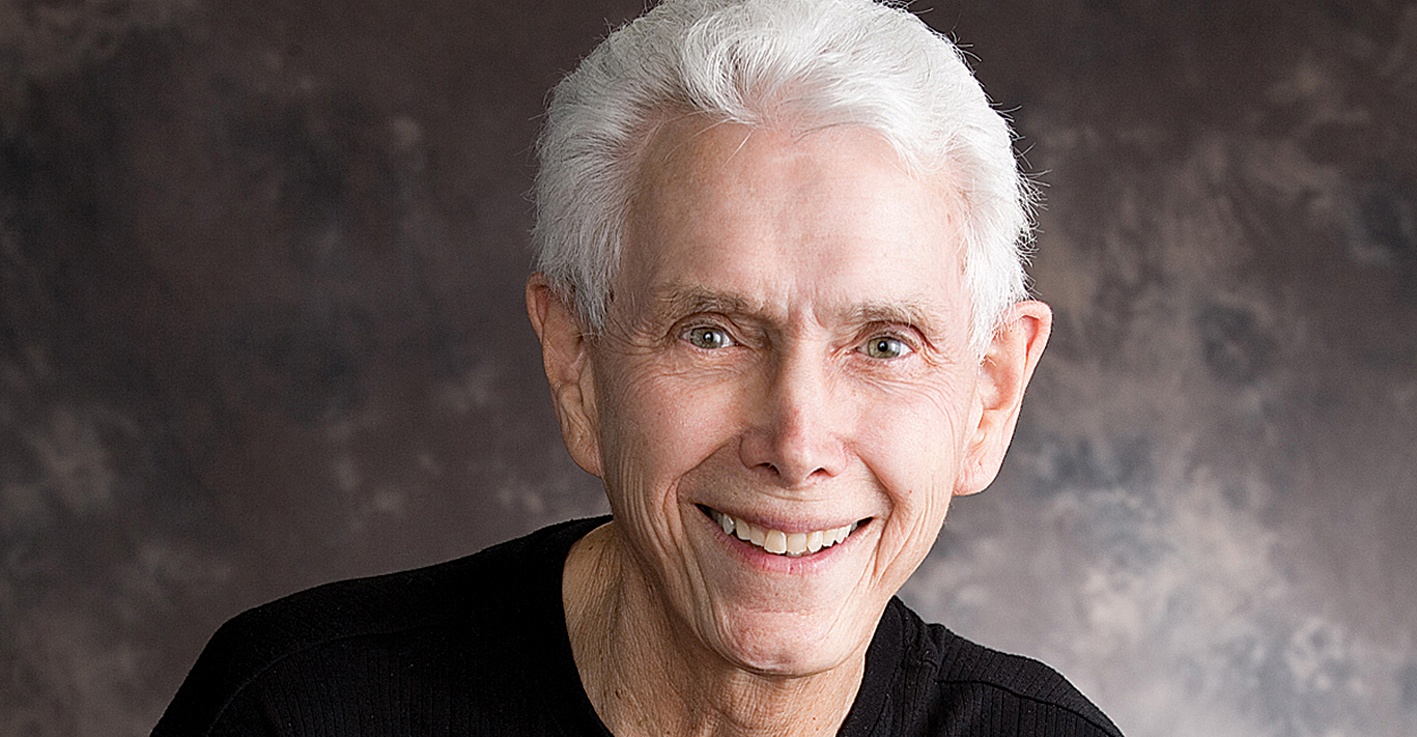 A man who lived as a woman for nearly a decade and then reverted to being male has written a book about people like him who regret their transgenderism.

‘Trans Life Survivors’ by Walt Heyer highlights the plight of those who had surgery to change their gender and are now plagued with regret.

Heyer, a Californian Christian, discovered that he was suffering from a mental condition known as dissociative identity disorder or DID. He also realised that his condition was caused by an early childhood trauma – and that gender change surgery had only made things worse.

“It was becoming very clear that the surgery they call sex change or gender reassignment is not a sex or gender change at all, but a means to living out a masquerade through the destruction of perfectly good sexual organs,” says Heyer, who de-transitioned 25 years ago.

Heyer cites research showing that gender dysphoria often co-exists with other mental conditions, such as DID, bipolar disorder, depression and obsessive-compulsive disorders. Treating those conditions might alleviate gender dysphoria rather than invasive surgery, but this, he claims, is ignored by transgender activists obsessed with gender ideology and politicians who listen to them.