Ukraine: Half a million refugees and the government is struggling to cope 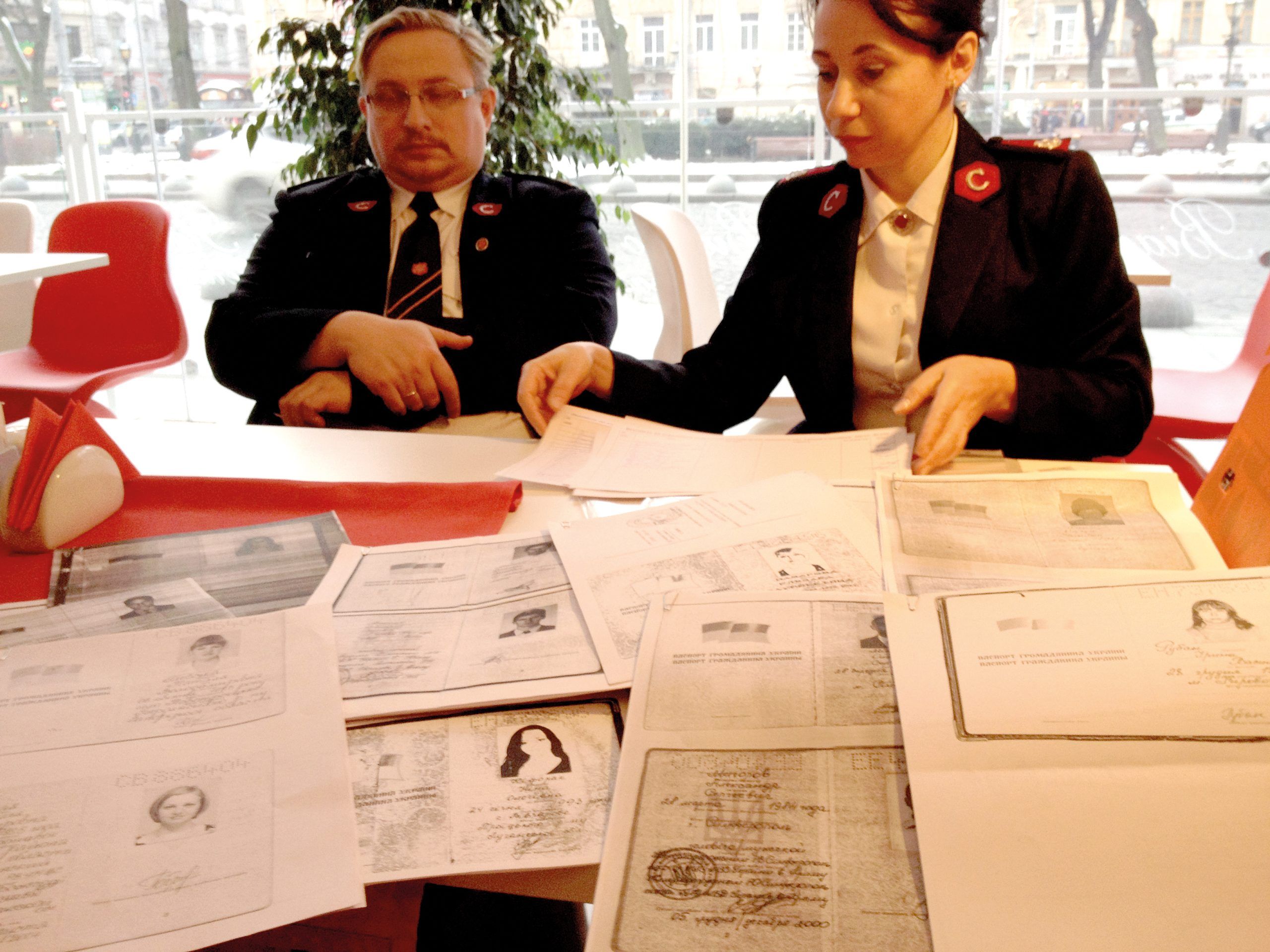 Fresh from his latest visit to Ukraine, Piers Arthur-Crow reports that the refugee problem is intensifying as winter takes hold

THE NUMBER OF REFUGEES WHO HAVE FLED THE CONTINUED FIGHTING IN EASTERN UKRAINE HAS REACHED 500,000.

The government is struggling to cope, while the churches are making up the shortfall wherever they can.

I witnessed a number conference centres being compulsorily block booked almost overnight to house refugees over the winter months. For refugees who want to receive aid it is a bureaucratic affair involving lots of paperwork including showing their passport and other identity documents for every parcel of food and clothes.

For the Jewish community there is the added worry of antisemitism as age old prejudices are never far below the surface. The rise of antisemitism in Europe has not left Ukraine untouched and the war in the east has seen levels not witnessed since WWII. In Donetsk masked men outside a synagogue issued Jews with a letter telling them to pay a tax and register their property with the authorities or leave Donetsk with nothing.

The local governor who had signed the letter claimed it was a hoax when foreign reporters heard of it, but the message was clear. Jews from the east have been fleeing into the rest of Ukraine but more than 30,000 have also made the short flight to Israel to try to take citizenship there, a process which is far from straight forward given that many lost documents during their chaotic departure.

Efforts are being made within the Christian community to give a clear message on the unbiblical nature of antisemitism and to communicate friendship and support to the Jewish community.

To aid this, the organisation I head up, The David House, is hosting a conference in the western city of Lviv at the end of March. Many pastors from a wide range of denominations will attend alongside representatives of the Jewish community from a number of major cities. The conference will affirm the Jewish roots of the Christian faith alongside affirming God’s heart of love for the Jewish people. Please continue to pray for the people of Ukraine!

To invite Piers to speak at your church or receive The David House mailings, contact office@thedavidhouse.org