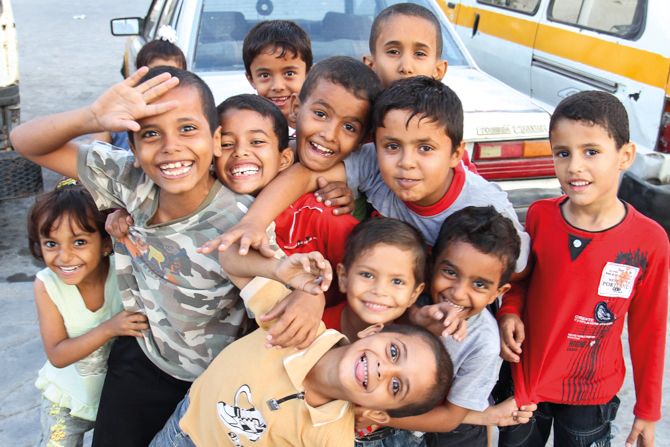 RUTHLESS TERROR network Al Qaeda’s branch in Yemen has claimed responsibility for organising the terror attack which led to the brutal deaths of journalists and cartoonists at the satirical Charlie Hebdo magazine’s premises in Paris this January.

Said Kouachi, one of the two brothers who carried out the attack, is believed to have received military training by Islamists in the country.

Life is extremely hard for Christians living in Yemen – rated at number 14 of the worst countries in the world to persecute Christians in the Open Doors World Watch List 2015.

Estimates suggest there are 2,500 indigenous believers meeting in secret. Islam is the state religion and any converts to other religions face punishment or even death under Sharia Law. Christian migrants hoping to get to Saudi Arabia via Yemen to find work can fall into the dangerous hands of human traffickers. Reports say they are sent to torture camps until their families back home pay money for their release.