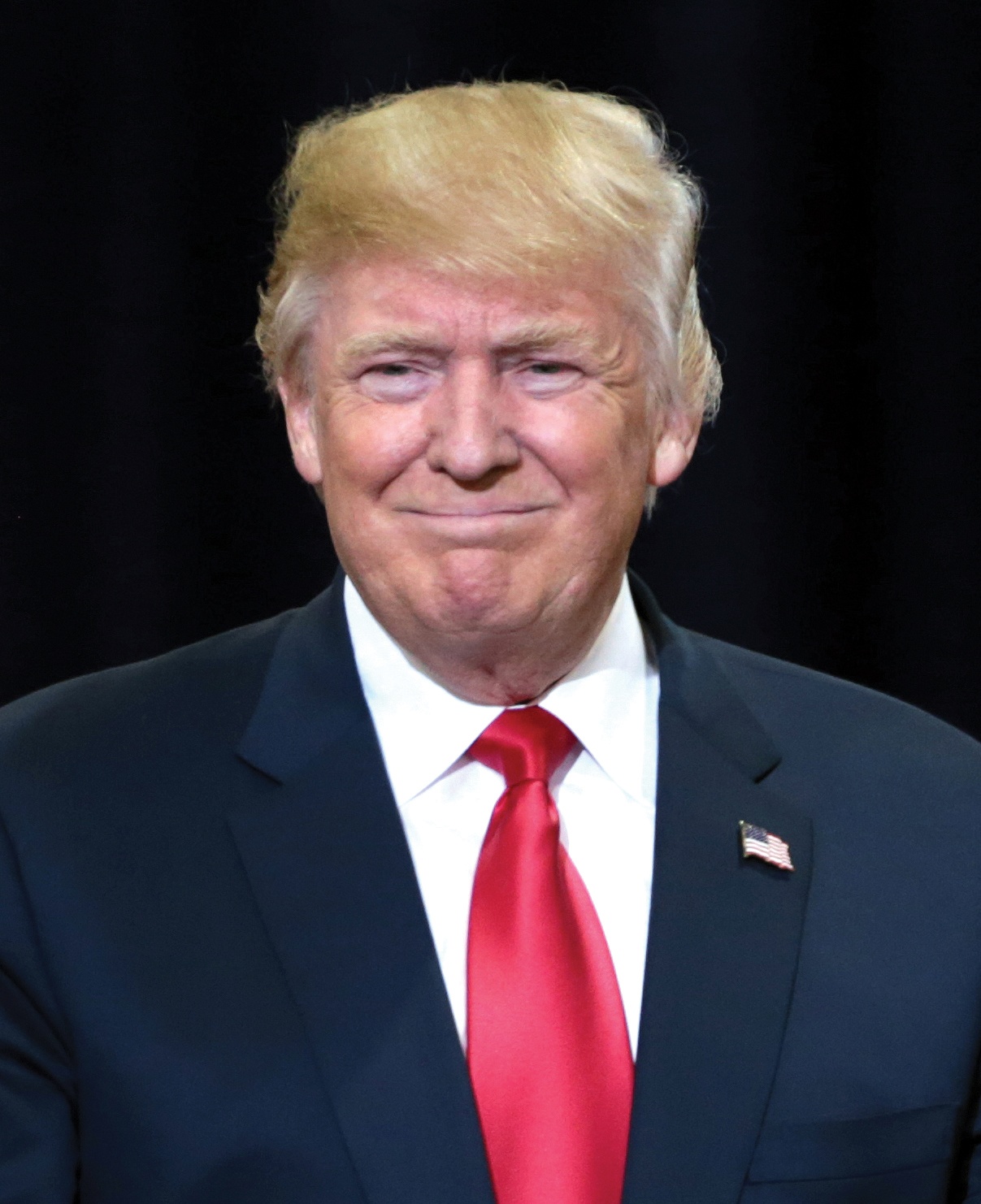 Fulfilling another of his campaign pledges, Mr Trump continued: “Faith is deeply embedded into the history of our country, the spirit of our founding, and the soul of our nation… We remember this eternal truth; freedom is not a gift from government, freedom is a gift from God.”

Previously, the President had said: “We will not allow people of faith to be targeted, bullied or silenced again and we will never stand for religious discrimination.”

After his address, Mr Trump signed the order, giving one pen to Dr Alveda King in honour of her uncle, Martin Luther King Jr, and the second to his advisor, Pastor Paula White, saying “she fought hard” for it.

The order instructs the IRS not to threaten the tax-exempt status of churches and other religious organisations for participating in political activity, provided they don’t endorse a candidate for office. It also directs federal agencies like the Department of Health and Human Services to “consider issuing amended regulations, consistent with applicable law, to address conscience-based objections to the preventive-care mandate”; this would release religious employers from the requirement to provide contraceptives.

Critics noticed the order lacked protection for Americans who believe that marriage is only between a man and a woman. But supporters said it was just the first step in Mr Trump’s campaign to defend religious freedoms.

An atheist group, the Freedom from Religion Foundation, immediately filed a lawsuit challenging the president’s order, claiming it is in breach of the constitution.