MACRON LEAVES ‘PALESTINE’ IN THE COLD 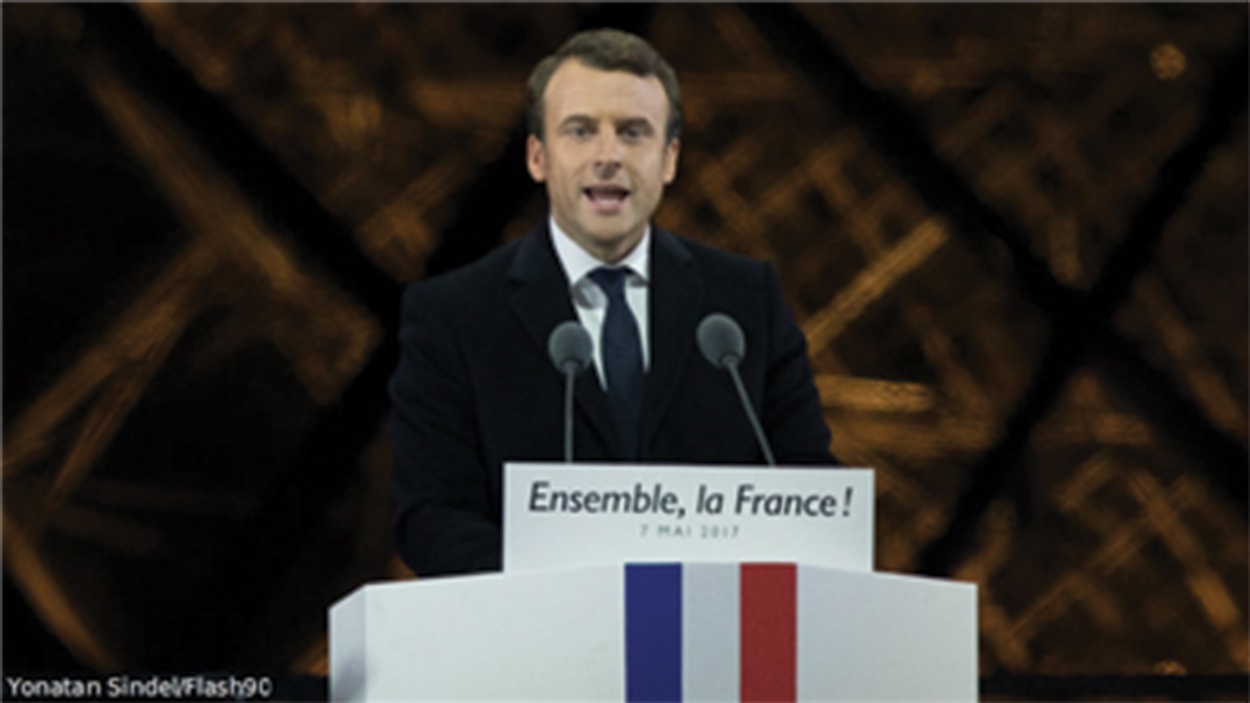 While Israelis have been upset with Google for recognising ‘Palestine’ as a state, Arabs living in Israel and France may be disappointed that their new president has said he will do no such thing.

Emmanuel Macron’s opponent in the recent presidential race, Marine Le Pen, had made abundantly clear her frustration with, if not outright disdain for, the Islamic world, according to online magazine ‘Israel Today’; thus Arab hopes would have rested with ‘liberal centrist’ Mr Macron.

In recent years Palestinian Arabs had reason to be confident that France would be among the first to openly embrace a Palestinian state, boosted by President Hollande twice hosting a Middle East peace conference in Paris. But after President Hollande left the Elysee Palace as the most unpopular president in recent history, his successor appears to be more cautious.

Shortly before taking office, Mr Macron told a political rally: “Unilateral recognition of Palestine, right now, will undermine stability,” adding that he would not risk France’s relationship with Israel to serve the Palestinian agenda.

In fact, Mr Macron is even on record equating anti-Zionism with anti-semitism, insisting that hatred for the Jewish state “leads directly to anti-semitism.”